The 10 most expensive infrastructure projects in the US

The vision is to “transform America’s crumbling infrastructure into a golden opportunity for accelerated economic growth,” according to the administration’s website.

So what are America’s biggest infrastructure projects now, and how much will they cost?

A report from Barclays and consulting firm CG/LA Infrastructure lists the top 10 most expensive infrastructure projects in the United States. 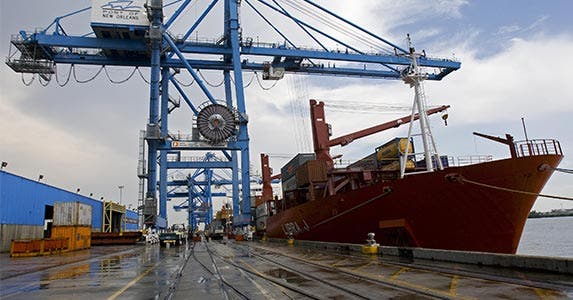 The Port of New Orleans officials hope to deepen the channel by 5 feet, to 50 feet, to allow larger ships.

This additional bridge is intended to improve traffic flow between Detroit and Windsor, Ontario. 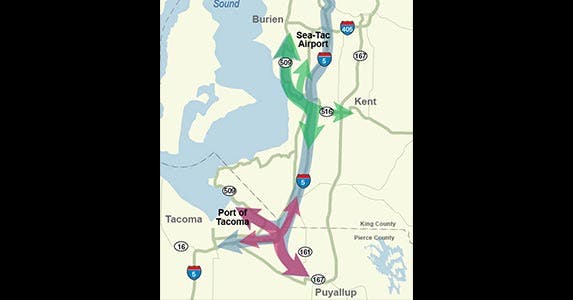 Washington state’s project will expand highways to relieve traffic and congestion between Seattle and Tacoma.

The I-70 Mountain Corridor will be a 144-mile route through Colorado’s mountains, on the existing I-70 highway. Its goals are to improve accessibility and mobility and decrease congestion along the corridor.

The new terminal will provide large container ships with access to the Port of Savannah in Georgia.

The Gateway Program is an expansion and renovation of an old passenger rail line between Newark, New Jersey and New York City. 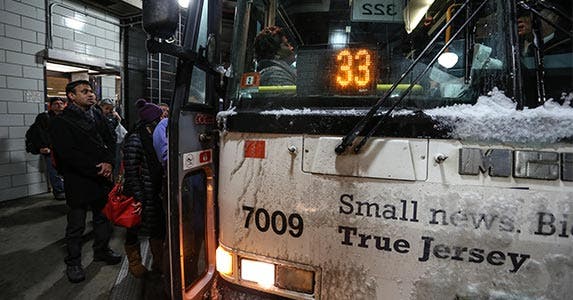 The planned structural changes will “improve customer experience” and “modernize the terminal,” according to the Port Authority of New York and New Jersey.

This will be a passenger rail line connecting Dallas and Houston and helping the 50,000 people who commute between the cities weekly.

The Bay Delta Conservation Plan would create two tunnels, as deep as 150 feet below ground, to carry water from Northern California to Southern California.

The project will create a line, carrying passengers from San Francisco to Los Angeles in less than three hours.

RATE SEARCH: Find the right rewards credit card for you.