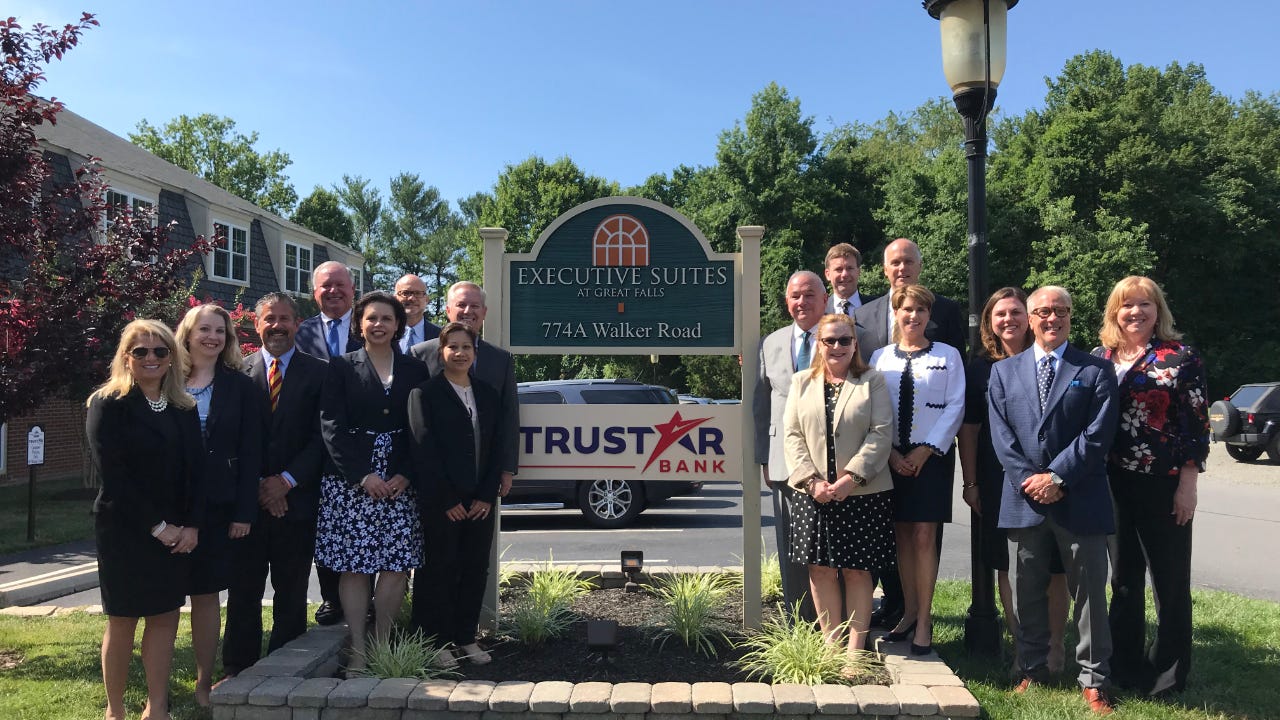 In some states, residents are finally getting what they’ve been missing since the financial crisis: a brand new bank.

“Especially in the DC market, there’s very few, I think maybe one or two community banks in DC proper,” says Keith Walters, chief technology officer at MOXY Bank, a mobile-first, minority-owned bank set to open before the end of the year. “The rest are branches of larger banks that through their own branch consolidation have left a void in those communities.”

The industry has been shrinking for more than a decade and many community banks have gradually disappeared. But conditions are ripe for a comeback. Though challenges lie ahead, the newest entrants believe there’s a place for them and customers to serve who aren’t getting their needs for loans, checking or savings accounts met elsewhere.

Community banks were devastated by the recession of a decade ago. Georgia was hit particularly hard, says Chris Cole, executive vice president and senior regulatory counsel for the Independent Community Bankers of America (ICBA). Data from the Federal Deposit Insurance Corp. shows that one in four banks that failed between 2008 and 2009 were based in the Peach State.

“It’s not surprising that state took so long for there to be a recovery and now we’re starting to see de novo (newly chartered) banking,” Cole says. “It just took a lot of time to sort out all the small banks that failed, but the fact that you’re now seeing that shows that the worst is over now and we’re on the up and up now.”

Georgia’s Tandem Bank received FDIC approval back in May. When it opens, it will join Virginia’s Trustar Bank, American Bank & Trust in North Carolina and others making history as the first community banks to appear in their states in at least a decade.

Many of the newest institutions and community banks with pending approval are located along the East Coast, Cole says. Several new banks are in areas experiencing significant growth, like Washington, D.C., and Florida.

Banks like Tandem enter the market at a time when regulators are more open to approving new charters. FDIC Chairman Jelena McWilliams noted the importance of new banks in an op-ed published last December. She also highlighted how low the level of new bank formation has been compared with where it was before the financial crisis.

All the regulators have expressed interest in seeing more de novo banking activity, says Cole from the ICBA. “I think they all recognize that the whole financial services industry needs new entrants and that this exemplifies how healthy the system is.”

Though there’s work to be done in simplifying the process of applying for a new bank charter, Cole says, this is a good time for banks to enter because the economy’s still strong.

Consolidation continues, but it’s starting to slow. And in parts of the country that are growing faster, Cole says, it’s cheaper to start a bank than it is to buy an existing one.

Ready to serve an underserved population

Not all consumers today have a wide variety of banks and products to choose from. In some communities, failures and acquisitions have left families without access to adequate financial services and support.

“Our customers and friends wanted us back,” says Shaza Andersen, chief executive officer for the new Trustar Bank and founder of a community bank acquired last year. “They missed the level of service and the relationships that had been formed through WashingtonFirst, and that in combination with the lack of any new community banks being formed, we saw a need in the market for an alternative.”

The newest banks and those awaiting approval aren’t just showing up to the party empty-handed, however. They have a niche, Cole says, and solutions tailored to solve the problems of their target audience.

MOXY Bank, for example, will serve households across the income spectrum, including unbanked and under-banked families. When it opens, the DC-based institution will offer OnDemand, a low-cost, subscription-based program with no hidden fees or overdraft charges. Services will include early access to direct deposits, a financial wellness and literacy program and a virtual branch for account holders looking to chat with a personal digital banker.

What community banks bring to the table

Community banks may not offer the best savings or CD rates in the nation, but they provide nearly half of the nation’s small business loans.

They also continue to stand out by valuing relationships and offering quality customer service.

“In my opinion, banking is still a people business,” says Lynn David, a community banking consultant. “I know there’s more and more going toward technology, and the fact that you can open an account online without ever having to set foot in a bank. But to me, the long-term relationship still is extremely personal.”

Savvy consumers looking for advanced features and functionalities may be happier with one of the new community banks than with an institution that’s been around for a while. Older community banks often feel limited by legacy platforms that are costly to replace and limit flexibility and customization. That’s a problem the newest banks don’t face.

“Many of them are finding that it is cheaper to be starting new and working with a cloud service provider, for instance, as opposed to being a bank that’s trying to migrate their legacy contracts and their core service data over to a cloud service,” Cole says.

Cole adds that the newest banks will have to raise a lot of capital, however, if they’re hoping to compete with bigger banks with much larger budgets. Hiring the right staff is also key, David says.

“You can’t just rely on the core processor that you select, you still have to have somebody in the day, who is a very, very knowledgeable technology person to help make the decisions that the core processor is going to ask you to make.”