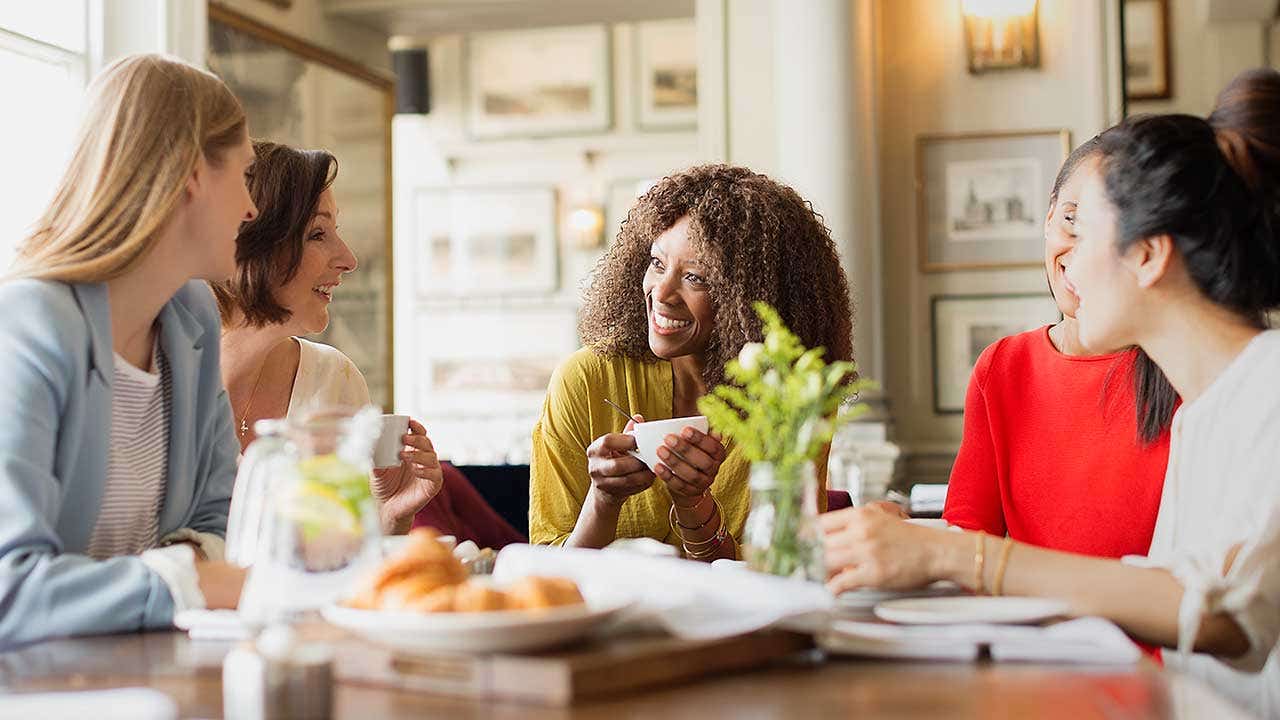 The unemployment rate rests at a post-recession low, stocks flirt with all-time highs and paychecks are perking up in recent months thanks to a slight increase in wages and the implementation of the GOP tax bill. Consumers are as confident as they’ve been in two decades.

And yet, one-fifth of Americans are adding nothing to their savings, according to a Bankrate survey. Why not? Among respondents, 2 in 5 cite life’s high expenses, while another 1 in 6 blame their crummy job.

Americans who aren’t saving now may not get a chance to later. The current economic expansion, which began after the end of the Great Recession in spring 2009, is one of the longest in U.S. history.

The party has to stop sometime, and when it does, employers will lay off workers. Without a fully financed emergency fund, you may be unprepared for disaster. Meanwhile, half of Americans won’t maintain their standard of living in retirement.

“With a steady, significant share of the working population saving nothing or relatively little, it’s virtually guaranteed that they’ll be unable to afford a modest emergency expense or finance retirement,” says Bankrate senior economic analyst Mark Hamrick. “That amounts to a financial fail.”

Prudence is most necessary during the good times.

Employers added 313,000 to payrolls in February, keeping the unemployment rate at recent low of 4.1 percent, while more people returned to the labor force.

Despite a dramatic two-week plunge six weeks ago, the S&P 500 index is up 4.1 percent so far in 2018, after gaining 21 percent last year, pushing 401(k) balances to record levels. Home prices are skyrocketing, while consumer confidence is at the highest point since 2000.

In fact, the stock market fell off at the end of January because investors were so worried that rising wages would lead to much higher inflation levels. (Wage growth was more modest in February.)

Meanwhile, the personal savings rate has trended downward over the past two years, while credit card balances have jumped to all-time highs. A separate Bankrate survey found that 39 percent of Americans wouldn’t pay for a $1,000 unexpected expense from their savings account.

The average American has less than $5,000 in a financial account, a quarter to a fifth of what you should have, and those aged 55 to 64 who have retirement savings only carry $120,000 – which won’t last long in the absence of paychecks.

How you can save more

“For those who need to save more, the path toward success involves using direct deposit where savings can be automated,” Hamrick says. “More Americans would do well to try to live beneath their means, rather than on the financial cutting edge.”

It’s important to get going. With the Federal Reserve raising interest rates, savers should see higher yields while those with credit card debt will pay more interest.

If you don’t have the requisite six months’ worth of essential spending saved, bank any additional income you receive from the tax cut or raise you receive at work. Make sure you pay yourself, before increasing orders on Amazon.

Financial planners recommend saving at least 10 percent of your income, including an employer match, in a tax-preferred retirement account – like a 401(k).

While you may have to cut back on some discretionary spending to achieve your savings goal, simply being mindful about saving should help. One in 6 respondents in Bankrate’s survey said they weren’t saving because they “haven’t gotten around to it.”

Get around to it.

This study was conducted for Bankrate via landline and cellphone by SSRS on its Omnibus survey platform. Interviews were conducted from Feb. 28-March 4, 2018, among a sample of 1,010 respondents, of which 501 are employed. The margin of error for employed respondents is +/- 4.98% at the 95% confidence level. SSRS Omnibus is a national, weekly, dual-frame bilingual telephone survey. All SSRS Omnibus data are weighted to represent the target population.