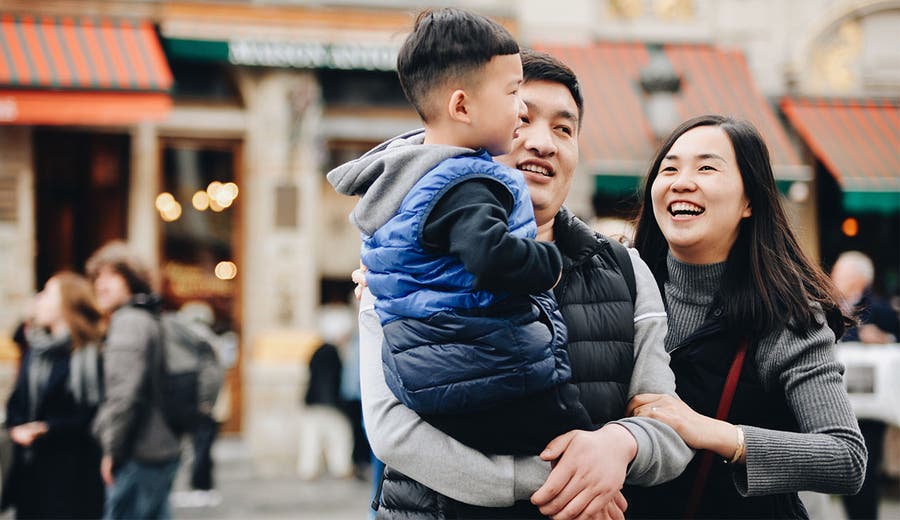 Fifty-eight percent of respondents said that the balance of their emergency fund or savings account was greater than their credit card debt. This is the same percentage as in 2015 and the best seen in the previous eight years of polling. It’s also up from 52 percent in 2016 and 2017.

Americans strengthening their savings in comparison to credit card debt is no small feat given that the average U.S. adult with a credit card owes about $5,839.

A robust economy, low unemployment and increasing wages likely all are contributing factors to the nation’s increased financial security.

The survey also found that while Gen X (38-53) and baby boomers (54-72) were the most likely to prioritize paying down debt, millennials (18-37) placed the highest emphasis — at 61 percent — on prioritizing building emergency savings.

Some Americans still in trouble

Not everyone is flush with rainy-day savings, however. Twenty-one percent of respondents said they owe more on their credit cards than they have set aside for an emergency. Another 12 percent said they have no credit card debt or emergency savings. These are the lowest percentages in the previous eight years of polling.

While the results are an improvement, it still means that nearly a third of Americans are just one crisis away from financial hardship.

Bowers, her partner and 3-year-old daughter had to move in with her mother-in-law last year. The apartment they were living in was sold, and they didn’t have enough money to lay out first and last months’ rent, plus a security deposit and moving truck to move into another rental. Although they both work full time, with day care costs, student loans and other expenses, they don’t have an extra stash for big expenses.

How to right-size your savings

Although a balance of zero on your credit card bill is a worthy goal to attain, it’s risky to pay off those debts without saving in tandem.

If you need to pay down debt and build your emergency savings, there are steps you can take to buffer yourself from a fiscal fiasco.

“To right-size the equation of credit card debt and emergency savings, it is important to attack both sides of it,” McBride says. “Set up a direct deposit from your paycheck into a dedicated savings account, so the savings happens automatically before you even see it. With your net pay, you can then focus on cutting expenses and funneling as much as possible toward debt repayment.”

Use a debt repayment calculator to help you accelerate your savings by calculating the fastest and cheapest way to pay down your existing balances.

Consider shopping around for a savings account that offers a higher yield than what you’re currently getting.

This study was conducted for Bankrate via landline and cell phone by SSRS on its Omnibus survey platform. Interviews were conducted from Feb. 7-11, 2018, among a sample of 1,009 respondents. The margin of error for total respondents is plus or minus 3.58 percent at the 95 percent confidence level. SSRS Omnibus is a national, weekly, dual-frame bilingual telephone survey. All SSRS Omnibus data are weighted to represent the target population.