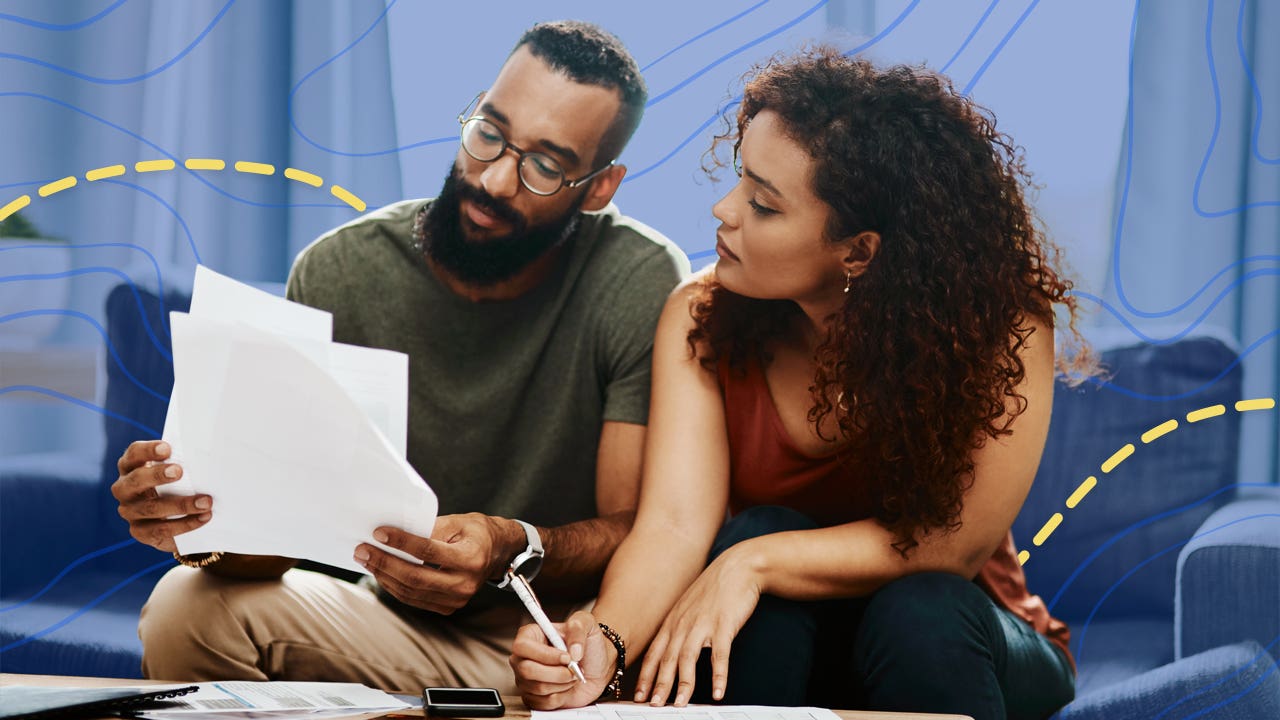 The COVID-19 pandemic and its economic fallout have provided a stark reminder of the importance of building an emergency fund to help keep your finances afloat when the unexpected happens.

Bankrate’s February Financial Security Poll finds that 54 percent of Americans have more emergency savings than credit card debt. Despite the tough economy, this is 5 percentage points higher than in last year’s pre-pandemic survey and the highest percentage since 2018.

Meanwhile, more than 1 in 4 Americans (27 percent) report having more credit card debt than money saved in their emergency fund. This response saw a slight decrease of 1 percent compared to a year ago — even as the unemployment rate remains elevated.

When given the choice between boosting their emergency fund or paying down credit card debt, 52 percent of Americans said saving is a higher priority, which is up from 45 percent at the start of 2020.

Some 27 percent of Americans reported having more credit card debt than emergency fund savings, although this is the lowest level since 2018.

Among respondents, 16 percent said they do not have any credit card debt or emergency savings, leaving them more vulnerable should an emergency expense arise and increase the chances of facing a significant financial hardship without the means to get through it.

Saving is a higher priority than reducing credit card debt

Some 8 percent of respondents said they are focusing on both saving and paying off debt. That’s the highest response to that question since it was introduced to the annual survey in 2018. In 2018 and 2019, only 3 percent were focused on both and in 2020, before the pandemic, it doubled to 6 percent.

The findings also show that women (34 percent) are more likely than men (30 percent) to make paying down credit card debt a higher priority than increasing savings. Meanwhile, millennials are the generation most likely to prioritize paying down their credit card debt, with 39 percent preferring to do this.

Don’t just focus on one financial goal at a time

Even with credit card debt, starting an emergency fund should be a priority for some of your money. An emergency can happen to anyone at any time, and only 39 percent of Americans could pay for an emergency expense of $1,000 from their savings account.

“Boosting emergency savings and paying down credit card debt doesn’t need to be an either-or proposition,” McBride says. “Work on both goals simultaneously by setting up a direct deposit from your paycheck into a dedicated savings account and funneling money not currently being spent on dining and entertainment into paying off high interest rate credit card debt.”

Budgeting can help you plan your spending and saving. It can also make sure money is being applied toward your priorities and help keep you from drowning in debt — regardless of what your income is.

This study was conducted for Bankrate via telephone by SSRS on its Omnibus survey platform. The SSRS Omnibus is a national, weekly, dual-frame bilingual telephone survey. Interviews were conducted from Jan. 19-24, 2021, among a sample of 1,009 respondents in English (974) and Spanish (35). Telephone interviews were conducted by landline (304) and cell phone (705, including 468 without a landline phone). The margin of error for total respondents is +/- 3.72 percent at the 95 percent confidence level. All SSRS Omnibus data are weighted to represent the target population.