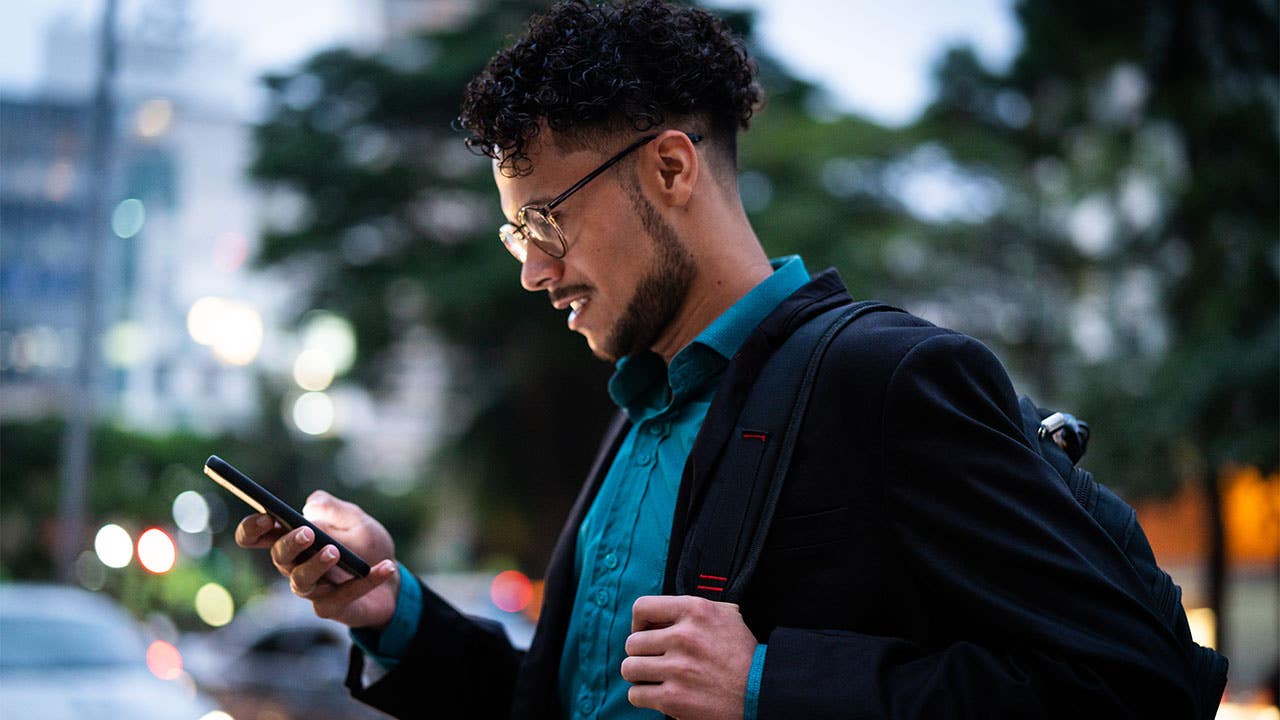 There’s a decent chance that a Comenity product is already in your wallet.

After years of being known as the bank behind the scenes for more than 160 credit card programs to more than 50 million customers, Comenity wants to be your bank.

Comenity today launched its Comenity Direct High-Yield Savings Account and a selection of CDs that offer competitive products for consumers.

The savings account offers one of the highest yields nationwide at 2.48 percent annual percentage yield (APY) and has a low minimum opening balance requirement of $100.

How the APYs stack up

Comenity Direct is offering one of the highest yields on a savings account available at 2.48 percent APY. The high yield and low minimum required balance of $100 to get that APY are an attractive combination.

Western Bank has a high-yield money market account that has a slightly higher yield of 2.5 percent APY and has no minimum balance requirement.

Comenity Direct offers a top-tier APY on its two-year CD at 2.98 percent with a $1,500 minimum deposit required.

Cross River Bank is one of the banks that offers a slightly higher yield, with a 3.05 percent APY and a $500 minimum opening balance on its two-year CD.

There’s a $100 minimum to open the Comenity Direct high-yield savings account, but you won’t be charged a fee if you go below the $100 required minimum. A $1 minimum balance is required to earn interest.

The Comenity Direct high-yield savings account doesn’t offer an ATM card or debit card for ATM access. The bank does offer a mobile app for deposits and withdrawals.

Comenity Direct’s CDs require a $1,500 minimum balance at account opening. If you withdraw from the one-year, two-year or three-year CD early, you’ll owe a penalty of 180 days’ worth of simple interest. The early withdrawal penalty on the four-year and 5-year CDs is 365 days of simple interest.