Never too late to get rich: How to make a million after age 70 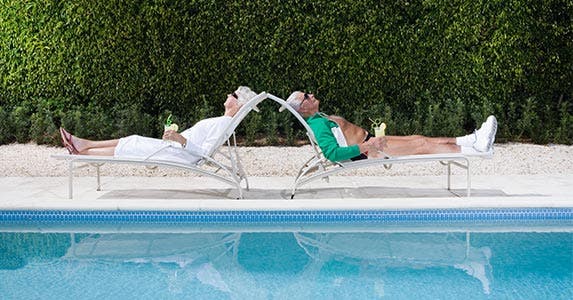 How to make a million after age 70

A lot of us dream of becoming millionaires one day.

What’s not to love about having enough money saved up to do whatever we like, whether it’s spending time at the beach or traveling the world?

Very often we find that life gets in the way and things don’t pan out the way we’d hoped.

If you are entering your 70s and your savings are slim, you may still dream about accumulating wealth. But is the dream still attainable?

Andy Tilp, founder and president of Trillium Valley Financial Planning in Sherwood, Oregon, says it is still possible to get rich late in life, “but not without a lot of work and sacrifice of time.”

Following are 5 ideas for how to make a million after age 70. 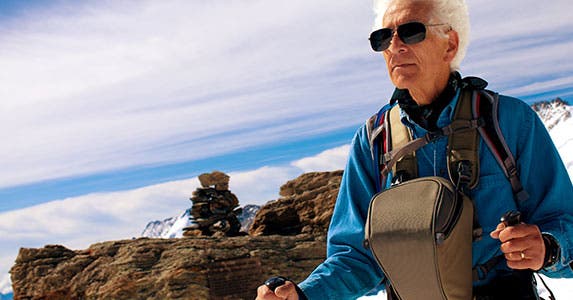 In your 20s, you can invest dribs and drabs in the stock market and, through the wonders of compounding, become a millionaire by the time you retire.

Unfortunately, that strategy no longer works once you turn 70.

“The biggest challenge a 70-year-old has in getting rich is, obviously, time,” Tilp says. “The younger you start, the easier it is.”

To become rich after 70, you’ll need to invest a lot of money each month, and pray for good returns.

James Twining, founder of Financial Plan in Bellingham, Washington, has run the numbers. He figures a 70-year-old starting with nothing would need to invest $2,393 a month at an annually compounded rate of 10% per year to earn a cool $1 million by age 85.

Older investors wishing to get rich sooner may be tempted to gamble on high-stakes investing picks. But such a strategy actually decreases the odds of success, Twining says.

“The biggest challenge will be to resist the temptation to take risks by concentrating the portfolio — attempting to pick winners or to time the market,” he says. 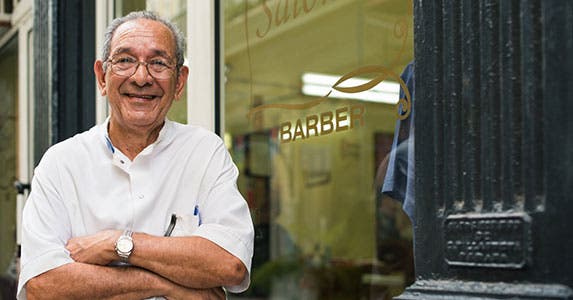 Starting a business is one of the oldest and surest ways to build wealth. That may seem like a younger person’s game, and the energy and drive needed to make a business succeed should not be underestimated.

Still, a septuagenarian may actually have some advantages when starting a business, says George Middleton, chartered financial analyst at Limoges Investment Management in Vancouver, Washington.

“He or she has accumulated 70 years of experience in something,” he says. “Explore what that something is that has value to others.”

William Carrington, CFP professional with Carrington Financial Planning in Arlington, Virginia, is another fan of starting a business late in life.

“The surest path to wealth is through business ownership,” he says.

Carrington agrees with Middleton that most people in their 70s have developed expertise in at least one area that is marketable. He says your human capital is the best asset you have.

“Investing and believing in ourselves gives us the best chance for financial success,” he says.

Not only can a business make people rich, it also allows them to spread the wealth, he says.

“They could hire other senior citizens as part-time, inexpensive — and reliable — employees,” he says. 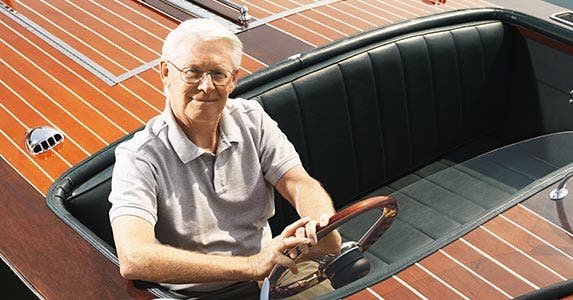 In the world of retirement savings, Social Security is like a loyal dog. Everything else may fail you, but good old Rover remains by your side.

“Many middle-class couples could accumulate $1 million if they delayed claiming their Social Security until age 70, and then saved and appropriately invested,” he says.

Korb imagines a situation with a couple who are both age 66 and entitled to the maximum Social Security earnings delaying payments until age 70. That would result in an increase of 32% in payments — $845 per month for each person, or $1,690 for the couple.

If they take that additional income, invest it in a Standard & Poor’s 500 index fund and average a 7.84% return after taxes over the years, they would be millionaires by their 92nd birthday, he says.

Korb’s calculations do not account for Social Security inflation adjustments, meaning the couple could reach their goal sooner. His example illustrates the powerful financial benefit of waiting until age 70 to collect Social Security.

“What they are buying for that delay is a government-guaranteed, inflation-adjusted annuity with effectively no risk,” he says. 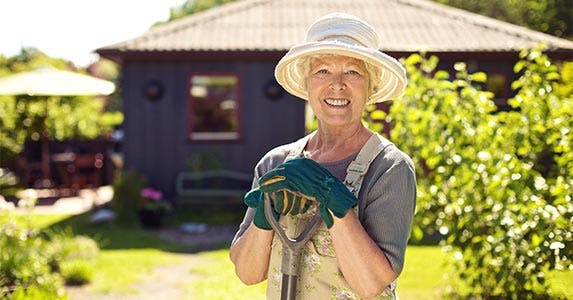 If you are of modest means and hope to get rich late in life, you need to make a lot of money relatively quickly.

“Given a short time horizon, the client’s advanced age and the lofty goal, he would have to be willing to take significant risk,” says Eric Toya, partner and director of wealth Management at Navigoe, a financial planning firm in Redondo Beach, California.

One of the best, albeit riskiest, ways to boost returns is to use leverage. Traditionally, real estate has been the chief way people have used leverage to get rich in shorter periods of time.

However, Toya offers a word of caution to those who are determined to become a real estate tycoon.

“The risks are significant,” Toya says. “(The investor) might overpay for a property, or underestimate the amount of work a property needs to rent or flip.”

And as millions of Americans have discovered in recent years, a large decline in property values locally or nationwide can leave you underwater and staring at a large loss. 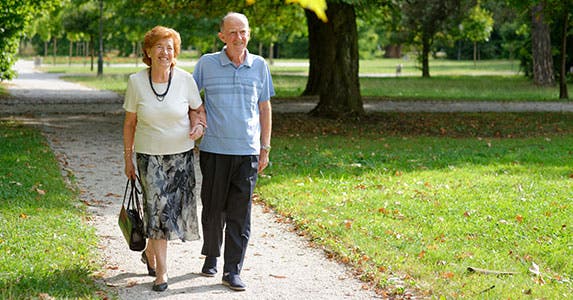 Forget about making a million

Of course, one question looms over this entire enterprise.

“Why is it so important to make $1 million in the first place?” asks Kenneth Robinson, a CFP professional with Practical Financial Planning in Cleveland.

Alan B. Ungar, CFP professional with Critical Capital Management in Westlake Village, California, believes that a quest to become a millionaire after age 70 is simply reckless.

“Get-rich schemes very rarely work,” he says. “Somebody who is 70 or older would be foolish to give it a try.”

Twining says it is possible that some 70-year-olds might want to get rich out of concern for the well-being of dependents they will leave behind. Otherwise, he says, it is rare to encounter older investors with such lofty goals.

“It would be quite odd to have a 70-year-old with this objective,” he says. “Most people at age 70 are thinking about bigger things than money.”

Robinson believes many 70-year-olds can achieve their retirement goals, and overall happiness, on less money.

“Buying whatever the $1 million is supposed to buy might not actually make the client happy,” he says. “Rich but unhappy is a failure.”