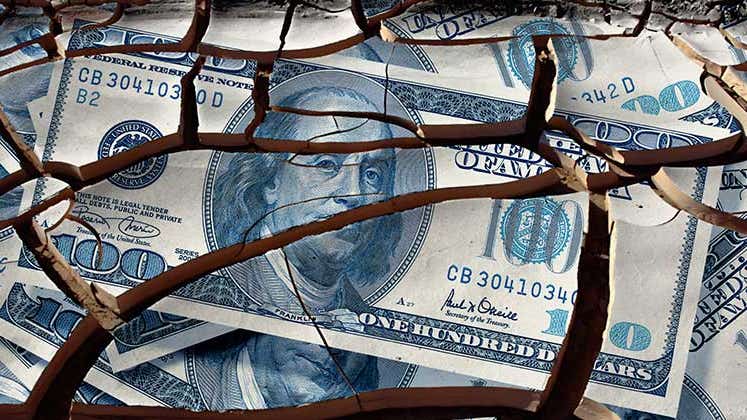 Many of the goods and services you buy will cost more in 2016.

That’s because the overall direction of prices in the U.S. economy is up, though some categories such as energy costs experience fluctuations and price drops from time to time.

These trends of rising and falling prices are known, respectively, as inflation and deflation.

It’s a common misperception that inflation causes prices to rise. In fact, inflation is a measurement of how much prices have risen, says Alfred McIntosh, principal at McIntosh Capital Advisors, a financial planning firm in Los Angeles.

“Inflation is simply the description of the increase,” McIntosh says. “It’s not the cause. What causes prices to go up, typically, is differences in supply and demand.”

Rising prices are a serious financial challenge for people who live on a fixed income, a group that includes workers who don’t get pay increases at least annually.

“Whatever the (inflation) number is, if you’re not seeing an increase in your income or savings equal to that number, then you’re slowly getting poorer with every passing month, day, year,” McIntosh says.

The US Consumer Price Index

Government researchers keep track of the prices of those and many other things and make comparisons over time to assess whether prices overall are rising or falling. An adjustment is made to account for changes in technology since this year’s computers, televisions and cellphones aren’t the same as last year’s.

That 0.5% doesn’t mean the price of every item in the basket changed at that rate. For example, food prices rose 1.3% while energy prices (gasoline, fuel oil) dropped 24.1%.

The index doesn’t measure or match the experience of one individual or family. It also isn’t a cost-of-living index, which measures how much someone needs to spend to achieve a certain lifestyle.

The Fed has an annual inflation target of 2%.

It doesn’t directly set consumer interest rates. Instead, it attempts to control inflation by changing the federal funds rate, the interest rate that banks and credit unions charge each other for overnight loans, which influences the level and direction of market rates.

But interest rates have been low for years, and economic growth has been weak compared with historical patterns. The current inflation rate is much lower than the Fed’s target, but the federal funds rate had remained in a range of 0% to 0.25%, giving the Fed little room to maneuver.

“The stance of monetary policy remains accommodative after this increase, thereby supporting further improvement in labor market conditions and a return to 2% inflation,” the Federal Open Market Committee said in its statement this month.

A November 2015 survey by the Survey Research Center at the University of Michigan found that consumers anticipated 2.5% inflation in 2016.

Consumers are savvy about how much they spend for goods and services, and collectively, they’re smart inflation forecasters, says Richard Curtin, the center’s director.

“If you look at the consumer data as a forecast of the inflation rate 1 year in advance, consumers are as accurate as professional economists,” Curtin says.

Consumers’ personal experiences vary widely, so one economist’s forecast is likely to be better than one consumer’s. However, taking consumers as a group, “it’s a tossup,” Curtin says.

What happens if prices rise or fall?

Low inflation creates an opportunity for those whose income is on the rise.

“Low inflation coupled with somewhat improved income gains (means) they can expect some improvement in their standard of living,” Curtin says.

For those whose income doesn’t keep up, a rise in prices is less rosy.

Some consumers use debt, especially credit cards, to try to maintain their standard of living. Debt allows people to spend more without the additional income to match inflation.

“That’s not a recipe for success,” McIntosh says. “It’s more like a description of failure.”

A better objective should be to spend less and earn more each year to offset inflation’s effects.

“You can cut expenses, but only to a certain degree,” McIntosh says. “Then you have to look at income and say, ‘What can I do? Go back to school? Learn a new skill? Start a new venture?’ If you do nothing, you should expect your situation to deteriorate.”