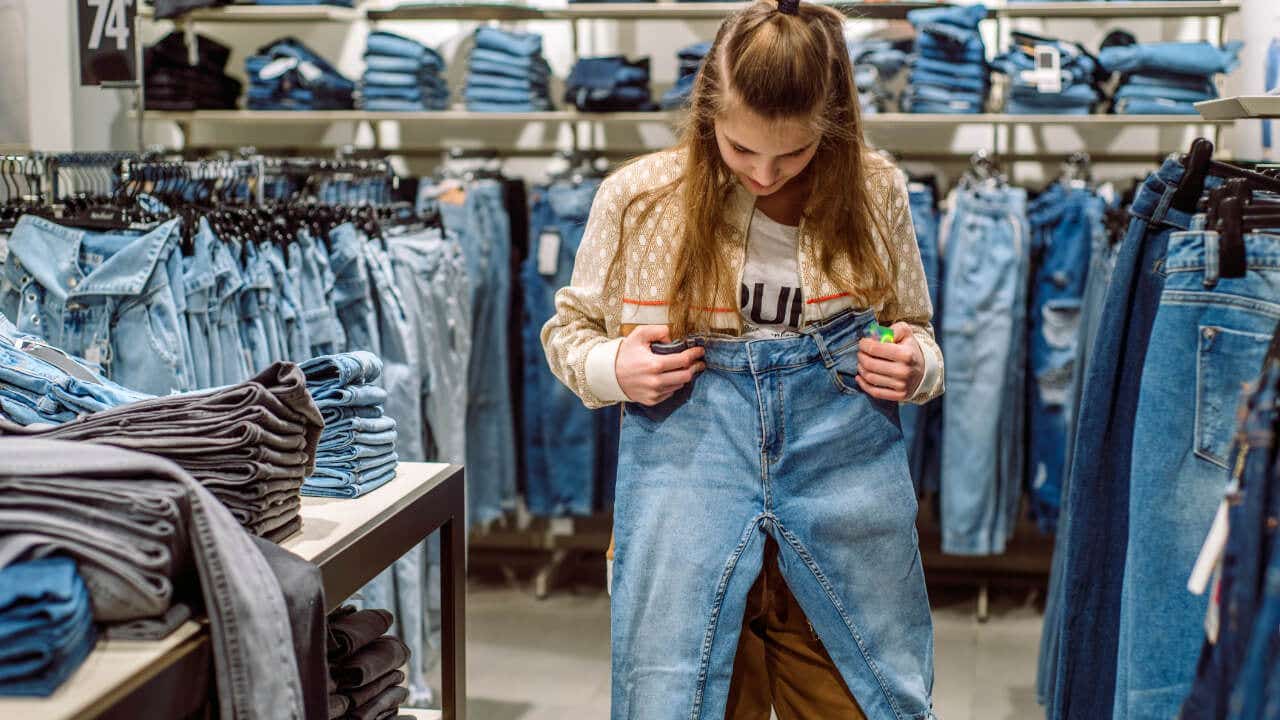 Capital One announced on Oct. 21 that its Journey Student Card will get a fresh card design and join the Capital One Platinum Credit Card, Capital One QuicksilverOne Cash Rewards Credit Card and other Capital One cards in offering a tap-to-pay card feature, making it faster and easier for users to check out.

According to a survey from Capital One, more than half of college student respondents (66 percent) said they did not feel prepared to be financially independent.

The Journey Student Card is designed to help students start a foundation of credit history — so they can prepare for the future while earning unlimited, 1 percent cash back on every purchase and getting a $60 streaming subscription credit (for new cardholders who pay on time).

Capital One will also notify cardholders if they’ve been double-charged, and through Capital One’s digital features, cardholders can instantly lock their accounts if they lose the card and cardholders are have the option of a flexible payment due dates.

Additionally, Capital One’s promo for new account holders enables them to earn $5 per month for 12 months on streaming subscriptions for a total of $60 — but only if they pay on time.

The promo is timely: The Capital one survey also showed that more than half (52 percent) of respondents said they pay for their own their streaming platform subscriptions and even more (68 percent) said that credit for streaming services is an important feature in a credit card.

“I like how the streaming credit meets students where they are,” said Ted Rossman, industry analyst at Bankrate.

Students are probably already spending money on streaming services, so this amounts to a $60 annual rebate on money they would have spent anyway, he added.

Rossman also said he likes that this card incentivizes on-time payments, both with the streaming credit and the fact that the rewards go up to 1.25 percent (from 1 percent) cash back when you pay on time. According to Rossman, those incentives help students establish good credit scores by adopting the important habit of paying bills on time.

You won’t get rich from student credit card rewards, but that’s not the point, Rossman said; it’s more about establishing good habits and building your credit and financial knowledge.

“Getting up to $60 back on streaming services and up to 1.25 percent cash back on all purchases is the icing on the cake,” Rossman pointed out.

Read more From Barri
Barri has written in the personal finance vertical—including credit cards—for more than 20 years. She currently identifies and reports on news and top trends in the credit card industry and authors in-depth interview pieces with industry experts.