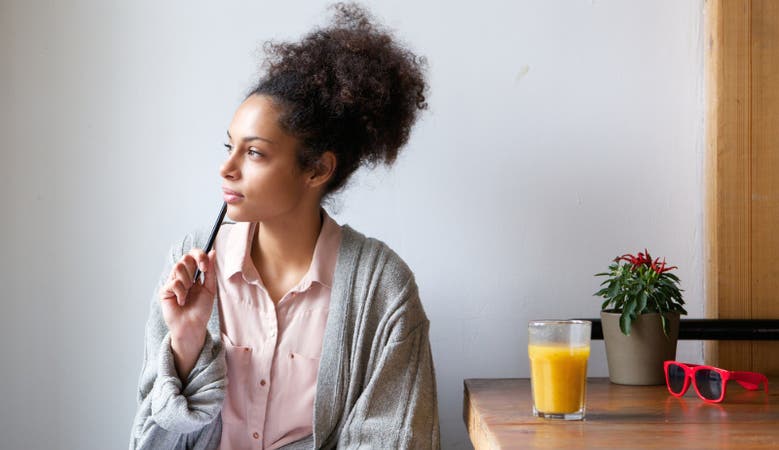 Interest rates are heading lower. The Federal Reserve made two emergency rate cuts in March in response to the coronavirus pandemic, moving the federal funds rate to a target range of 0-0.25 percent.

Yields on savings accounts and CDs, which tend to follow the Fed’s actions, have been on a steady decline following the Fed’s rate cuts.

For anyone hoping to make saving money a top priority, here’s what to consider as interest rates continue decreasing.

Earning additional interest could be important if you’re trying to meet a specific savings goal. To earn as much interest as possible as rates fall, it’s best to comparison shop to ensure you’re getting a good deal.

The best savings account rates currently pay around 0.9 percent APY, or nine times the national average of 0.1 percent. That’s a significant difference, particularly if you have a lot of money to save.

CD rates have been falling for months and continue to decline. Online banks still offer better yields than what’s typically available in local branches. Search for a high-yield CD or savings account offered by an online bank, as their rates are likely to remain competitive even as interest rates slide further. Online banks that are FDIC-insured are just as safe as insured traditional banks.

In addition to comparing interest rates, savers hoping for some peace of mind can pick a bank with a rate that’s set for a certain number of months. Banks like Ally Bank, CIT Bank, Citizens Access, Investors eAccess, Marcus by Goldman Sachs and PurePoint Financial, for example, offer no-penalty CDs with yields guaranteed for about one year or less.

Laddering CDs is a strategy that could be worth considering for savers hoping to insulate themselves as interest rates fall.

When you ladder CDs, you’re buying multiple CDs that mature at different intervals (like buying one-, two- and three-year CDs at the same time).

As each CD comes due, you’ll have money to use and reinvest. You’ll also be locking yourself into yields that may be higher than the ones offered as banks reduce their CD rates in a falling interest rate environment.

3. Focus on your savings needs and goals

Greg McBride, CFA, Bankrate chief financial analyst, says the typical saver shouldn’t be making adjustments as rates fall. Instead, concentrate on what should already be your main focus, like building an emergency fund.