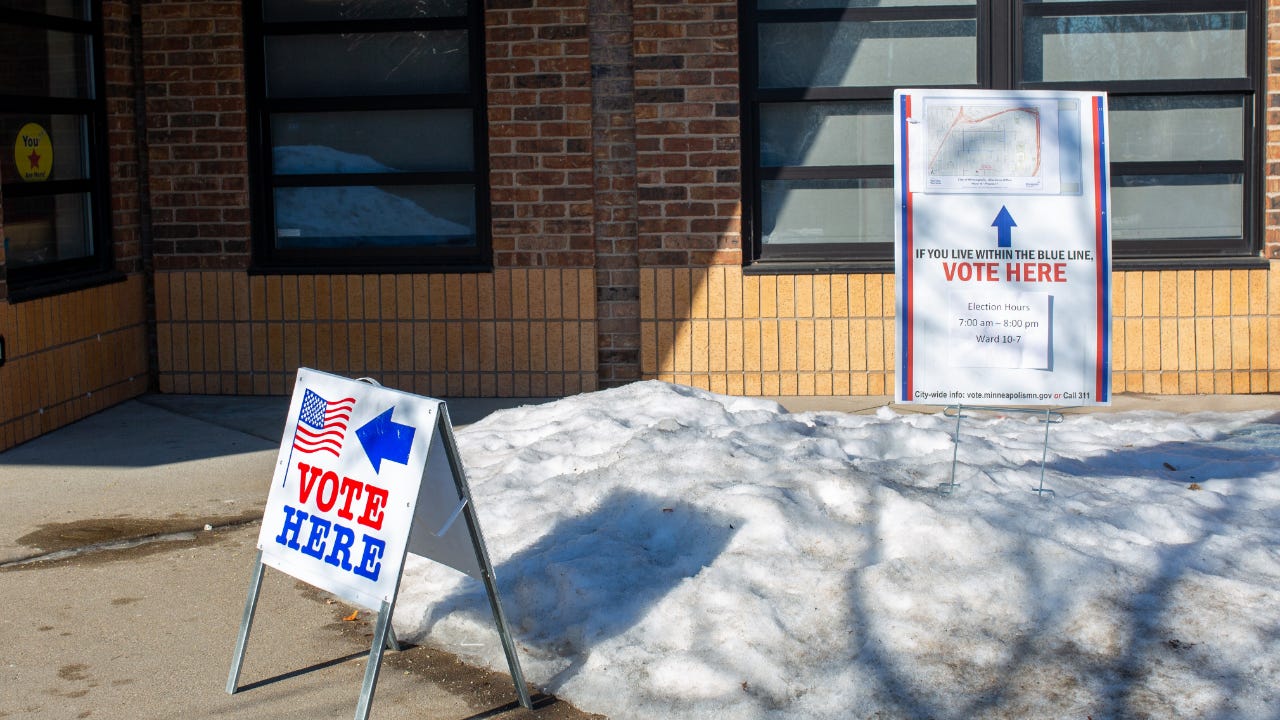 With the national election just weeks away, which presidential candidate — Joe Biden or Donald Trump — is more likely to lead us to the promised land of lower mortgage rates and more real estate affordability?

You can bet that advocates for the incumbent and the challenger each have carefully written talking points explaining why their candidate is better for real estate than their rival. The reality is different. A look at the historic record suggests that Wall Street is right when it says, “Past performance is no guarantee of future results.”

In the case of presidential elections, it’s unclear that there’s any consistent record of past performance. Instead, each election cycle is singular and unique, an event at one point in time that tells us nothing about the future, regardless of who wins.

Economists, securities analysts and seers of every sort will no doubt disagree, each arguing in great detail that their model shows us how the future will unfold if only we are led by the candidate of their choice. Some individual forecasters will be right, more or less, not because of any particular insight but merely as a by-product of coincidence.

Does the government set mortgage rates?

The most direct way for a presidential candidate to affect mortgage rates would be to take the reins of a government that sets home financing rates. Ours doesn’t, but that doesn’t mean rate setting is off limits, at least for federal programs. The U.S. Department of Housing and Urban Development, for example, set rates for Federal Housing Administration loans until 1983, while the VA set rates until 1992.

Neither the U.S. government nor the Federal Reserve currently set mortgage rates. Instead, mortgage rates are largely a by-product of price movements for mortgage-backed securities (MBS), complex financial products bought and sold on the secondary market.

While the government and the Federal Reserve do not set mortgage rates directly, they each can influence interest levels. When the federal debt increases, it means the U.S. government must borrow more from investors worldwide. Such borrowing creates additional demand for investor funds, and that can nudge rates higher. Alternatively, if the government pays down the debt, there’s less competition for investor money.

The situation with the Federal Reserve is different. It’s designed to be independent from the political process and undirected by any president. While the Fed does not set mortgage rates, it has a considerable ability to influence the economy in general and with it real estate interest levels. In addition, it can involve itself in the economy in ways that directly impact selected mortgage products.

For example, the Fed can directly impact certain adjustable-rate mortgages (ARMs) and home-equity lines of credit (HELOCs). Such financial products often have variable interest levels linked to the prime rate and whether it moves up or down. In turn, the prime rate is generally 3 percentage points above the federal funds rate, a rate set by the Federal Reserve.

Another example of direct Fed influence looks like this: In March the Federal Reserve announced that it would purchase mortgage-backed securities worth as much as $200 billion.

The catch is that while $200 billion is a lot of money in absolute terms, it’s actually a smallish amount in the context of an overall home loan marketplace that includes roughly $16 trillion in residential U.S. mortgage debt.

What does presidential history say?

Elections are held in November, so let’s look at how rates changed by comparing October, the month before the election, with December, the month following the election. Here are the monthly averages for 30-year, fixed-rate mortgages as reported by Freddie Mac for elections going back to 1972.

Looking at the chart, there are several conclusions. First, of the 12 presidential elections since 1972, rates rose six times and fell six times. The Reagan elections saw rates increase by a full point in one cycle and then decrease by nearly as much in the next cycle. The second Obama and second George W. Bush elections saw almost no rate movement at all, just .03 percent either way. Ditto for the 1972 Nixon election when rates rose just .02 percent.

If presidential elections produced sure mortgage rate results, then voters might have an incentive to support one candidate or another. Savers would want higher rates while borrowers would favor lower interest levels. Endless TV ads would favor either Trump or Biden, or Biden or Trump, on the basis of past election results.

But rate results are not assured, and maybe such ambiguity is a good thing. We’ve set up our governing system in such a way that the ability of politicians to influence mortgage rates is fairly limited. Instead, the marketplace largely rules, and at the moment the marketplace is favoring rates at or near historic lows.

Finally, the Federal Reserve announced this week it will hold interest rates steady at near zero and indicated plans to keep them there for at least three more years, absent any big rise in inflation and while the economy continues its long recovery from the pandemic. That’s as much as a promise of low rates than anything pronounced by politicians of either party.