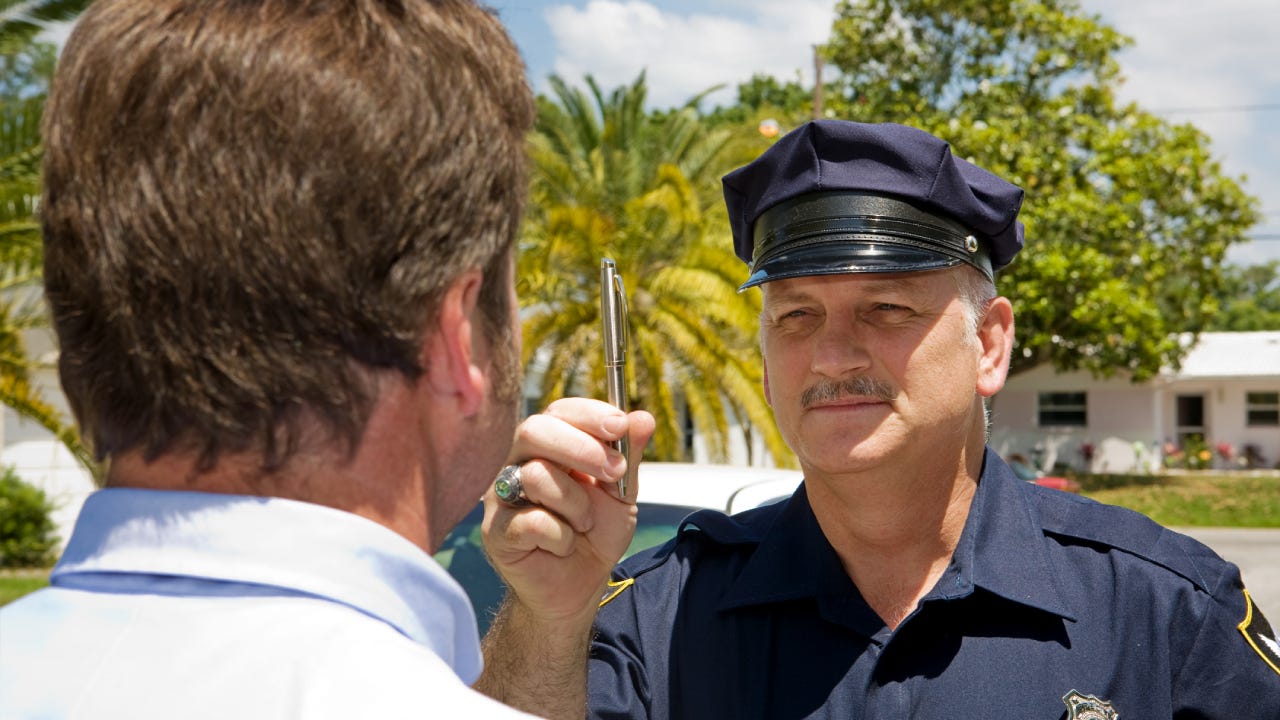 Nearly 8,500 Floridians were killed in car accidents involving a drunk driver between 2003 and 2012, and 2.1% of Florida drivers reported driving after drinking too much. Like other states, Florida takes drunk driving seriously. Having a DUI conviction on your record is a major risk factor in the eyes of insurance companies.

DUIs come with a number of penalties that drivers need to be prepared for, including rising insurance costs. Although the penalties of a DUI will vary in Florida depending on the severity of the situation, it may be wise to have a general idea of what to expect after being convicted.

Drivers convicted of a DUI are considered to be riskier drivers than those without a DUI conviction, which is why their insurance rates increase after their convictions. Though a driver may change his or her behavior, this insurance surcharge will generally stay on your policy for several years.

DUIs are serious offenses. It is estimated that over 10,000 people die each year due to alcohol-related traffic accidents. And, according to Mothers Against Drunk Driving, two out of three people will be affected by a drunk driving crash in their lifetime.

How much does it cost for car insurance after a DUI in Florida?

If you are convicted of a DUI in Florida, you will be required to submit proof of insurance called an FR-44 to reinstate your license. If you carry state minimum liability limits, you will need to increase your liability limits to comply with the FR-44 requirements.

In addition to an increase in insurance premiums, DUIs usually come with numerous other consequences. You may have fees to pay, face probation or even be imprisoned. The severity of your DUI conviction will determine the severity of the consequences you face. In general, the more DUI convictions that you have on your record, the steeper your punishment will be. Additionally, drivers whose actions injured or killed someone as a result of a DUI conviction will typically face severe punishment.

What does BAC stand for and how is it measured?

BAC stands for blood alcohol content, or the level of alcohol detected in your blood. If you are pulled over on suspicion of drunk driving, a police officer will likely conduct field tests to determine your sobriety and may have you breathe into a device called a breathalyzer, which determines your BAC.

What BAC is needed for a DUI conviction in Florida?

A BAC of .08 constitutes a DUI in Florida. If you are driving a commercial vehicle, though, a level of .04 is considered unlawful, and if you are under 21 years old, the level drops to .02. However, even lower BACs can still impact your ability to drive and make you a danger to yourself and others on the road.

An FR-44 is a form that is filed by your insurance carrier. The form is forwarded to the Florida DMV as proof that a driver is meeting his or her insurance obligations. An FR-44 is generally required after a driver has been convicted of a DUI. Drivers will be asked to maintain their car insurance coverage (or purchase coverage, if they were uninsured) and have their insurance company send the appropriate document to the Florida DMV. In order to satisfy FR-44 requirements, drivers convicted of a DUI must carry liability limits of $100,000 for bodily injury per person, $300,000 for bodily injury per accident and $50,000 for property damage.

Read more From Lauren
Lauren Ward has nearly 10 years of experience in writing for insurance domains such as Bankrate, The Simple Dollar, and Reviews.com. She covers auto, homeowners, and life insurance, as well other topics in the personal finance industry.
Reviewed by
Cate Deventer
Insurance Writer & Editor