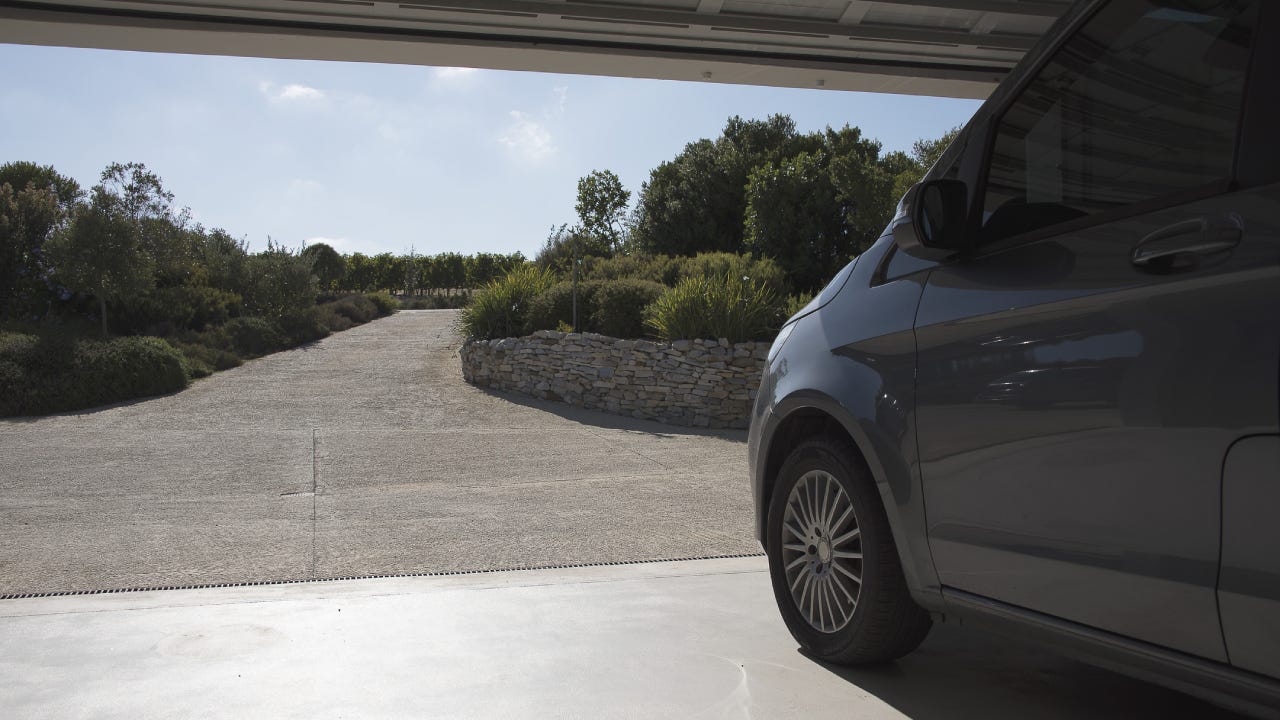 Rick Hoel
Edited By
Mariah Posey
Edited by
Mariah Posey
Insurance Editor
Mariah Posey is an insurance writer and editor for Bankrate.com specializing in auto and home insurance. She aims to make the insurance journey as convenient as possible by…

Driving habits are changing in the United States. Particularly in urban settings, many are driving less and relying more on Uber or Lyft for transportation. And following the pandemic, more of us have adjusted to remote work and eliminated the daily commute. Inevitably, the best car insurers have found ways to market to this growing group of infrequent drivers.

While the average number of miles driven in this country approximates 13,500 per driver annually, insurance companies have different definitions of a low mileage driver and adjust programs and discounts for these groups accordingly.

Who is a low-mileage driver?

According to the Federal Highway Administration, Americans drove an average of 13,476 miles annually in 2018. While some insurers consider anyone driving less than this average distance per year to be a low-mileage driver, others are more limited in their definition. For example, MileAuto, a mileage-based insurer, states on its site that anyone who drives less than 10,000 miles a year fits in this category and “is probably paying too much for car insurance.” Nationwide puts the low mileage threshold at 8,000 miles annually.

In fact, although the overall driving rate in this country does not appear to be declining dramatically, it is clear that certain groups are increasingly finding alternatives to frequent driving. These include the growing number of remote workers, urban dwellers who rely more on ridesharing services, stay-at-home parents and retirees. Depending upon actual mileage driven annually, members of these groups may benefit substantially with a mileage-based premium policy.

As the chart below indicates, with traditional auto insurance, the annual mileage driven does not tend to impact annual premiums significantly. A driver who barely drives at 2,000 miles per year saves less than $200 annually compared with a high mileage driver who drives 20,000 miles annually. Comparatively, low-mileage car insurance is designed to provide more affordable options for the low-mileage driver. With low-mileage insurance — or a pay-per-mile policy — drivers are more likely to see meaningful savings between mileage tiers.

How to save on car insurance as a low-mileage driver

When it comes to car insurance for low-mileage drivers, most insurance companies have had available discounts options for some time. Car insurers assume that those who are on the roads less often will not be as likely to have accidents. This reduced risk is usually worth a discount. More recently, mileage and usage-based policies have directly rewarded low mileage and safe drivers with special discounts.

Low-mileage drivers can save in a number of ways:

If you consider yourself a low-mileage driver and do not expect to use your car for long trips over a period of time, mileage-based car insurance may be worth obtaining quotes for. Additionally, if you are a safe driver, some insurers offer the opportunity to reduce your rates by measuring your current safe driving patterns and habits.

Typically, mileage-based insurance will set a fixed base rate determined from typical factors like age, driving history and the vehicle driven. Above this, you will be charged a certain low amount for each mile driven and measured through an insurer-provided device or smartphone app. Listed below are examples of car insurance companies that are making an impact in this market.

Root was one of the first car insurance companies in the U.S. to be fully app based. The app tracks both the number of miles driven and driving habits in order to set your premium. As such, premiums will vary from month to month. Safe driving and avoiding hard braking and rapid acceleration can help keep premiums low, but you run the risk of higher premium months if poor driving patterns are detected. The driver largely controls the premiums.

Metromile is a pure pay-per-mile auto insurance company. Unlike Root, your rate is tied directly only to the miles you drive. Metromile does not monitor driving behavior. There are two components to the monthly premium. The base rate is quoted using traditional underwriting principles looking at driving history and other factors. The second component is tied directly to the number of miles you drive which are measured by a company-provided device.

MileAuto is one of the newest companies in the mileage-based insurance business. It is similar in approach to Metromile in setting a base premium rate using traditional underwriting standards. The premium is then adjusted monthly based upon the number of miles driven. MileAuto takes this second phase up a simplified notch. It does not employ a telematics device or app, but only requires the insured to take a photo of the vehicle odometer at the end of each month.

Milewise is a pay-per-mile-based insurance policy, but brings with it the resources and credibility of a well-known traditional insurer through Allstate. Also using a plug-in device, Milewise measures driving miles as well as behaviors. These, in turn, set the fluctuating monthly rate, which combined with a traditional base rate, sets the premiums. With a feedback loop on its app, Milewise also provides an opportunity for the insured to improve driving habits.

Like others above, Noblr assesses driving habits and miles via its mobile app and uses the data to set monthly premiums. However, Noblr goes beyond this and looks at certain unique patterns in driving behavior other than the number of miles or braking habits. For example, Noblr assesses risk by also reviewing the driver’s road choices and monitoring cellular phone usage to measure, and hopefully discourage, texting and driving.

Mileage: Rates were calculated by evaluating our base profile with the following differences in mileage: 2k, 5k, 12k (base), 15k and 20k.

Rick Hoel is an international business attorney and legal and insurance writer for Bankrate.com, Reviews.com and Accessibility.com. Over the last several years, he has covered topics dealing with personal and commercial insurance and technology and the law. Rick is General Counsel and Director of Risk Management and sits on the Board of Power Stow Americas Inc., a subsidiary of Power Stow A/S in Denmark, the world leader in the supply of tracked conveyor systems to the airline industry.
Edited by
Mariah Posey
Insurance Editor