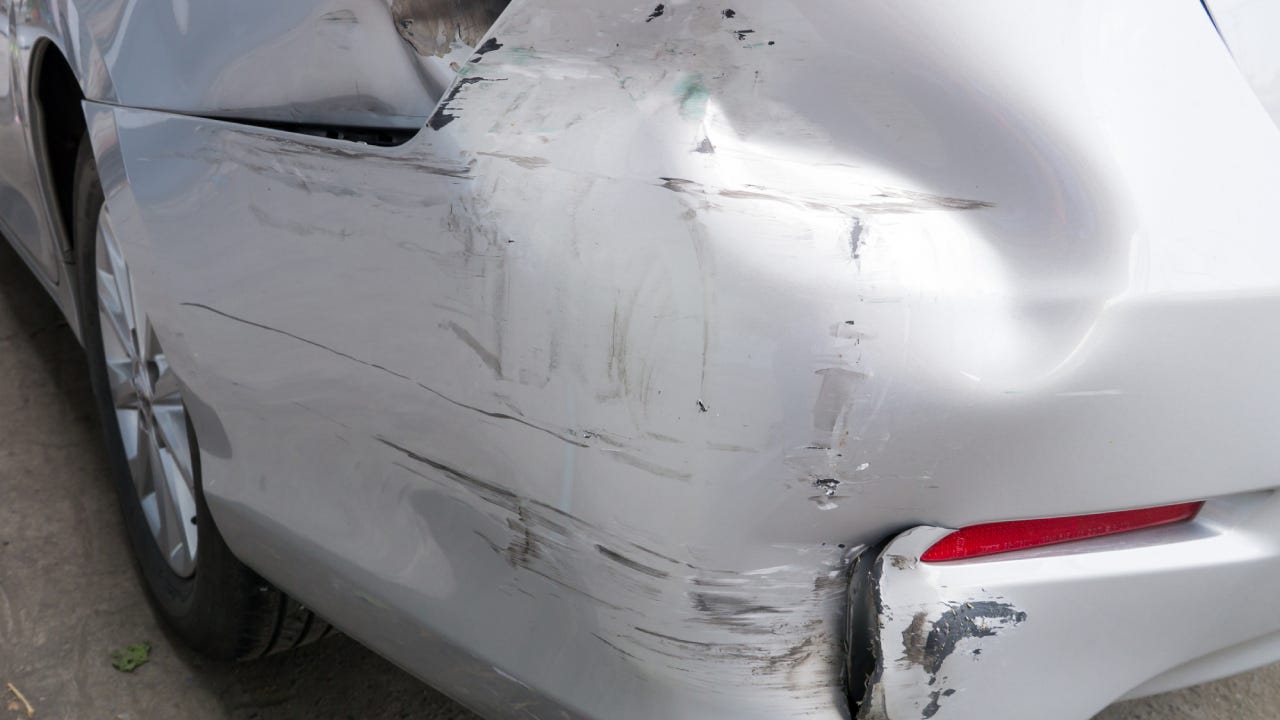 Hit-and-runs in Arizona are an unfortunate reality. In April 2021, three deadly hit-and-runs occurred within four hours in Phoenix on Easter Sunday alone. While many of the deadlier cases are usually caused by drunk drivers, some people may not even realize they are charged with one until the police knock on their door. That is because hit-and-runs do not necessarily involve hitting a pedestrian. Colliding with a parked vehicle and leaving, even if it only causes minor damage — to a side view mirror, for example — could be considered a hit-and-run in Arizona.

There were over 15,000 hit-and-runs in Arizona in 2019. Most cases — 12,271 of reported hit-and-runs — only caused property damage. However, even an accident that only involves property damage is serious. Arizona hit-and-run law forbids leaving the scene of the crime without providing help or leaving your contact information if no one was present.

It may be tempting to skip out on paying for the repairs of a smashed side view mirror by leaving, but with the number of security cameras available, it’s possible the incident may still be captured and reported as a hit-and-run to the police.

The Arizona hit-and-run statute does not excuse drivers that did not realize that leaving the scene of an accident is illegal. To drive the point home, former Governor Doug Ducey proclaimed October as Arizona hit-and-run Awareness Month. His goal was to “[call] upon Arizonans to acknowledge the severe impact that hit-and-run drivers create in the lives of those involved in these types of accidents.”

Leaving the scene of an accident could be a felony if serious injury is involved. Joey’s Law, formally known as Senate Bill 1163, was passed in Arizona in 2012 and made a hit-and-run that leads to a serious injury or death punishable with a five-to-10-year driver’s license suspension. Besides the civil and criminal impact, your vehicle insurance could skyrocket or get cancelled, even for a non-injury hit-and-run.

Leaving the scene of an accident can be considered reckless. If someone is injured, who will call for help if the other involved driver leaves? An injury that is serious enough could lead to death if medical help does not arrive in time. Because of the increased risk of harm, Arizona (and vehicle insurance carriers) take the offense seriously.

Arizona full coverage rates increase just slightly less on average compared to the national average annual premium increase after a hit-and-run. However, at a difference of more than $1,700 per year for a full coverage policy between a clean driving record and one with a hit-and-run, the increased cost is far from insignificant in Arizona. Drivers will also find that insurance coverage after a hit-and-run is even more expensive than after an at-fault accident, on average.

6 things to do after a hit-and-run in Arizona

Causing an accident can be a frightening experience. Insurance coverage is there to protect you financially through the process. If you cause an accident or strike public or private property, there are six steps you may take to avoid more severe consequences.

If a driver injures another party or causes damage to others’ property, their insurance will usually cover the hit-and-run through liability insurance. However, liability insurance does not reimburse costs for repairs to the at-fault driver’s vehicle. Collision coverage, which is optional, could be purchased to pay for personal damages.

If you are the victim of a hit-and-run where the driver flees and is never identified or caught, uninsured/underinsured coverage through your vehicle policy could help pay for your losses and expenses.

Bankrate’s findings show that the average cost of car insurance is $565 per year for minimum coverage and $1,674 per year for full coverage car insurance, as gathered through Quadrant Information Services. However, each driver will pay a different rate based on their driving record, location and vehicle type.

Do I have to pay a deductible after a hit-and-run accident?

If you were at fault in a hit-and-run accident, you will likely have to pay a deductible for any claims filed. However, if you were the victim or used your uninsured motorist insurance to pay for your expenses, your car insurance carrier may waive the deductible.