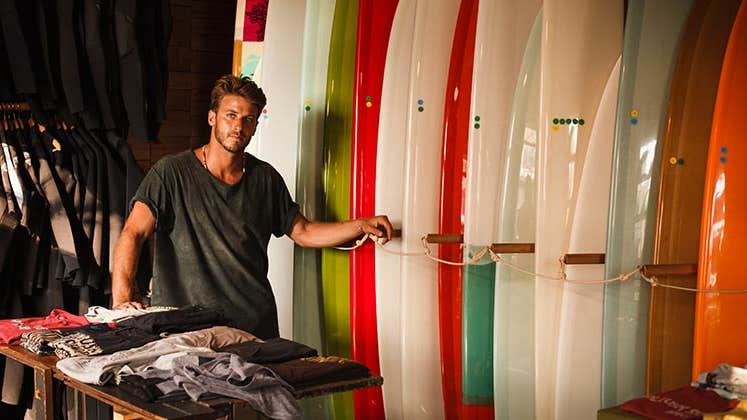 Lisa Hall has mixed feelings about Donald Trump’s victory in the presidential election.

The New York restaurant owner does not agree with all of his politics, but she feels squeezed by some burdens on her business and is optimistic Trump will help her and other small-business owners.

Trump has vowed to lower taxes for big businesses but also cut back on regulations that are hurting small businesses.

“My small-business owner side says something’s gotta give with all the rising costs, not to mention all the rules and regulations they are imposing on us,” Hall says. “I’m willing to pay my share, but some of our regulations are hurting smaller businesses.”

Dan Rorick, who owns a small fast-food business in Oneonta, New York, says he is unlikely to be affected by Trump’s policies on business taxation, because he does not operate as a corporation. But Trump’s potential changes to the United States trade policies could affect him.

“If he does something where imports are cheaper, or production is done in the U.S., then it becomes cheaper for me to buy products that I use, like ingredients that potentially benefit me,” Rorick says.

“From what I gather he wants to get government out of the way of business,” Rorick says, “and I think (his policies) will affect me in a positive way. Maybe I’d pay less in income tax.”

However, Trump’s promise to rebuild the country’s infrastructure could have a huge, positive impact.

For one thing, “it puts money out there,” Knapp says. It’s a chain that starts with companies hiring people to do the work, those companies in turn buying building supplies, and ends with wages in workers’ pockets.

“That is what drives the economy,” Knapp says. “It would be a boon to small businesses across this country.”