The dirty secret about interest rates 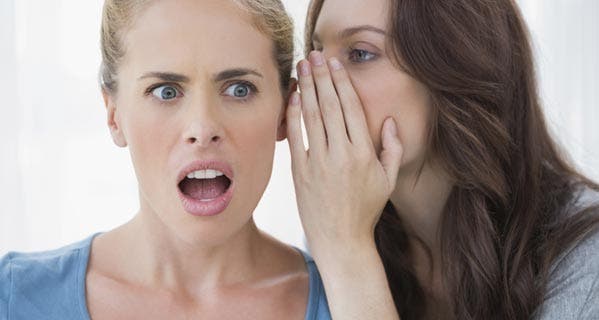 One of the “dirty little secrets” in the financial markets is that interest rates can rise well ahead of the time that the Federal Reserve decides to nudge them higher. That’s often the case, and it’s something that has been seen recently.

The yield of the 10-year Treasury bond has risen sharply in recent weeks, affecting borrowing costs such as mortgage rates. What’s going on with bonds? Explanations include that the markets are anticipating a rate hike; that there’s a possible supply imbalance matching buyers and sellers of bonds; and that Europe’s worst economic days are thought (key word “thought”) to be behind it.

With bonds on the move, is this week’s Fed meeting on rates anticlimactic? Not necessarily. But one thing is certain: With a June rate increase seemingly off the table, the upcoming meeting doesn’t carry as much weight. Also on radar this week are key reports on housing and inflation. Here’s what’s on tap:

If nothing else, this Fed meeting may be notable because policymakers will likely punt on the rate hike question. Our most recent survey of economists found most think an increase in the federal funds rate is coming next quarter, most likely in September.

“June’s statement should be decidedly more optimistic, based on recent signs of strong job gains, a pickup in wage gains, and a jump in retail sales,” says Lynn Reaser, chief economist for Point Loma Nazarene University in San Diego.

We’ll hear from Fed Chair Janet Yellen after the statement. FOMC members will release their economic projections, too. Those are two things that happen after every other meeting, and this time they’re opportunities for Fed officials to “tee up” a possible rate hike in coming months.

“I do expect the statement to suggest that the timing for the first rate increase is getting closer,” says Alan MacEachin, corporate economist with Navy Federal Credit Union.

Gauging inflation at the retail level

The seemingly sterile consumer price index intends to capture the movement of prices we pay in the gritty “real world.” Inflation has largely remained in its cage in recent years, but there have been signs the creature is stirring.

Just one shade of the pricing spectrum involves gasoline prices, for example. According to the Fuel Gauge Report from AAA, the average price for gasoline nationwide recently stood at $2.76, up about $0.10 from a month ago, but down a sharp $0.88 from a year earlier.

So, the most recent experience has been higher prices at the pump, and Americans appear braced for more of the same. A survey released last week by the National Association of Convenience Stores indicated that nearly 3 in 5 consumers (59%) expect gas prices will go up over the next 30 days. The trade group represents retailers who sold $483 billion in gasoline last year, so it serves as a good barometer of what’s happening at the pump.

Predicting inflation and associated bond market moves has been difficult in recent times, given the largely unforeseen financial crisis, global economic weakness and extraordinary responses by central banks. Even so, many believe the lowest inflation, interest rates and bond yields are behind us.

“The risk over the intermediate or long-term could be more inflation than most now expect as the large volume of excess reserves is finally put to work,” says Reaser. But the price moves should be contained, if the Federal Reserve’s projections are close to correct, at least over the next couple of years.

“Demographic and other secular trends among the largest economies should keep inflation from becoming a serious concern over the medium and long term,” says MacEachin.

Last, but not least, housing

The coming week’s data on housing will focus on builders and the building of homes, both single-family and multi-unit (such as apartments and condos).

The general improvement in the U.S. economy appears to be helping to spur more demand and more building to meet it. The industry isn’t particularly concerned about a modest rise in interest rates, given that the conventional wisdom has been that access to credit (making it more difficult to get mortgages) has been a bigger issue.

“I expect rates to rise very modestly, but I also expect some of the efforts to adjust lending standards to more realistic levels will help offset rate increases,” says David Crowe, chief economist with the National Association of Home Builders. He adds that further hiring gains should provide an added lift to the housing market. 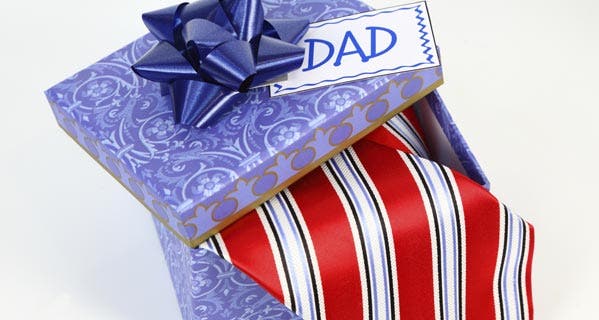 Let’s hear it for Father’s Day. The first celebration took place on June 19, 1910, in Spokane, Washington.  Thanks to a move by President Richard Nixon in 1972, Father’s Day became a reason for national celebration for the U.S. That was nearly six decades after President Woodrow Wilson made Mother’s Day an official holiday.

The nation’s necktie industry has been thankful ever since, given that neckwear has often been the default gift purchase by American children and moms alike.