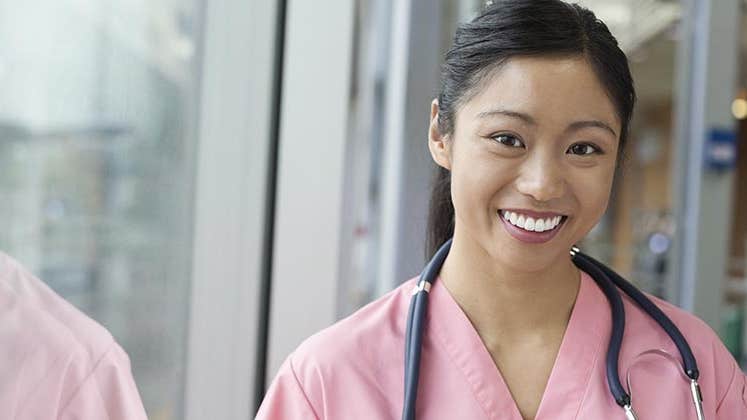 Slow and steady wins the race, they say. That’s the kind of improvement we’re seeing in the job market. The Labor Department says the nation’s unemployment rate rose a tenth of a percent to 4.7 percent in December. Some 156,000 jobs were added to payrolls.

The mostly as-expected December jobs report marks noteworthy transitions: The first full month since the election and the final full month of the departing Obama administration.

We can say that modest but steady hiring is continuing, helping to reduce remaining slack in the job market.

The biggest news in the report is the better-than-forecast rise in wages.

RATE SEARCH: Did you get a raise and have some extra money? Shop Bankrate for the best high-yield CD rates.

As we close the books on jobs creation for 2016, we get confirmation that total hiring for the year didn’t hit the higher levels of 2015. But, for a recovery that began in 2009, it is natural to see a slower rate of hiring we expect smaller gains this year as well. Nearly 2.2 million jobs were added last year, compared to more than 2.7 million for 2015.

The Obama administration wraps up eight years of work, having arrived in the office when the economy was in a nightmarish crisis.

But with a number of measures of sentiment on the rise, not the least of which is consumer confidence, there’s a dramatic difference between what Barack Obama was handed and what president-elect Donald Trump will be stepping into.

Fatter wallets and better prospects ahead?

The 2.9 percent increase in average hourly earnings is perhaps the most striking and encouraging portion of the report.

The lack of more substantial wage growth has been among the most disappointing aspects of the continuing economic expansion. So, some improvement there is heartening.

That could have some further, unintended consequences, such as more people encouraged to look for work.

“In our estimation, an improved wage environment has stimulated in an increase in the pool of available workers and a greater churn in the overall labor market, says RSM chief economist Joe Brusuelas.

With states and localities requiring increases in the minimum wage as of Jan. 1, we’ll probably see further such gains in the near-term.