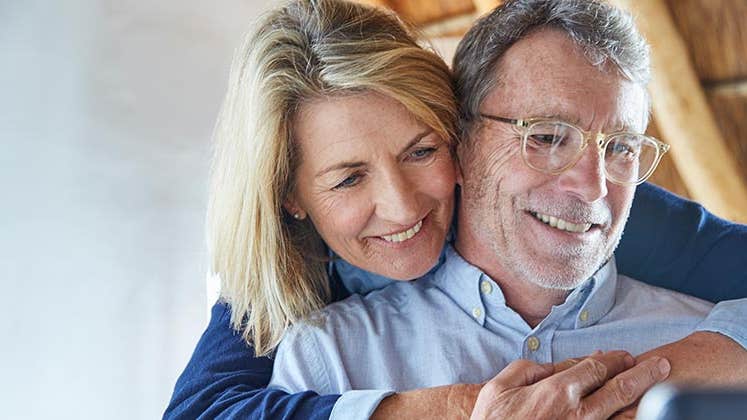 The recent Federal Reserve interest rate hike has resulted in banks and credit unions scrambling to get your money by offering higher deposit rates.

We’ve already seen a few institutions significantly increase rates on certificates of deposit. And two banks boosted rates recently on their 60-month CDs to tie for the best nationally available offer with an annual percentage yield of 2.3 percent.

Both Capital One and Synchrony Bank increased the rates on their online CDs 30 basis points. A basis point is one-hundredth of a percentage point.

There’s one big difference between the two offers, though. Capital One requires no minimum deposit on its Capital One 360-branded online CD, while you’ll have to deposit at least $25,000 at Synchrony to qualify for the top rate.

Compare these offers with the best 5-year CD rates today, then calculate how much interest you’ll earn when your CD matures.

The future of CDs

While Fed rate hikes could prompt some institutions to follow suit on deposit rates, that’s probably the exception to the rule. The average 5-year CD, which has held near record lows since the financial crisis, yields just 0.88 percent today.

“Federal Reserve interest rate hikes will be the tide that lifts just some of the ships, not all,” says Greg McBride, a Chartered Financial Analyst and Bankrate.com’s chief financial analyst. “The banks most likely to boost returns will be those that are already paying among the most competitive returns, so this is the sandbox you want to play in.”

So look out for the banks already making changes and competing for high rates, as they’ll be the ones with the best offers.

Both Capital One and Synchrony actually increased rates on a number of CDs recently, including their 24-month CDs, which both pay 1.6 percent APY, the best in the country. Again, there’s no minimum deposit requirement on Capital One CDs. The 2-year Synchrony CD has a $2,000 minimum deposit.

Looking for other great CD rates? Bankrate can help.

What does a Federal Reserve rate hike actually mean? Banks, including the Federal Reserve, lend money to one another to ensure there is always enough in their vaults (for customers to use, for instance). When the Fed raises the federal funds rate, it’s raising the interest rate banks charge to loan money to each other. In order to make up the difference, banks must raise rates on the loans they make us: mortgages, personal loans and auto loans, for example.

One positive offset of this might be a hike in deposit accounts like CDs, as banks look to replenish the source of their loans.

Keep in mind though, a CD isn’t as flexible an account as a checking or savings account. If you attempt to close your CD before it matures, you may be charged a penalty.

Capital One charges six months’ interest for withdrawals from any CD with a term longer than 12 months. On CDs with a term of 48 months or longer, you’ll forfeit one year of interest at Synchrony Bank.