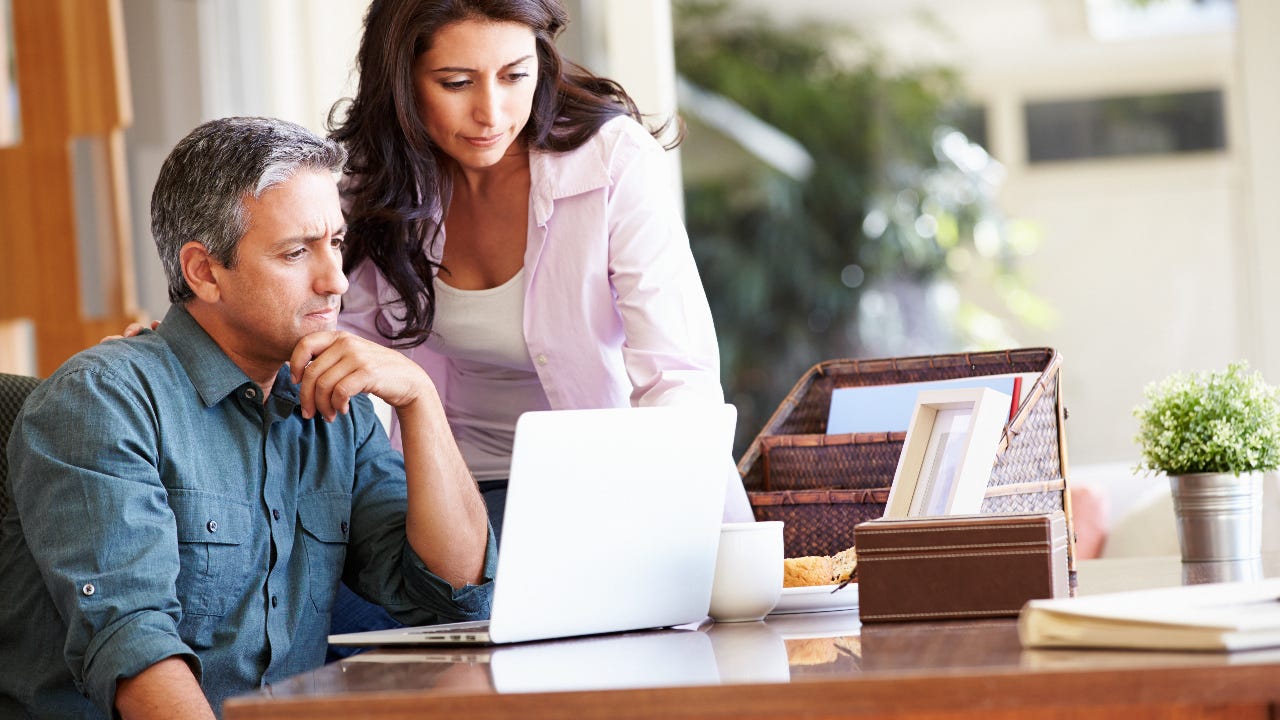 Pros and cons of brokered CDs

Brokered CDs can be a good addition to a fixed-income portfolio, but they have some disadvantages and aren’t suited for everyone.

There are certain circumstances when it makes more sense to get a brokered CD over a CD from a bank. Here are a few:

Here are some situations when a bank CD might be better:

How to buy a brokered CD

To buy a brokered CD, you must first have an account at a brokerage or institution that sells brokered CDs.

After opening a brokerage account, customers can buy brokered CDs in a similar way to how other investments are purchased. Select the term of the brokered CD and the amount you’d like to put into it. When shopping for a brokered CD on the secondary market, you choose from a selection of CDs available for sale.

When choosing between brokered CDs, there are a few important details to consider:

Where to find brokered CDs

Charles Schwab, for example, is a financial-services company that provides brokerage accounts and offers a wide range of CD options.

New-issue CDs from Schwab can be purchased commission free with as little as $1,000. For online trades on the secondary market, Schwab charges a $1 transaction fee for each CD, with a $10 minimum and $250 maximum. A $25 per-trade service charge applies to broker-assisted transactions.

Vanguard, one of the largest investment companies in the world, also offers a range of CD options. It has a dealer network for its brokered CDs. There’s a $1,000 minimum for its CD purchases of terms ranging from one month to 20 years. Vanguard doesn’t charge a commission for CDs, but it does charge a fee of $1 per $1,000, with a $250 maximum for CDs sold on the secondary market.

Can you lose money in a brokered CD?

Market interest rates frequently fluctuate, which means that the market value of a CD fluctuates, too. If a CD is sold on the secondary market at a lower value than its face value, it will have lost money.

But there are no losses if the CD is kept until maturity. The issuer will pay back the face value and the accumulated interest at the end of the term.

It’s also possible to expand your FDIC coverage through brokered CDs. Since federal insurance covers $250,000 for each bank, someone who buys CDs from different banks and keeps them in a brokerage account will have separate insurance for each CD. For example, if you buy one CD for $200,000 issued by Bank of America and one CD for $150,000 issued by Wells Fargo, both CDs are fully insured by the FDIC. Then, you have $350,000 in total FDIC coverage. If both CDs were from the same bank, only $250,000 of the total amount would be covered.

Brokered CDs function similar to other types of CDs, but they are kept in a brokerage account and can be traded like bonds. Consider a brokered CD if you’re looking for more liquidity, want more term options, higher rates or need to expand FDIC insurance.

Read more From Mitch
Mitch Strohm is a regular contributor for Bankrate. Based out of Nashville, Tennessee, he has been reporting on the finance space for more than 12 years. Since 2010, Mitch has written and edited articles for Bankrate on topics including mortgages, banking, credit cards, loans, home equity and personal finance. His work has also been seen on sites including Business Insider, Clark Howard, Yahoo Finance, Fox Business, Interest.com and Bankaholic.com.
Edited by
David Schepp
Wealth editor