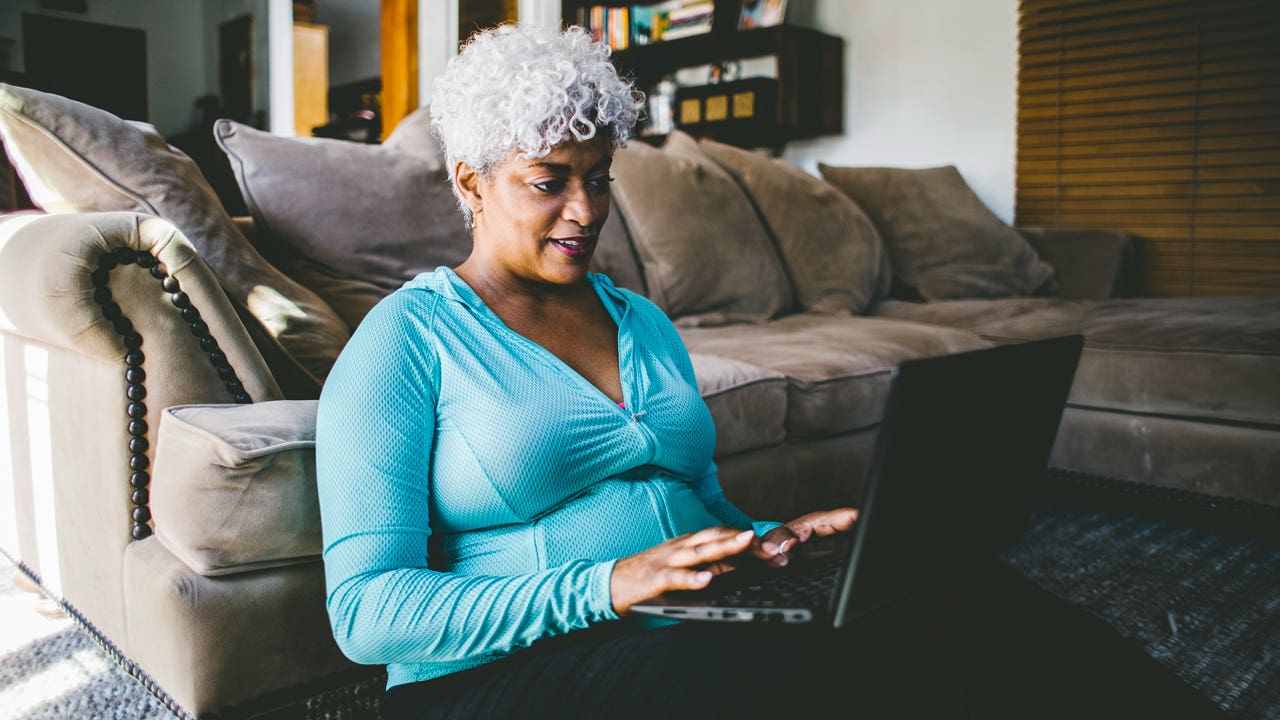 The amount of money you should keep in a certificate of deposit (CD) depends on a few important factors:

Your financial goals and time horizon will help you determine how much money to put into a CD.

What is the minimum deposit for a CD?

Most CDs require at least $500 to $1,000 to open, though some have no minimum deposit requirements.

Here are the minimum deposit requirements for some major banks.

It’s important to note that many financial institutions offer tiered interest rates. This means that consumers can earn higher interest rates by meeting higher minimum deposit amounts. For example, a bank may increase the rate by 0.1 percent for every $50,000 more deposited.

Also, keep in mind that there may be different minimums for various types of CDs, such as no-penalty or bump-up CDs.

If you’re looking to deposit a large amount of money into a CD, you may need a jumbo CD.

Jumbo CDs generally require at least a $95,000 deposit. This type of CD is best for individuals with plenty of assets and a specific short-term goal in mind, like an upcoming home purchase. Locking that money up for a year or two could be beneficial to someone who may otherwise be tempted to spend it.

Jumbo CDs aren’t that common, but you’ll be able to find them at some banks and credit unions. You’ll either see them called a jumbo CD or see a rate tier of $95,000 or more with a higher yield.

Just because they’re called jumbo CDs doesn’t mean the yield will be “jumbo” as well. Many banks pay the same yield on their jumbo CDs as they do with their traditional CDs with the same terms. If you’re looking for a jumbo CD, compare CD rates to make sure you’re getting a better rate for depositing a larger amount.

Be careful not to lock up too much money

CDs offer a guaranteed rate of return and an opportunity to boost your savings if you keep the account until it matures. Since it’s difficult to predict what the interest rate environment will be in the future, you wouldn’t want to put too much money in a long-term CD in case rates increase. One option for keeping up with potential rate gains is building a CD ladder.

Not keeping up with inflation is also a potential concern when you have money locked in at a certain yield. With inflation outpacing yields, it might be worth investing your money elsewhere or focusing on paying down debt instead.

Another issue: Insurance provided by the Federal Deposit Insurance Corp. and the National Credit Union Association is limited to $250,000, per depositor, per insured bank, per ownership category. Someone hoping to put more than a quarter of a million dollars in a jumbo CD runs the risk of losing money if their bank fails.

Interest attained by investing in CDs is also taxable, presenting an additional problem for savers hoping to protect their earnings. “If the jumbo CD is not held in a tax-deferred retirement account, taxes from interest will dampen the return and purchasing power even more,” says Alano Massi, certified financial planner and managing director for Palm Capital Management in Westlake, California.

What’s more, once you tie up your money in a CD, you’re stuck until it comes due, unless you don’t mind paying an early withdrawal penalty. But let’s face it: You could lose a lot of money in the process of cashing out a CD of $100,000 or more before the end of your term.

Read more From Matthew
Matthew Goldberg is a consumer banking reporter at Bankrate. Matthew has been in financial services for more than a decade, in banking and insurance.
Edited by
Brian Beers
Managing editor