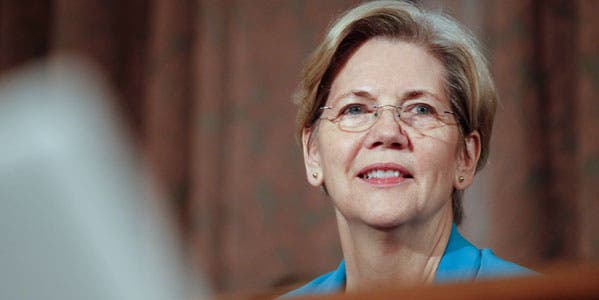 A former banking executive’s love for strip clubs has finally caught up with him.

Earlier this week, Jeffrey Burnham, a former vice president of TD Bank, was sentenced to 18 months in jail on charges of bank theft and three years of supervised release for using his corporate credit card to cover approximately $240,000 worth of personal expenses at gentlemen’s clubs in Maine, Massachusetts, New York and Florida.

In addition to spending the bank’s money, it appears that Burnham wanted to design his own type of employee appreciation program. He gave employees TD Bank gift cards, which were designated for the bank’s clients.

While the sentence may satisfy TD Bank for its losses, many everyday consumers have questioned why other executives at banks haven’t served jail time for charges that have nothing to do with strip clubs or corporate spending. Many banks have paid big fines for illegal activities such as money laundering and manipulating interest rates, but employees at those institutions have managed to elude any criminal prosecution.

Consumers aren’t the only ones wondering why bankers aren’t in jail. In a recent hearing with financial regulators, Sen. Elizabeth Warren, D-Mass., asked how many banking executives haven’t been criminally prosecuted.

Regulators dodged the question. Warren chastised them for their failure to bring charges against employees at banks.

“No one should be above the law,” Warren said. “If you steal 100 bucks on Main Street, you’re probably going to jail. If you steal a billion bucks on Wall Street, you darn well better go to jail, too.”

Warren has been questioning the banking industry for a long time. Check out Bankrate’s Q&A with the senator from 2011 here.