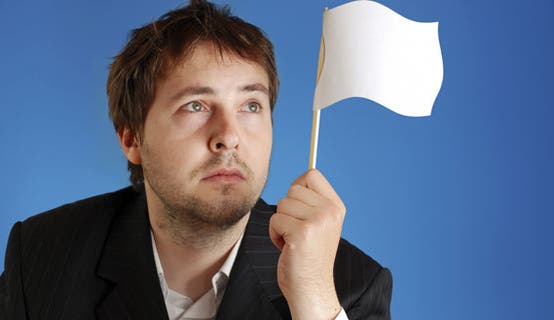 It’s hard to feel sympathy for the big banks who are now dealing with heavier-handed regulation in the wake of the financial crisis.

But community banks, many of whom don’t come close to fitting the profile of the type of powerful, “too big to fail” banks that crashed the economy, have ended up paying a high price for their larger cousins’ indiscretions. Indeed, many have been driven out of business.

They now face tens of thousands of dollars in additional costs for what’s called “compliance” — basically paying people to make sure they’re following all the new rules created under the Dodd-Frank financial reform law.

According to data from Continuity, an industry compliance consultant, community banks have had to spend on average over $100,000 each to manage regulatory changes this year alone. That’s in addition to fixed compliance costs they already had.

When it comes to banks, $100,000 may not sound like a lot, but keep in mind that a lot of America’s banks are really small. In fact, there are more than a thousand banks in the U.S. with 20 employees or less, so the expense of hiring an additional employee, or contracting the job out to a consultant, can have a real impact on whether a small bank will be viable over the long term.

Not only that, but the per-hour cost to deal with compliance issues has continued to increase, rising from about $30 at the beginning of 2013, to about $46 now, Continuity’s Banking Compliance Index shows.

These increased compliance costs are taking a toll on smaller banks nationwide, says Pam Perdue, executive vice president of regulatory operations at Continuity. When Continuity started gathering data at the beginning of 2013, there were around 7,000 banks in the U.S. Now there are 6,348.

“It’s not only affecting them, it’s driving them to the decision to merge or be acquired at a much faster clip than they would have liked,” says Perdue. “The cost of compliance is pricing smaller banks out of the market.”

That in turn will have consequences for consumers within the communities these banks serve, who will have fewer choices to turn to for checking and savings accounts, mortgages, auto loans and other bank services.

What do you think? Do community banks deserve help in dealing with increased compliance costs, or should those who can’t handle the cost be allowed to go out of business?