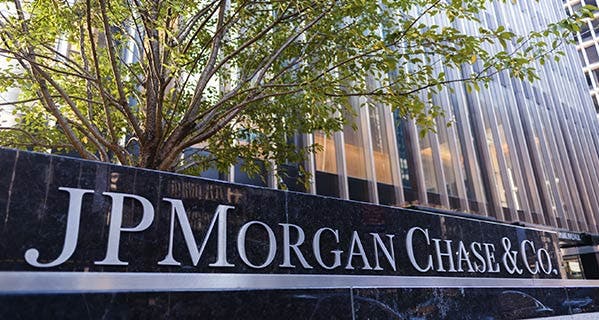 Ever feel a little squeamish about the amount of information and control bank personnel have over your finances? Turns out those worries aren’t entirely unfounded.

Two New York-based private bankers were charged this months with a scheme that involved using fake ATM cards and other means to siphon more than $400,000 from the accounts of customers at the bank where they worked, JPMorgan Chase, according to a report in The New York Times.

The 2 bankers, Jonathan Francis and Dion Allison, likely chose the accounts based on their large balances and few recent transactions. Eight of the 15 accounts belonged to deceased clients, and all of the accounts were fed with direct deposits from the Social Security Administration, according to the New York Times.

Along with accomplices, the pair allegedly siphoned money from the accounts, mostly by using ATM cards they created.

Altogether, they withdrew $300,000 from New York-area ATMs over the course of 2 years. They later turned to forging power of attorney documents so they could withdraw money in larger amounts, at 1 point withdrawing a lump sum of $49,929.91 from 1 account.

Not an isolated case

As The New York Times report points out, this isn’t the 1st high-profile fraud case against a JPMorgan Chase employee this year. A few examples:

One of the big selling points for private banking is that bankers can take a truly comprehensive view of a client’s finances, looking at everything from their checking account to their retirement accounts when giving financial advice (and selling bank products).

But that sort of top-down, eagle-eyed view of a customer’s finances would appear to offer opportunities for fraud as well, should a private banker be tempted to go scouting for likely targets, as Frances and Allison allegedly did.

What do you think? Do you ever worry that rogue bank employees are cashing in on your private information or stealing your cash?