The 12 richest families in America

The 12 richest families in America

Steel magnate Andrew Carnegie didn’t seem to be a fan of passing on the family fortune. He wrote, “I would as soon leave to my son a curse as the almighty dollar.” While some families may not transfer wealth to younger generations, plenty of American households have. Using Forbes’ latest rankings, here are the 12 wealthiest clans in the nation. 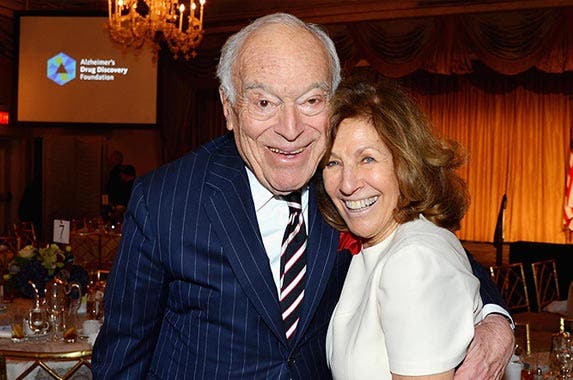 Estee Lauder began the cosmetics firm in 1946. Today, two of her sons and three of her grandchildren are involved in running the company. 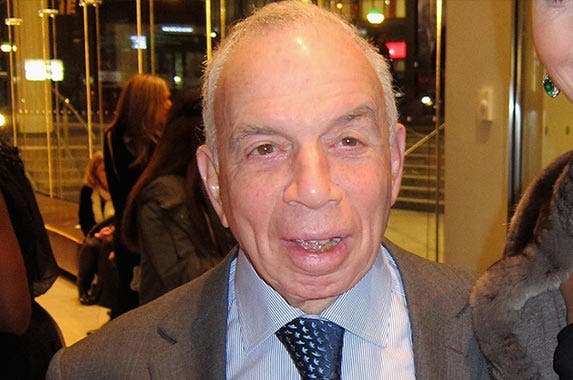 Sam Newhouse founded the family fortune with Advance Publications in 1922, but it was two of his sons who grew the publishing business into a media giant. Three family members share his fortune.

ADVISER SEARCH: Did you just write America’s next best-selling book? Find a financial adviser near you today to help manage your earnings. 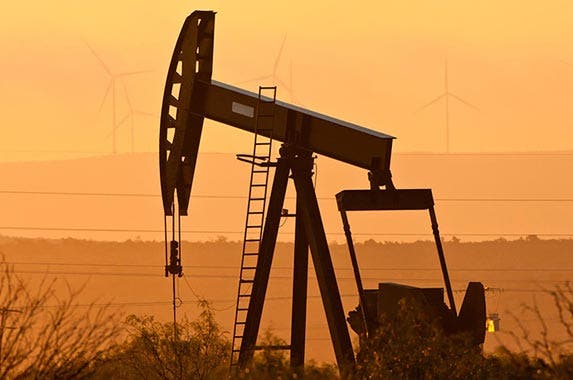 A jackpump pumps oil in Texas, the Duncan family made its fortunes in Texas oil. (Danita Delimont/Getty Images) 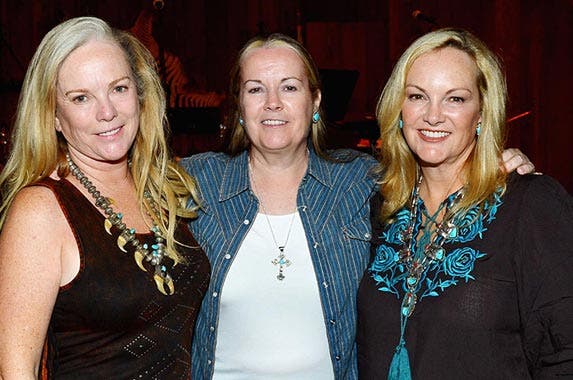 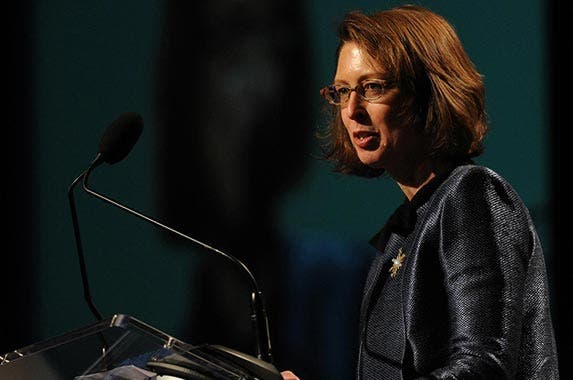 Abigail Johnson with Fidelity Investments, received an award on behalf of the Johnson family at the Boston Chamber of Commerce at the Boston Convention and Exhibition Center on April 24, 2012. (Boston Globe/Getty Images)

Edward Johnson founded Fidelity Investments in 1946. Today, it’s the second-largest mutual fund company in the world and is run by a third-generation CEO. 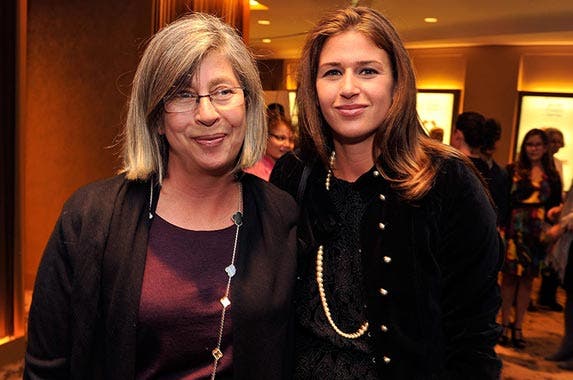 The Hyatt hotel company was founded in 1936 and it supports 13 heirs — 11 of whom are billionaires. 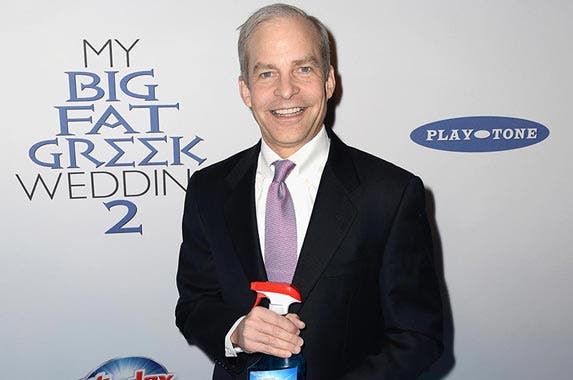 S.C. Johnson, a cleaning products company, was founded in 1886, and it is currently run by a fifth-generation Johnson. Approximately 13 heirs share in the fortunes of this privately owned conglomerate. 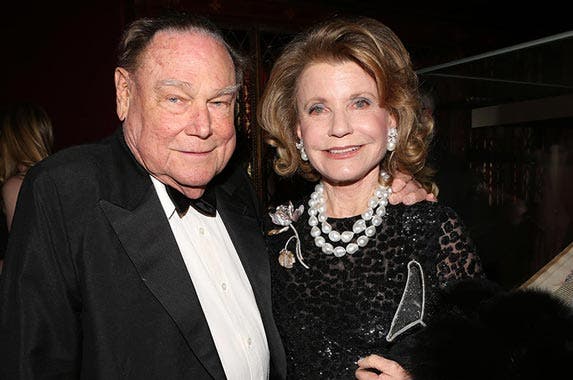 The family fortune was born in 1898 when James M. Cox bought Dayton Evening News. It has since grown into a media conglomerate that’s shared among five heirs.

CARD SEARCH: In the market for a new credit card? Compare the best rates at Bankrate.com today. 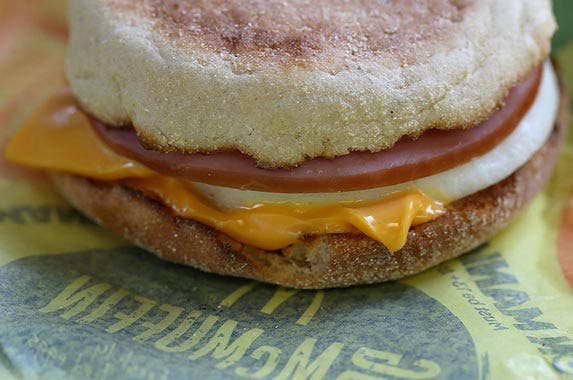 The family behind Cargill, an agribusiness founded in 1865, boasts 14 billionaires. Forbes estimates that the Cargill-MacMillan family has produced more billionaires per family than any other in the nation. About 23 heirs share this fortune. 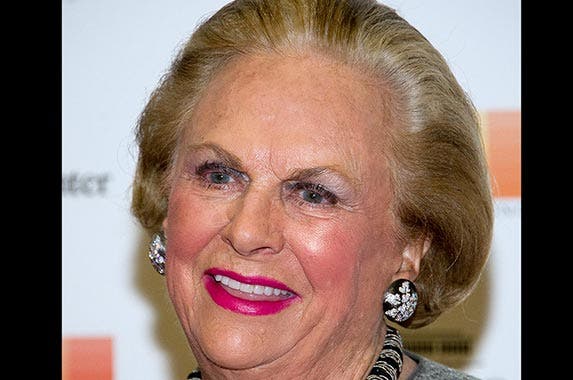 Jacqueline B. Mars arrives for the formal Artist’s Dinner honoring the recipients of the 39th Annual Kennedy Center Honors hosted by United States Secretary of State John F. Kerry at the U.S. Department of State in Washington, D.C. on Saturday, Dec. 3, 2016. (Pool/Getty Images)

Founded by Frank Mars in 1911, Mars Inc. grew to become one of the world’s largest — and most secretive — candy companies. His son joined in 1929 and upon his death, passed his wealth on to three children. 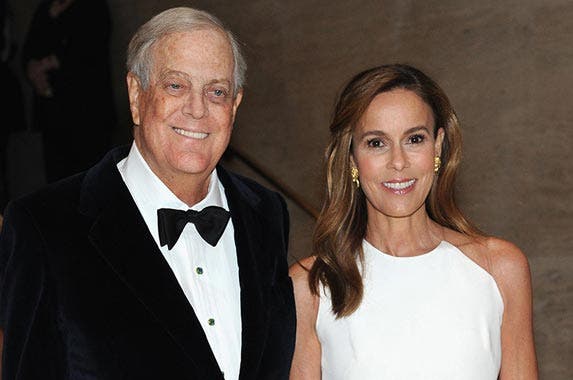 Fred Koch founded the oil refining company in 1925. Two of his sons, Charles and David, took their share of their father’s fortune and expanded Koch Industries into a diversified energy conglomerate.

ADVISER SEARCH: Ready to become the next richest family in the country? Find a local financial adviser today to help you reach your goals.