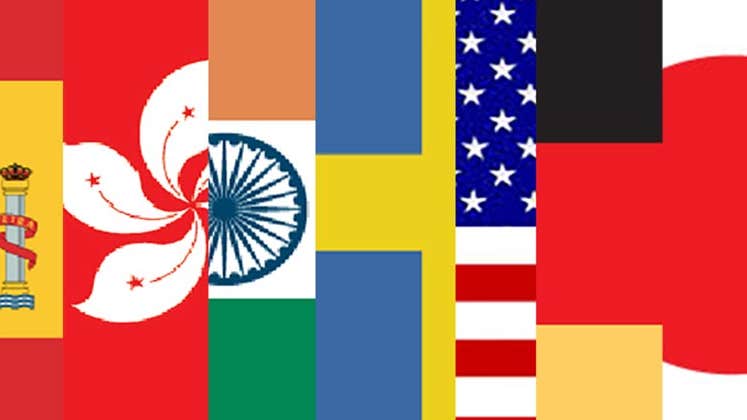 When the British voted Thursday to leave the European Union, the so-called “Brexit” sent the stock market into a tailspin for the next 2 trading days, causing the world’s richest 400 individuals to forfeit a total of $196.2 billion, according to Bloomberg. While the damage was swift, the stunning 2-day reversal of fortune resulted in some winners as well. We combed the Bloomberg Billionaire Index to determine the 5 billionaires who lost the most by the end of Monday and the 5 who celebrated the largest gains.

Read on for billionaire winners and losers after the Brexit vote.