A whole new world of banking

If you’ve grown accustomed to free checking, debit rewards and other perks from your bank, you will have to learn to do without them in 2011 and beyond.

Meanwhile, the expectation of fewer bank failures and an uptick in mobile banking could breathe some life into the financial sector.

Here are the predictions of industry experts for banking and deposit account activity in 2011.

Don’t count on the ‘free’ in free checking 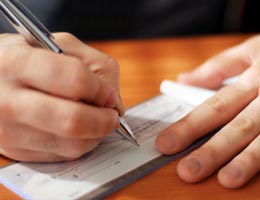 Legislation to protect consumers from banking fees may come with a price in other areas, namely the free checking account.

That could be a big adjustment for consumers younger than age 45.

“Most people in (that) generation have never paid for debit or checking accounts,” says Richard Hunt, president of the Consumer Bankers Association in Arlington, Va.

Still, consumers shouldn’t abandon hope. Free checking is still available, but with some caveats, says Keith Leggett, vice president and senior economist for the American Bankers Association in Washington, D.C. An individual may have to make a regular direct deposit of a set dollar amount or switch to paperless statements in order to receive free checking.

“So it won’t be pure, straight free checking,” he says.

Banks will rein in debit rewards 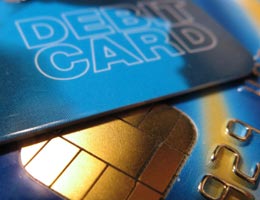 The days when you could rack up airline frequent-flier miles or retail points on your debit card are fading fast. Because of federal regulations on debit card interchange fees, banks are going to see less revenue, so they’re going to be less likely to offer perks such as rewards cards.

Expect banks to encourage broad relationships over a number of services instead of just one, says Mark Elliot, executive vice president of consumer banking at Capital One Bank.

“Banks are starting to focus on really delivering value to their best relationship customers — those who have all or most of their business with the bank,” he says.

However, some debit card rewards programs still will exist. Capital One has maintained its program, which offers rewards for writing checks, paying with a debit card or going to the ATM.

Fewer banks on the horizon 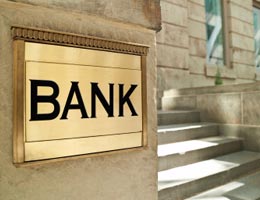 Although troubled banks will continue to go under this year, it will be at a slower rate, experts say.

The year 2010 was the worst of the recession for bank failures, with 157 compared to 140 in 2009. Most of the troubled banking institutions have worked their way out of the industry by now.

“We’re also seeing a healing of the financial markets,” Leggett says. “Banks that were experiencing difficulty have been able to raise capital, whereas in 2009 they weren’t able to do that.”

Surviving banks are going to be bigger because of consolidations and mergers. The 7,000 banks that exist today could be reduced to 4,000 in three to five years, Hunt says.

The Troubled Asset Relief Program, the government program for providing federal assistance to financial institutions, also could put a squeeze on smaller banks. Although most large banks have repaid federal bailout money, some smaller institutions are struggling to do so. That might determine whether they’ll still be in business in a year or if they’ll be bought, Hunt says.

“It’s very tough to be acquired when you still have debt to the government,” he says. 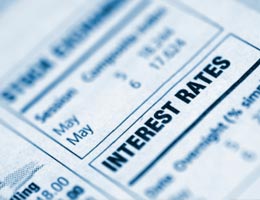 If you’re hoping your investments will grow this year, it might be a good time to rethink your savings strategy. The financial environment is conducive to low interest rates for savings accounts and short-term certificates of deposit, experts say.

“We will see short-term interest rates remain very low throughout 2011 and into 2012,” Leggett says.

An individual looking for yields may be tempted to seek longer maturities, Leggett says, adding that he’s seen some banks offering 39- and 63-month CDs. Committing your money to a CD for such a long period could be risky if you’re an investor who is tempted to move your money elsewhere, and thus incur a penalty.

“You’re getting a higher yield than you would otherwise,” Leggett says. “You’re also locked into that yield for a very long time. So you’re giving up liquidity.”

Elliot says even if the market’s rates do improve, it’s unlikely checking and saving deposit rates will follow.

“Banks will seek to recover lost fees due to regulatory changes by keeping deposit rates very low,” he says.

Still, there are some holdouts among banks. Capital One’s rates have mostly remained above the national average, Elliot says.

More consumers will use mobile banking 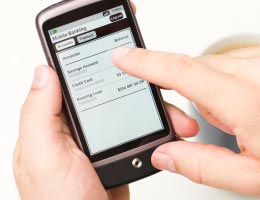 Ready to toss out your plastic debit card and start making bank transactions on your smartphone instead? In 2011, your cellphone could become your bank as well, experts say.

Although it’s still early in the process, banks may start offering customers mobile banking apps with the capability to make direct transfers from one person’s phone to another.

“We’re starting to see more and more movement in the area of mobile payments. The technology is in place; it’s just the acceptance on the part of consumers to adopt it,” Leggett says.

Elliot expects mobile banking to continue at a rapid pace of adoption. However, he doesn’t expect 2011 to be the tipping point for mass acceptance by consumers. More people will use their smartphones as an access point, but this probably won’t be a year when people are going to switch banks and bank differently because of it, he says.

“I think banks are toying and testing with mobile payments and remote check capture,” Elliot says. “I see rapid adoption, but I don’t think someone will go to Bank X because they like their mobile banking options. I don’t think we’re there yet.”

Bank branches will decrease in number and size 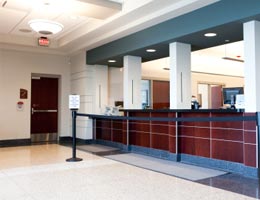 With the rise in online banking and direct deposits, banks are working to meet the decreasing demand for branches.

“These days, very rarely does any employer pay people in checks. So there’s less of a reason to go to your local bank branch,” Hunt says.

In addition to fewer branches, some banks are putting their footprint in retail locations.

Hunt points to the agreement that the bank USAA made with UPS stores in San Antonio, allowing customers to do their banking at UPS locations. The same way you would buy stamps from a cashier at a grocery store, customers can make deposits and withdrawals through UPS reps in lieu of bank tellers. 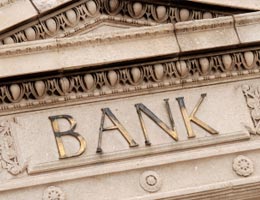 Read more From Autumn Cafiero
Autumn Cafiero Giusti is an award-winning journalist with over two decades of professional experience. She writes about mortgages, real estate and banking.