Smartphone apps for seniors and caregivers 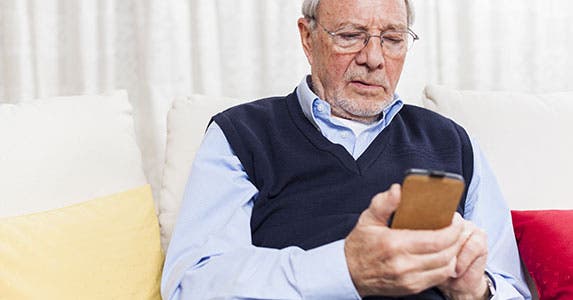 Apps for seniors and caregivers

Smartphones and tablets have radically changed the way we communicate. By 2017, they will make up 87 percent of the worldwide smart-connected device market, with personal computers shrinking to just 13 percent of market share, according to recent projections released by the International Data Corp., a market tracking and advisory service.

Dovetailing with this communications revolution in the U.S. are major changes in health care regulation and delivery, a convergence that is driving an explosion of mobile apps related to health care and well-being. More than 40,000 are now available for download on Apple’s iPhone alone, most of them related to diet and exercise, according to the IMS Institute for Healthcare Informatics, a global information and technology research firm.

There’s just one problem: The top consumers of health care — patients over the age of 65 — are the least likely to own smartphones.

But they are coming around. While smartphone penetration among older Americans was only 18 percent as of October 2013, that represented a 38 percent increase from the previous year. IMS researchers believe it is likely that over time older Americans or their caretakers will adopt smartphones to improve health care efficiency in a cost-effective way.

Read on to discover four of the latest up-and-coming apps to hit the U.S. market. 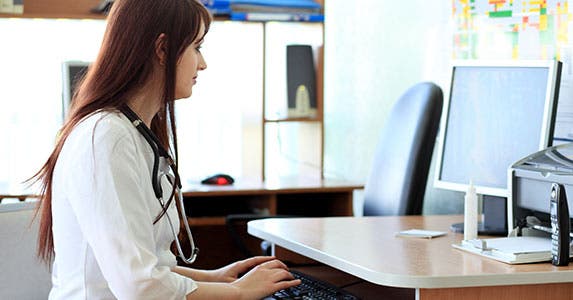 Documenting care at a facility

“Health care is one of the highest regulated industries in the U.S.,” he says. “There is a lot of paperwork for compliance and reimbursement, and the workforce is not highly skilled. That’s a bad combination. It’s tied very closely to litigation, because if the documentation is not straight, they can’t prove anything.”

Caremerge creates a mobile base that can be used with any smartphone or Web browser, says Khan. It allows caretakers to press a button when a patient procedure is completed instead of having to remember to fill out forms later.

Auditors love it, he says, because it makes compliance easy with minimal staff. It also complies with the Health Insurance Portability and Accountability Act, says Khan.

A related family app keeps relatives up to date on how Grandma is doing; staff can even shoot a photo of her and upload it. 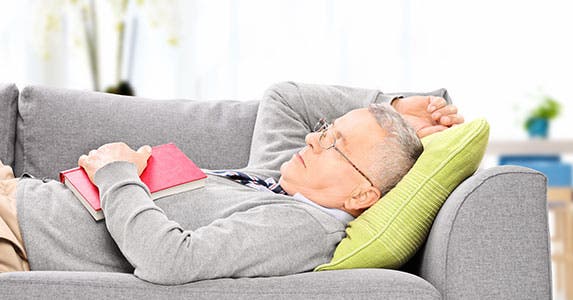 Families of seniors living independently can be alerted to changes in normal behavioral patterns through CarePredict’s Tempo, says Satish Movva, founder of CarePredict, based in Davie, Florida. A small device that can be attached to a watch or bracelet “learns” the wearer’s normal living patterns — hours spent sleeping, walking, watching television, etc. — and keeps track of his or her location in the home. It can alert family members to changes in tempo that may presage health issues. Reports are sent via text to the phone, in an email or to the caregiver’s smartphone app.

Movva, who tested the device on his own aging parents, says although it was developed for seniors living at home, Tempo is generating a lot of interest among group living facilities.

The company is now taking preorders for kits that include one wearable device, four room beacons and a communication hub, to be shipped in fall 2014. Cost is $169. There’s also a monthly monitoring charge of $14.99-$29.99. 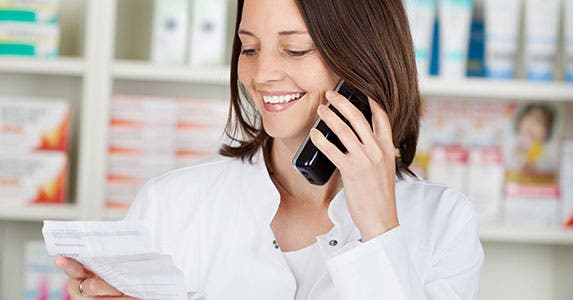 The GetMyRx app, recently introduced in South Florida and scheduled to roll out nationally by the end of the year, allows users to scan a prescription into a smartphone and have it delivered within a few hours.

According to a recent National Institutes of Health study, says Luis Angel, founder and CEO of GetMyRx, “Thirty percent of e-scripts for adults are never filled at all — and some studies say that for paper scripts the leakage is higher. About 70 percent of the time it’s a behavioral issue of procrastination or forgetfulness.”

The median wait at a pharmacy is 45 minutes, he says — an experience people tend to put off. “This is a way to overcome the hassle through a mobile app.”

After an initial entry of name, contact information and insurance data, users only have to scan a new or refill prescription into their smartphones. GetMyRx matches them with a local pharmacy in its network. The pharmacy will call to confirm and deliver the prescription to the patient’s home or office the same day at no extra cost.

Right now, the app can be downloaded free from the Apple Store, but Angel says an Android version is coming soon. 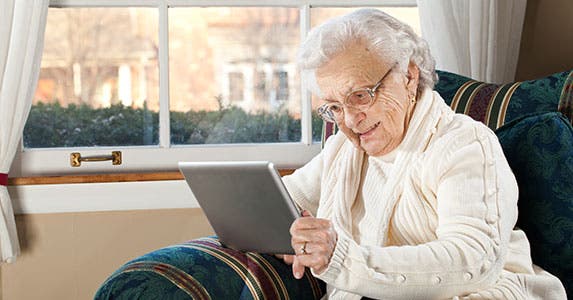 For seniors who aren’t ready to engage the brave (and often bewildering) new world of social media, the Tapestry platform offers a user-friendly alternative, says Marcie Rogo, head of U.S. operations. The app, developed in Australia, is available to English-speaking users of Apple or Android smartphones and tablets anywhere in the world; it can also be accessed via desktop or laptop computers as well.

Although it’s free, the company suggests a monthly donation of at least $5 to cover costs, $20 for the whole family.

Tapestry enables email, photo sharing and storage, and other functions common to social networking on one secure site. It’s designed for seniors with concerns about privacy, security and complexity. “You won’t find anything you put there posted to a public website,” Rogo says. “The site has clear tiles and a modern design, and is easy to use without being patronizing.”

Rogo says that Tapestry enables seniors to participate in “real-time sharing and conversations happening all day long among other generations,” even if they don’t want to get involved in Facebook.

Although the app was originally designed for individual use, Rogo says, senior living facilities are showing interest in using it as a way for residents to become more engaged. A pilot institutional version is in the works.