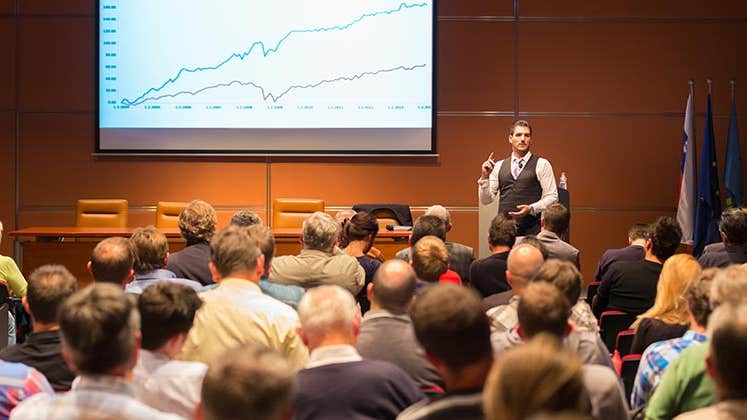 The improvement in the U.S. job market has been looking like it’s for real, but the economy still has other challenges, such as its fairly stinky growth.

In our 3rd-quarter 2016 Bankrate Economic Indicator survey of leading economists, we asked:

What’s one thing that the next U.S. president and Congress could do to help the economy?

“Increase federal government investment in U.S. infrastructure spending. There is an immediate economic stimulus from construction, and additional economic benefits once (the work) is completed. Today, government borrowing costs remain low, so it’s an opportune time, and the need is great.”

“Get the dollar down to reduce the trade deficit. It would be better (to have) large budget deficits to fund infrastructure, but since that seems almost impossible politically, a lower trade deficit is the most feasible route back to full employment.”

“Given the absolutely crucial role small and midsize businesses play in generating jobs and capital investments in this country, one major goal for Congress should be to reduce the regulatory burden on such firms.”

“Set up a long-term infrastructure project. I would prefer an independent infrastructure task force that would choose worthy projects. The political consensus may choose to put in place an infrastructure bank or just finance the project out between 30-50 years. The projects should not just include roads, bridges, roads and waterways, but also sewage, the electrical infrastructure grid and the hardening of both the physical grid and overall cybersecurity.”

“Infrastructure spending would boost economic growth in the short and longer term and support continued job growth, all at low cost based on low interest rates.”

“The next president will need to try to reduce income inequality sensibly by: (a) increasing the capital-gains tax rates modestly (less than proposed by candidate Hillary Clinton); and (b) increasing spending on infrastructure. This will be to a great extent quite limited since the federal budget deficit and debt level are likely to begin to rise toward higher — and certainly ‘less acceptable’ — levels in (the) 2017-2018 time period.”

“Tax reform is an important ingredient that would help the economy jump its trend growth of 2%. We cannot continue to have the consumer serve as Atlas to the economy. Increased business investment is a critical path, and right now there is too much uncertainty.”

“I would boost spending on much-needed infrastructure improvements, such as bridges, roads, and railways. This would create jobs in the short run and lift commerce over the long run. These are repairs and improvements that need to be made eventually, so why not now?”

“The next U.S. president and Congress could implement pro-business policies, lower tax rates and cut government size and spending.”

“Reduce the corporate tax rate, which, at 39%, puts U.S. firms at a major competitive disadvantage relative to other firms.”

“There is no one magic lever, but a combination of policies would be useful. For example, increased infrastructure spending would be valuable, but most effective if implemented with a focus on quality rather than politics and matched by action to address the long-term fiscal challenge. The Clinton campaign has done the opposite — pushed for infrastructure without a focus on quality, and talked in the opposite direction of addressing the fiscal challenge over time.”

“Lower the corporate tax rate to bring U.S. profits sitting abroad back to America, and use the revenue to increase infrastructure spending.”

“Immigration reform to allow more educated and skilled workers into the country. A lack of skilled labor will be our biggest economic problem over the next couple of decades.”