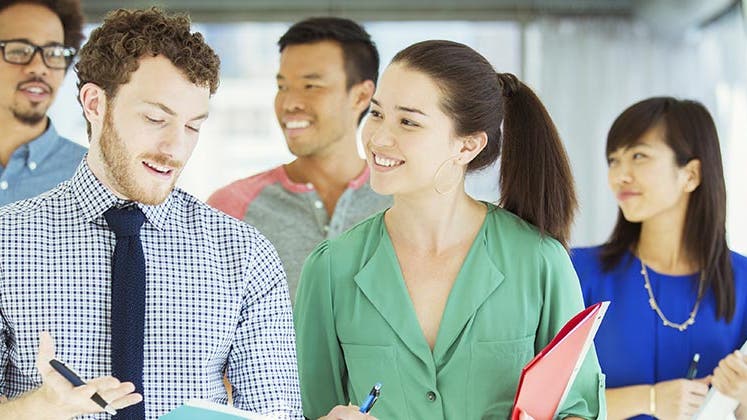 Watch out, investors, because the rampaging stock market has gotten too hot, say a group of leading economists in a new Bankrate survey. More than three-quarters of the experts say stocks are priced too high, thanks to the stunning rally underway since the election.

“Investors have really gotten way ahead of themselves,” says Robert Brusca, chief economist at FAO Economics. “They’ve become intoxicated by all the promises Donald Trump made during the campaign and expect it will all come true.”

If you’re close to retirement, you’ll want to make sure your money is safe from the risk. If you’re in the market for the long haul, just be prepared to hold on tight.

The good news from the survey? The more than 20 forecasters on our panel are fairly upbeat about the U.S. economy. Plus, they weigh in on whether the anti-globalization wave that brought us Brexit and Trump is on target or misguided.

Here are the details of our first-quarter 2017 Bankrate Economic Indicator survey: 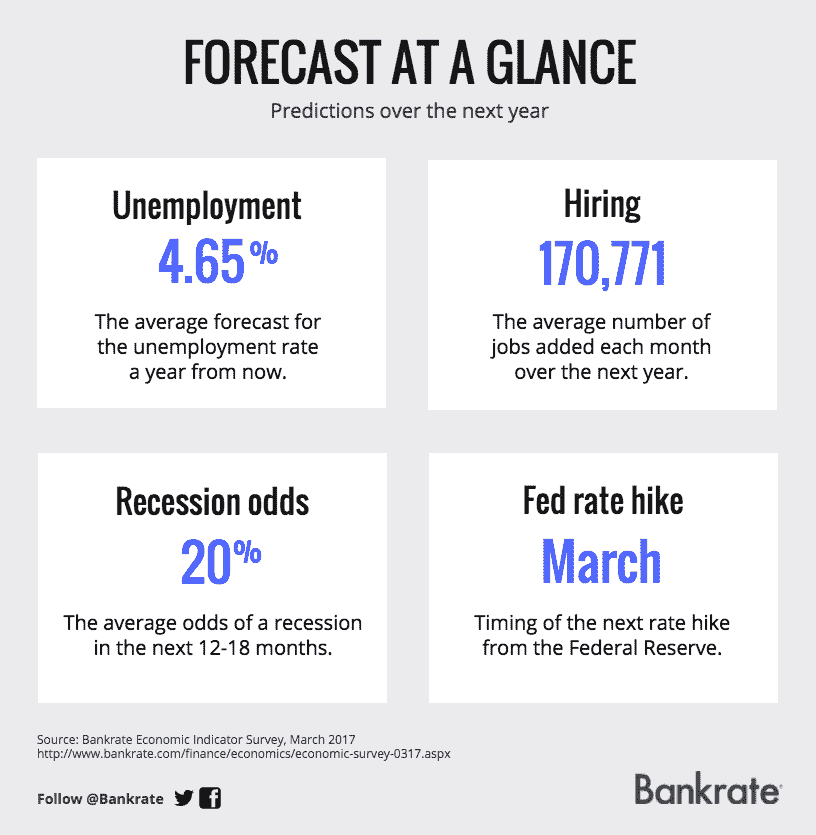 We asked the economists: Generally, are stocks overvalued, undervalued or valued about right? It isn’t much of a contest. 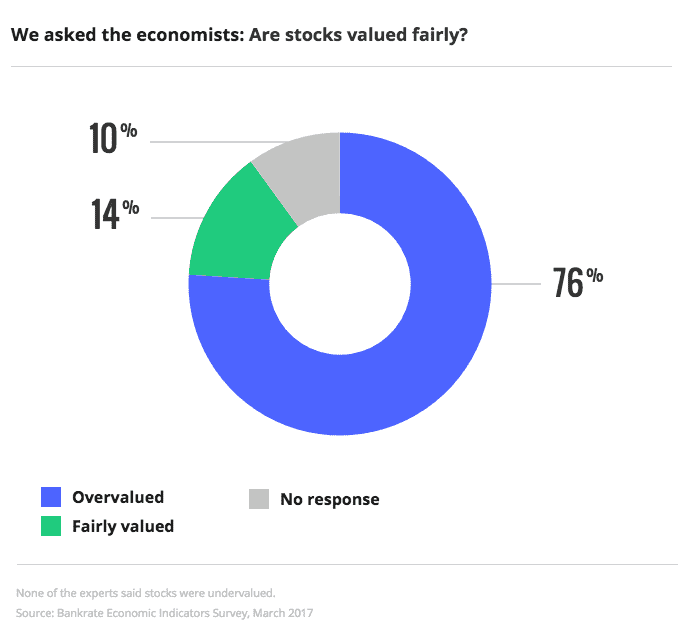 None of the experts said stocks were undervalued.

“Investors should prepare for volatility but maintain their long-term perspective and discipline about buying on market dips,” says Greg McBride, CFA, Bankrate’s chief financial analyst. In other words, don’t be fazed if stocks go sliding, because that happens sometimes. And, recognize that the drops are opportunities to buy good stocks at reduced prices.

Search for a financial planner to help you make the right money decisions.

Trump, Brexit boosters and other critics of international trade deals say globalization is killing jobs. We wanted to know if the economists agree with that, or if they see automation as a bigger challenge for workers. The experts pick the robots. 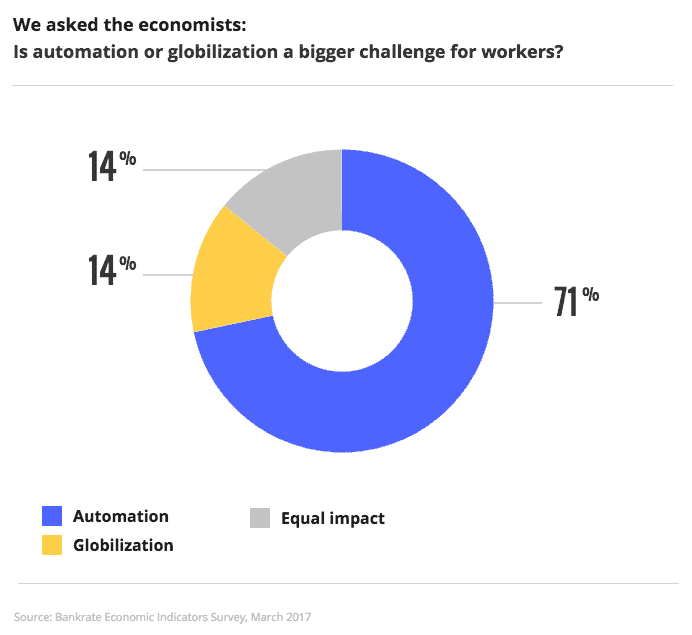 Could your job be threatened by robotics? Maybe it’s time to reevaluate your skills and get new training.

The job market should remain steady, but won’t likely see substantial growth in hiring over the next year, according to the survey respondents. The survey results predict that one year from now:

“Steady and solid real consumer spending growth and a noticeable pick-up in business investment spending should be the main drivers of growth a year from now,” says Scott Anderson, chief economist at Bank of the West.

It’s an outlook that could keep interest rates climbing, so Bankrate’s McBride has this advice: “Continue to aggressively pay down variable-rate debt such as credit cards and snag zero percent and other low rate introductory and balance transfer offers while they remain available.”

The current U.S. economic expansion dates back to mid-2009 — but the economists say it’s not done yet. We asked: What are the odds of a recession occurring in the U.S. in the next 12-18 months?

“The labor market is strong, consumer spending is solid, business investment is picking up and interest rates remain low,” says Robert Dietz, chief economist for the National Association of Home Builders. “Absent any blunders — foreign or domestic — the risk of recession in the near term is low.”