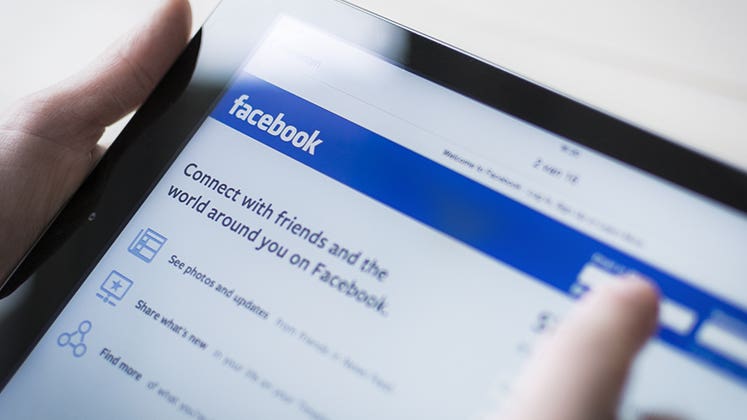 Little by little, retailers are opening up their doors to new online payments via Facebook and Twitter. So, you can buy a friend a cup of coffee at Starbucks or even scoop up plane tickets at KLM Royal Dutch Airlines through social media networks. Given the growing use of social media, these payments will explode in the next few years, experts say.

Still, these are early days for social media payments, says Nick Holland, senior payments analyst at Javelin Strategy & Research. So consumers should have some skepticism, since none of the social networks is designed specifically for payments, and security glitches are still being worked out.

To make social media payments, you must also connect your account to a credit card or debit card. Yet, 26 percent of all consumers already have made a purchase on a social network such as a Facebook storefront, according to a Javelin Strategy & Research report in July 2013. And 1 in 5 consumers is likely to do it again this year, though they’re still most likely to be early adapters.

And though few retailers still let you pay via Twitter or Facebook, that number is growing. Take Amazon, which has teamed up with Twitter to let you shop for goods. Once your Amazon account is linked to Twitter, you can use a hashtag to add items to the Amazon shopping cart before paying for them.

A collaboration between American Express and Twitter already lets you buy goods online just by tweeting a special hashtag, a symbol that identifies tweets on a specific topic. First, you connect your AmEx card to Twitter. Then, you just tweet the hashtag for that product to AmEx when you want to pay. AmEx sends you a confirmation email that you’ve just bought the product.

“Your card information never leaves AmEx, so it’s a secure payment,” says Amy Marino, a spokeswoman for American Express. “We’re always thinking about how to make these payments more secure.”

Conversely, Holland says Facebook is mainly used for person-to-person payments. Its sheer number of monthly users — 1.23 billion at the end of 2013 — makes it the perfect payments network, he says.

For example, the Royal Bank of Canada lets you send money to Facebook messenger contacts by using the bank’s app. You just click on the “send money” tab and log on to your Facebook account where you can see a list of your friends. “The drawback to these payments, though, is that people have to be in the same network as you,” says James Wester, research director for market research firm IDC and responsible for its payments practice.

The reason: Social network users can reveal lots of personal information, such as their families and even employers, which can make them vulnerable to fraud and identity theft, says a Federal Reserve Bank of Kansas City report on payment systems released in December 2012. These sites can be “breeding grounds for cyber-criminals,” the report continues, and so “network users’ data can be inadvertently exposed.”

And what if the goods that you buy are faulty? Holland asks. Where is the liability?

IDC’s Wester agrees: “Do you really want to tie social media together with the keys to your financial well-being? There may be some reservation. I still look at social media as a place where I post pictures of friends.”

Facebook is competing with other financial services companies like Square, which lets you make person-to-person payments. Consumers will have to ask themselves whether one network is simpler or safer than another to use.

For example, Twitter is more payment-centric than Facebook, Holland says. It’s easier to use because it already integrates with merchants. And consumers can bypass bank fees.

Even so, social media payments haven’t scratched the surface of how they will be done in the future, Holland says. It’s a work in progress.