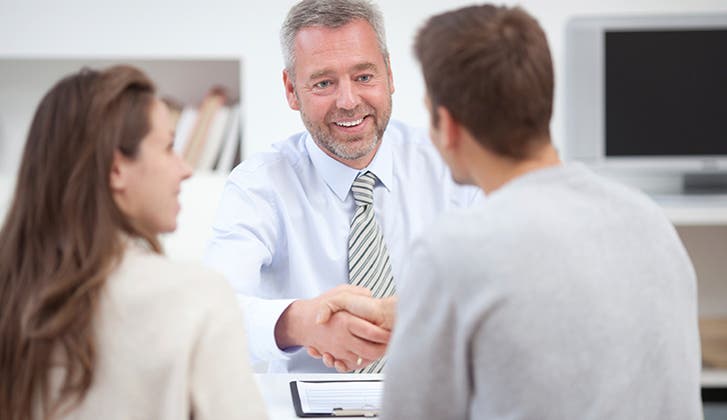 Shopping for a new bank can be overwhelming. There are about 6,000 banks in the U.S. — and more than 6,000 credit unions — and each one offers its own array of account choices. So how does a consumer pick?

There’s no single factor that a consumer can use to decide whether to bank with a specific institution, says Joe Kelly, Certified Financial Planner professional, financial adviser at Valic Financial Advisors and an ambassador for the CFP Board.

Instead, consumers should consider a variety of features, Kelly says, including:

Ease of use is an important factor as well, says Dylan Ross, CFP professional, director of communications and financial planning at the Garrett Planning Network in Burlington, New Jersey. If a bank’s deposits pay a few fractions of a percentage point of interest above your current bank but it’s going to take lots of time and effort to open an account because of poor online banking tools or some other factor, it may not make sense to switch.

“You want to turn those basis points into dollars,” Ross says. “Is that $10 going to be worth it for me to set up new accounts, if that takes me an hour?”

Will your money be safe?

Bank failures are a fact of life, especially in recent years. Since the financial crisis, U.S. banks have failed and been taken over by regulators hundreds of times, with 140 failures in 2009 alone.

In the old days, it was standard for a bank to advertise its assets on the window to reassure would-be depositors that their savings would be safe.

That’s not as much of an issue these days, Kelly says.

“Obviously the security, safety and soundness of their funds is a factor, but with the federal insurance now in place, this is less of a concern,” Kelly says.

As long as a bank is insured by the Federal Deposit Insurance Corp. (or for credit unions, the National Credit Union Administration), any deposits you have with an institution, up to $250,000 per account holder, are guaranteed by the federal government. If you’re concerned you might be over the $250,000 limit, you might want to consider splitting your savings among several institutions.

Consumers also need to understand that brokerage accounts or mutual funds sold by the banks, unlike deposits, aren’t covered by government insurance.

Savers entrusting a bank with their nest egg may still want to check on the safety and soundness of their banks. Bankrate has a free Safe & Sound database of U.S. banks that rates them on safety and soundness from 1 to 5 stars based on their most recent financial statements.