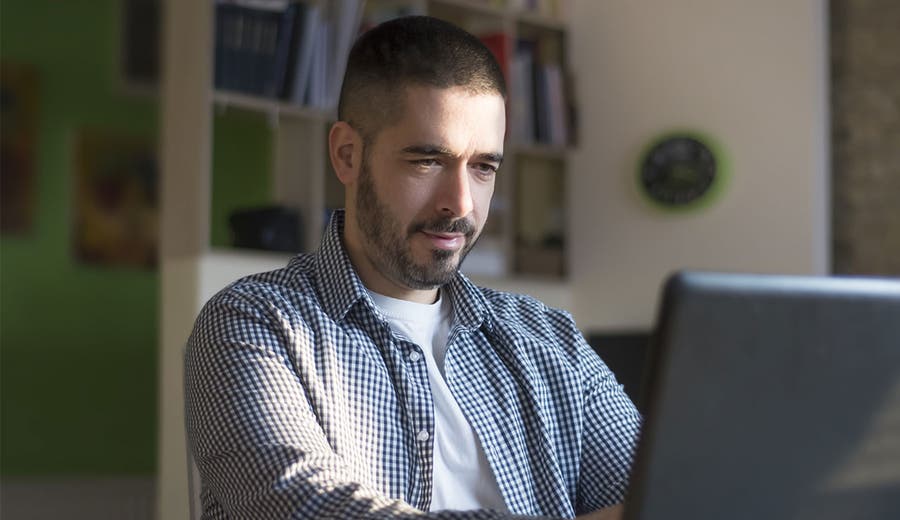 Anyone building up their savings in a brick-and-mortar bank is doing it wrong.

For the better part of two decades, online banks have delivered superior yields on savings accounts compared to traditional financial institutions. Online savers could earn up to eight times what they’d otherwise receive.

But over the last decade, as the Federal Reserve lowered interest rates to near zero and kept them there, this advantage slipped, according to Bankrate data. While you were still much better off opening accounts with an online bank, the gap with yields offered by conventional banks narrowed significantly.

The tide began to turn in 2017—and has accelerated in 2018—as the Fed keeps tightening policy. Eager to reap extra yield after ten years of low rates, savers may find that online banks are better able to offer higher rates on savings accounts than their competitors.

Banks are middlemen: They take deposits and make loans. The goal is to earn a healthy spread between what you pay for the deposits and how much you charge on a loan. That’s one reason why you’ve seen interest on credit cards and mortgages rise much more quickly than on savings.

Traditional banks simply have a lot more middleman than their digital competitors. Online banks don’t need to pay for bank branches, or the salaries of the people who work there, and can pass on much of those savings to you.

They also need to give you a reason to fight against the strongest force in personal finance: apathy. It takes a lot of effort to convince someone to open a new account at a different bank. Savers are creatures of habit.

Life was much better for savers before the Great Recession.

The top-paying savings yield in January 2007, an effective proxy for what online banks offered at the time, was 5.35 percent. Compare this to a mere 0.80 percent at a typical institution, per Bankrate data. That’s a difference of 4.55 percentage points.

Five years later, the spread dropped to only 0.77 percentage points. The most your cash could earn was 0.90 percent, a dramatic drop off.

Savers should take heart, though. Over the past year, the highest yielding savings account jumped to 1.61 percent, while your brick-and-mortar options barely moved. New Fed Chair Jerome Powell has indicated that four interest rate hikes may be in store for 2018, as economic growth and massive fiscal stimulus pump up inflation.

What you should do?

If history is any guide, you’re going to see online banks respond more quickly to Fed moves than traditional banks. Direct your emergency fund into the online accounts that deliver the most return.

Even if you don’t want to go through the hassle of closing your old account (a recent Bankrate survey showed just how loathe people are to do so), at least consider opening a fresh savings account at an institution that will give you a better deal.

Your rainy-day fund is meant to be a tool you can access, rather than a risky bet on the direction of the stock market. Savings accounts are as safe as it gets. But that doesn’t mean you should eschew products that offer a better deal.