Why your banker is taking financial literacy lessons — and why you should, too 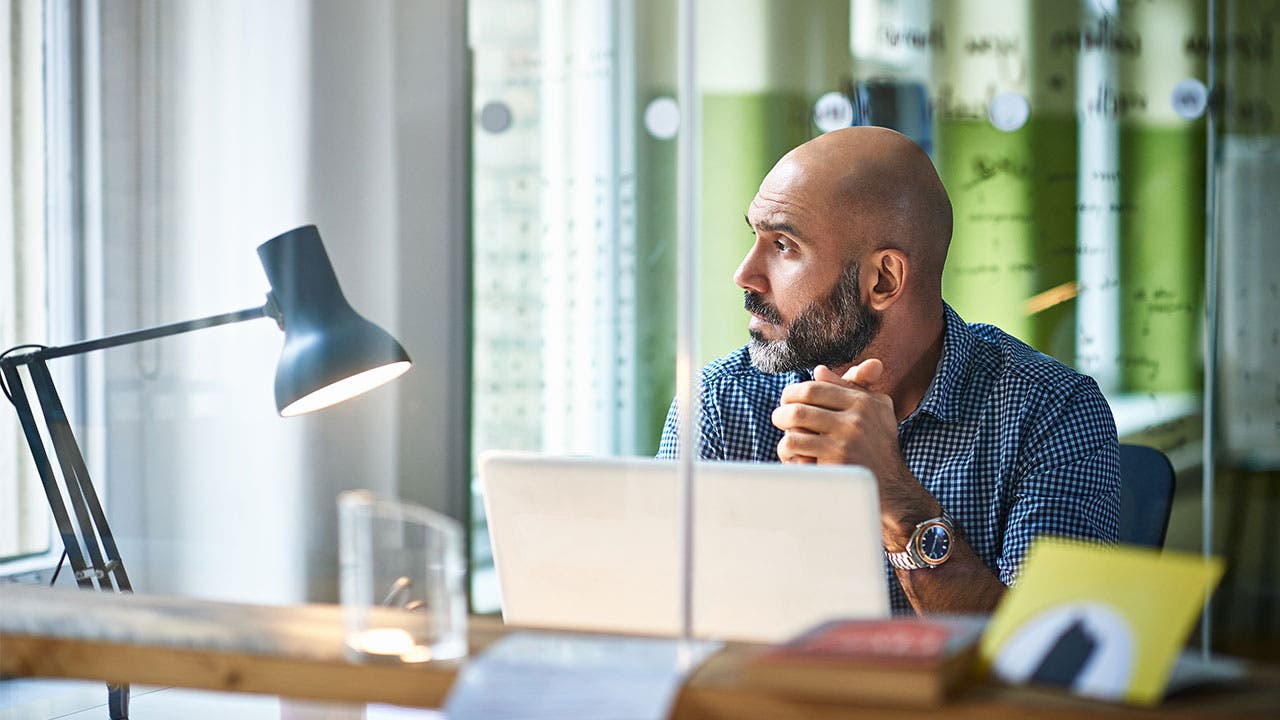 When SunTrust Banks surveyed its employees in 2015, it discovered an ugly truth: 40 percent said they were under financial stress.

If this sounds familiar, it should: 4 in 10 adults would either not be able to cover an unexpected expense of $400 or would pay for it by selling something or borrowing money, according to a commonly cited Federal Reserve study.

But as a bank, SunTrust thought its workforce would fare a bit better.

“They realized they were average, and average is not good,” says Brian Nelson Ford, author of “The 8 Pillars of Financial Greatness.”

The bank’s findings underscore the severity of a problem that continues to haunt millions of Americans: All sorts of people — regardless of age, income and employer — are struggling with managing their money and require more assistance than a paycheck.

For SunTrust, the survey results were a wake-up call to roll out Momentum onUp, a financial wellness program designed to help employees take on core personal finance issues like learning how to budget or how to establish emergency savings. In addition to rolling out digital courses, tools and coaching through Momentum onUp, the bank took the unusual step of giving employees a paid day off to tackle their finances.

Now, 46 percent of SunTrust’s employees have completed the program. Of the graduates, 70 percent say they are now better prepared to handle a $2,000 unexpected expense.

It’s not stopping with its workforce either. Since 2017, SunTrust has marketed the program to employers, like Delta Airlines and Home Depot, at cost.

SunTrust’s efforts reflect a growing trend of employers retooling their benefit packages to try to help employees manage one of their biggest stresses: Their money.

For employees, the newer benefits mean they have more options to try to improve their financial health and stress levels. A recent Bankrate survey found 36 percent of Americans occasionally lose sleep over money.

For employers, the investments are designed to help them improve retention and productivity.

“It’s an emerging trend,” says Leslie Parrish, a senior analyst with Aite Group. “Some employers offer more than others.”

Of course, it would be easy to wonder why employers aren’t opting to pay employees more, rather than invest in training tools. In fact, it’s one of the FAQs listed on SunTrust’s web page on workplace financial wellness. To which its answer is: “Yes, you could. But human nature is to spend more when you make more and not necessarily use that money to shore up deficiencies in savings or insurance. So, our program teaches the employee to fish so that they can make better decisions with their money.”

That kind of lesson is something people have avoided in person and online for a long time in spite of saying they want something like that from their employer.

As SunTrust’s Ford sees it, the reluctance is usually caused by: consumers assuming finance is boring, or worrying that the program will peddle products or fretting over how participating in a program at work would reflect poorly on their image.

That reluctance is what Momentum onUp is designed to mitigate, he says. The curriculum doesn’t sell products or services, keeps data confidential and tries to make the experience more engaging by, among other things, focusing on what people value. “It’s something we’ve worked really hard at,” Ford says.

To drive engagement, the bank also offers employees money. SunTrust will match up to $1,000 for employee participation. It’s a strategy other banks are also pursuing.

SunTrust’s efforts reflect a growing trend of employers retooling their benefit packages to try to help employees manage one of their biggest stresses: Their money.

Fifth Third Bank offers employees money to participate in its financial wellness program — they get up to $600 for completing an online assessment and using the program that includes classes and one-on-one coaching.

Since introducing the benefit in summer 2017, Fifth Third says more than two-thirds of employees have participated in the program, which is powered by Goldman Sachs’ Ayco. “Everybody can stress over their finances and need some help every once and awhile,” says Robert Shaffer, chief human resources officer at Fifth Third.

The bank is getting good engagement. More than 12,000 of its 18,000 employees have completed a financial assessment, which, among other things, spits out a score to help employees know where they stand and what else they need to do to improve their financial wellness, such as building their emergency savings. Since the rollout, the bank says almost half of the users have reported an increase in their scores.

“People are taking the actions to improve their scores,” Shaffer says.

If bank employees are finding value in freshening up their financial literacy skills, you probably would, too. So, ask your employer whether it has a perk that could help inspire you to tackle your money issues. Even if it doesn’t, there are other options to help you build your confidence on an overwhelming subject.

In fact, scores of mobile apps believe knowledge alone won’t change your behavior. So, they exist to crunch your transactions to try to help you accomplish healthy financial habits without requiring much work from you. For instance, Digit will move your money into a savings account based on what its algorithms think you can afford to help you kick-start a savings behavior. Other services will help you compare your spending to motivate you to improve your finances. Some banks, like KeyBank, will even give you a financial wellness score — separate from a credit score.

Whatever approach you take, remember that a financial education isn’t one-and-done like a high school math class — the lessons evolve as you and your needs do.

“At any stage, people need financial education,” says Lauren Bernstein, senior vice president at EverFi, an education technology company. “It’s not that people learn what they need to learn and then they are done.

“It’s a continuing process. It’s something that never stops.”