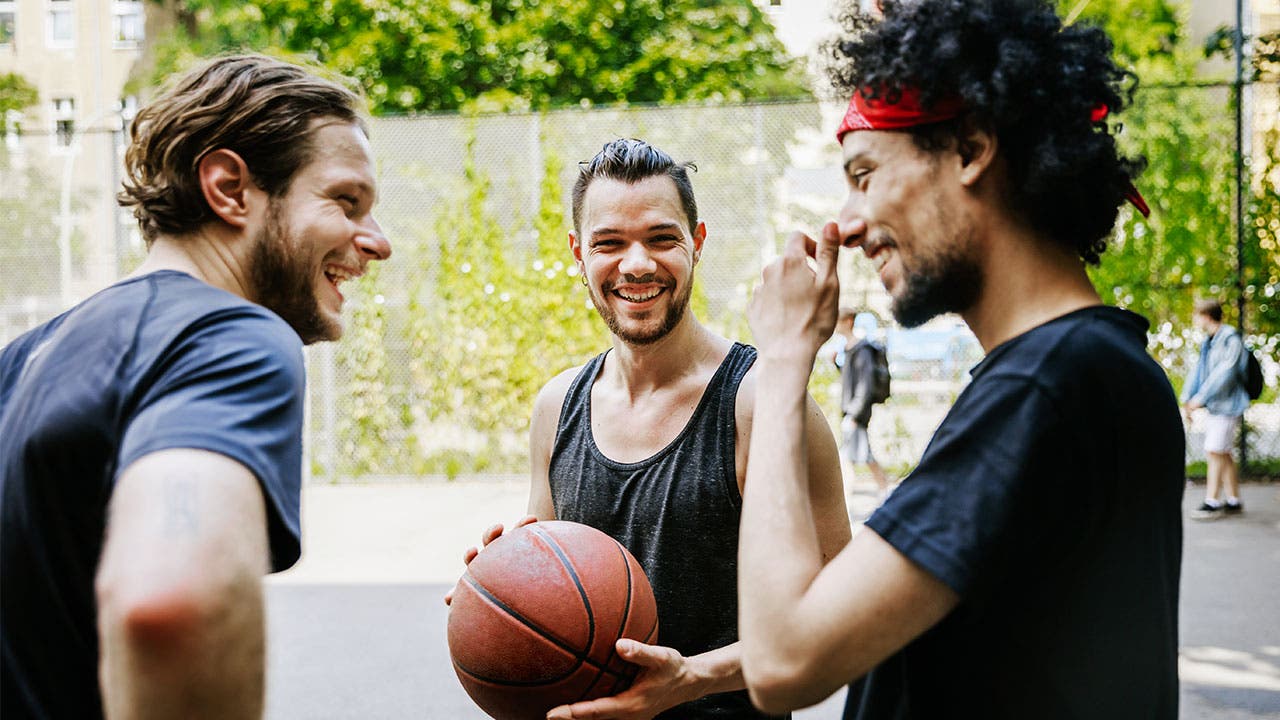 You already scored a cash bonus for opening a bank account. But it’s not game over on getting another payout. Beyond earning interest on parking money in a savings account, you could still have another opportunity to earn extra dough — if you help the financial institution fetch new customers.

Some, like Community Bank & Trust, will deposit $100 into your account for inspiring your friends to open checking or savings accounts within a certain time period. Others, like Provident Bank, will deposit $25 into your account for securing a new customer and will also deposit $25 into your referral’s account. Some, like JPMorgan Chase, will give you bonus points on getting others to sign up for certain credit cards. Others, like automated savings app Digit, will give you $5 for every person who signs up for the service using your referral code.

And soon, a community bank in Oklahoma will go one step further: Rather than offering a one-time referral fee, Valley National Bank will give you a monthly payout in exchange for helping to grow its digital banking community. The program, offered through the Tulsa, Oklahoma-based bank and developed by Meed, is expected to begin its pilot in December. If all goes as planned, Valley National Bank will roll out the program to a wider audience in the first quarter of 2019.

What is the Meed package?

In signing up for the Meed package at Valley National Bank, you’ll be signing up for a bundle of products, including: checking, savings, a debit card and a line of credit. Every Meed member can qualify for a credit line of up to 75 percent of the total he or she has put in the savings account.

You will also have to pay a subscription fee of $9.95 per month. But in becoming a Meed customer, you will receive an added source of income so long as your referrals remain customers.

“The more you talk about it and help grow the Meed community, the more the community shares with you,” says Les Riedl, CEO at Meed.

The model is proprietary, but the amount of money that you get is tied to how many of your referrals sign up, among other factors. Meed is a global program, and it will pay you amounts that factor in the monthly revenue its bank partners worldwide earn on Meed package accounts, too.

By Meed’s estimates, you could likely cover the monthly subscription fee for the first year once you get five people to sign up for the package. Then as the accounts mature, the fintech company projects you could earn an additional $500 or more in recurring annual income on top of covering the fee — the projection is based on assumptions, such as average monthly balances in the checking, savings and line of credit accounts of an average Meed user over a period of five years.

For Valley National Bank, partnering with Meed is but one part of a major technology overhaul the institution has been undertaking for the upcoming release — an investment that is designed to help the bank deliver a great experience to you.

“What we are really trying to do is build a better financial institution,” says Brad Scrivner, the president and CEO of Valley National Bank.

As Scrivner sees it, the word-of-mouth initiative ties nicely to the bank’s mission to deliver the kind of experiences that inspires consumers to spontaneously share something.

“We want the experience to be so amazing, it just bubbles over,” Scrivner says.

Would your friends switch bank accounts?

In banking, it’s been extremely hard to get consumers to switch their bank accounts. Frequently, consumers stick to a checking account they opened years ago. In fact, the average U.S. adult has used the same primary checking account for about 16 years, according to a 2017 Bankrate survey.

As Scrivner sees it, some of that inertia is because of the work that’s required to make the switch. To this day, banks can still require you to head into a branch to open an account, rather than allow you to open one online.

But other companies marketing bank products with a mobile-first approach are finding a user base. Case in point: Chime, a fintech startup that partners with a bank to hold your deposits, has opened 2 million online checking accounts.

In signing up for Meed accounts through Valley National Bank, you’ll be able to apply for the package from its mobile banking app or through the Meed website.

Why banks use word-of-mouth marketing

For the bank, getting referrals helps the institution break through the noise of all the offers coming to you on a daily basis. The strategy is viewed as a way to help them cut down on customer acquisition expenses, too.

“The most effective marketing is really word-of-mouth (where) people are telling friends and others what they like,” Meed’s Riedl says.

To be sure, referral programs have long been a source of new customers for banks. But the age-old practice has its roots tied to the bank branch, and more recently, through online banking. In banking, mobile referrals are still considered on the cutting edge.

“The more innovative companies are looking to do referrals through mobile,” says Rob Goehring, president of Buyapowa North America, which sells referral platforms to companies.

“I would expect a big push.”

Why? Making a referral program available through mobile is a more natural way for you to recommend something during a real-life conversation — especially as branch transactions continue to decline.

For banks, the delay of baking in mobile referral functionality into their apps could be caused by other priorities ranking higher. It could also have something to do with who their core vendors are. Many banks are dependent on their core vendors and can’t always call the shots of when they can customize something. Then, there’s the issue of the amounts of products they offer.

“The biggest challenge with banks is they have a lot going on,” Goehring says.

How to see if your bank has referral bonuses

To see if your bank offers a referral program, start by searching online. You can also visit your bank’s website directly to see if there’s a word-of-mouth promotion. “If they don’t have it, ask at the branch,” Goehring says.

And in the coming year, expect to have at least one more option through Meed banking.