Compared with CDs, liquid savings accounts are the crowd favorite 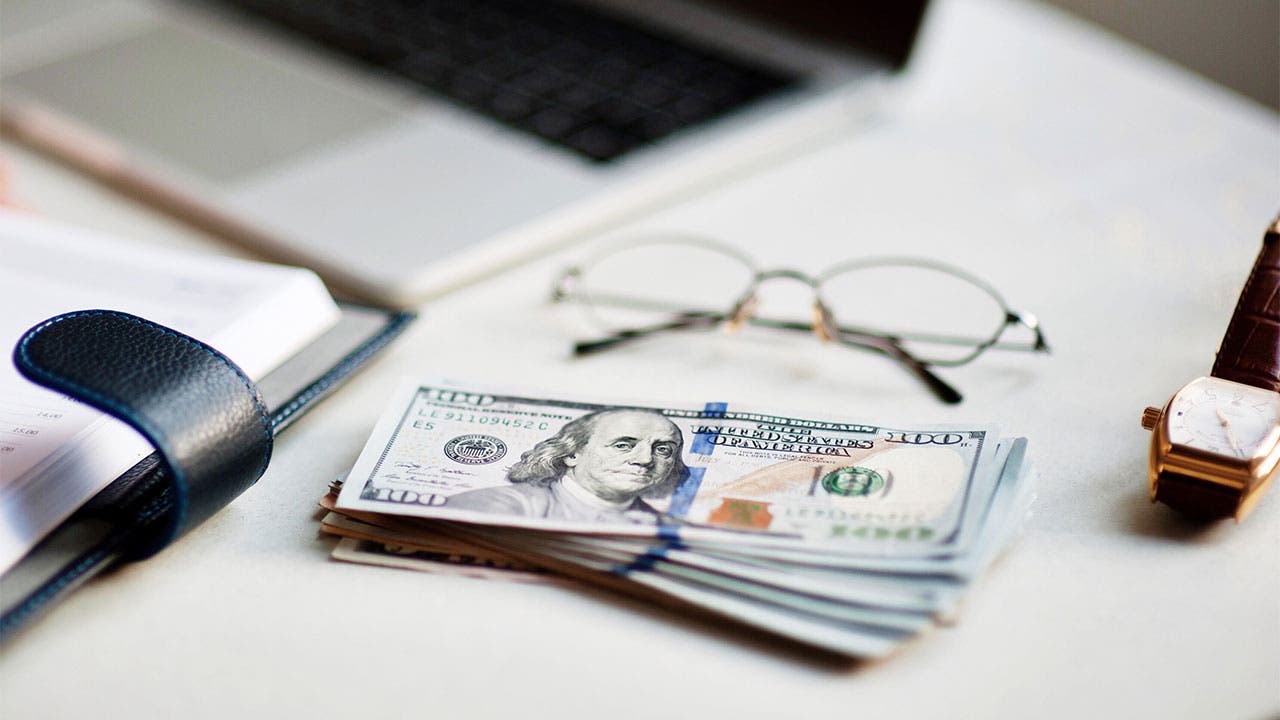 As interest rates rise and banks slowly begin offering better yields, where are consumers placing their bets? Are they rushing into certificates of deposit or dumping their cash into savings accounts?

This could be the case for some time.

“What might alter consumer preferences? The biggest would be a sizable yield premium on CDs that amounted to a penalty for holding cash,” says Greg McBride, CFA, Bankrate’s chief financial analyst. “I think the odds of this are slim give the flatness of the yield curve.”

In order to get the best CD rate, savers would have to purchase a 60-month time deposit. But because rates are expected to rise, putting your money in a 5-year CD — even if it pays 3 percent APY — is probably not a good strategy.

Since high-yield 1-year CDs and savings accounts both pay around 2 percent APY, you might as well put your money into a savings or money market account.

“There is no yield premium for putting money in a CD shorter than one year, and even investing in a 1- to 2-year CD could see that premium wiped out as interest rates on savings accounts and money markets continue to rise,” McBride says.

Several banks — particularly those with competitive rates — say their savings accounts are more popular than their 12-month CDs, even when the CD rate is better.

“We do have a bit of a better offering out there for the 12- and 18-month CD than we do for our savings product. But for the most part, we’re seeing folks capitalize on our savings product,” says Greg Demas, senior vice president and director of transformation for Popular Bank, the online banking division Popular Direct.

For Live Oak Bank, an internet bank based in Wilmington, North Carolina, the split between customers with savings accounts and those with 12-month CDs is about 50-50, says Mark Moroz, the director of deposits.

Many consumers value liquidity. Federal Reserve data suggests that among customers of banks and thrifts, being able to pull money out of an account anytime without penalty outweighs the benefits of earning extra basis points.

“If you look at the Federal Reserve’s H6 release, you’ll see a couple things: The aggregate amount in savings accounts dwarfs that of CDs, and that this gap continues to widen as CDs run off and more money makes its way into liquid accounts,” McBride says.

The current preference for the liquidity afforded by regular savings accounts doesn’t mean that CDs will always be out of vogue, though. At some point, the market will likely reach an inflection point where savers will feel like the CD rates being offered justify the constrained liquidity.

“We would expect that as rates continue to rise that even CD products that haven’t been as heavily utilized over the past few years will come back into favor (i.e., shorter-term CDs) in the not too distant future,” says Anand Talwar, deposits and consumer strategy executive at Ally Financial.

Ally is starting to see greater interest in CDs, even though its online savings account remains its most popular product, Talwar says. Ally offers unique products, including a no-penalty CD that lets savers withdraw deposits without facing a penalty.

Still, it may take a dramatic shift — like a substantially wider margin between CD and savings account yields — for consumers to show a preference for CDs.

“If inflation raced higher, this could create a bigger yield differential between liquid accounts and CDs, but that wouldn’t be a winning scenario for savers either as inflation is the saver’s worst enemy,” McBride says.

Consumers torn between choosing a CD or a new savings account should look beyond interest rates. Use a calculator to figure out how much interest you could potentially earn with either option. And consider your timeline for using the money you’re setting aside.

“If you have to have access to your money at any time, then you probably don’t want to do CDs; you probably just want to do savings accounts,” says Stewart Welch, founder and senior member at the Welch Group, a fee-only investment management and financial planning firm.

On the other hand, if time is on your side and you want to put money in a vehicle that offers a guaranteed rate of return, building a CD ladder could be beneficial, Welch says.