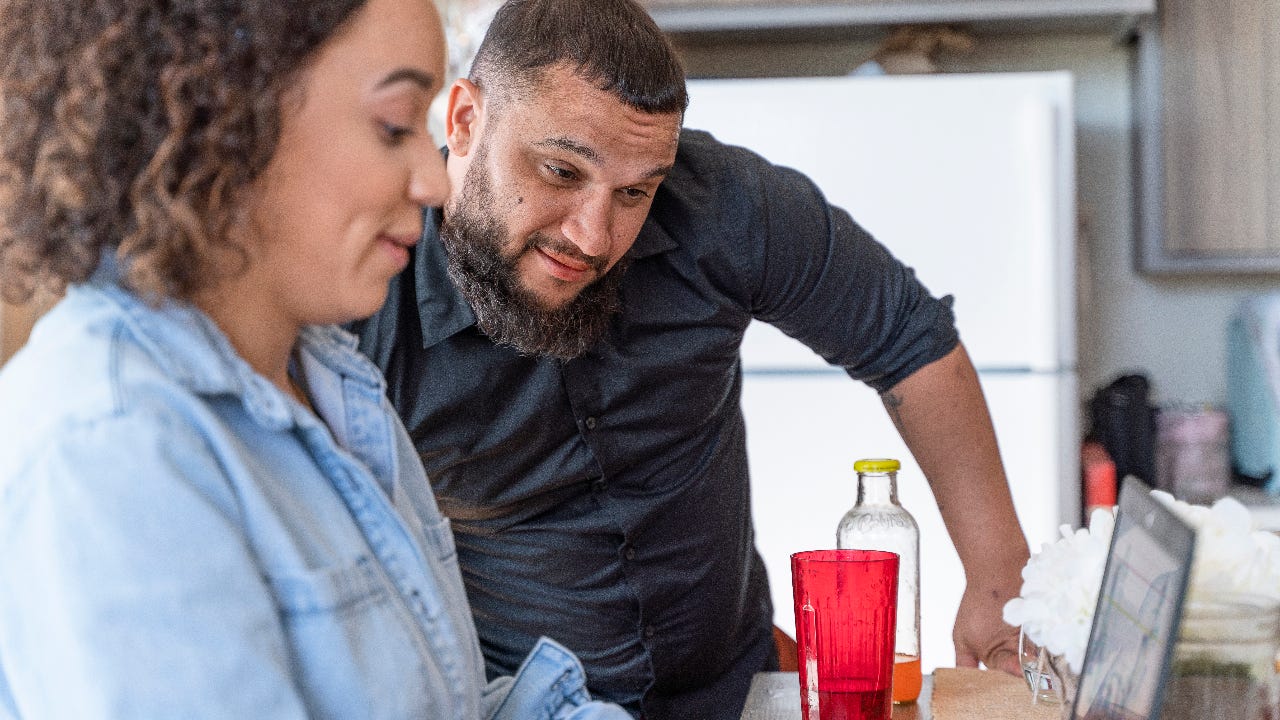 The longer the CD term, the higher the yield.

Generally, that’s how CDs work. But sometimes a five-year CD is too long of a term. In those cases, a three-year CD might be a happy medium between the two terms.

And these days, a three-year CD and a longer-term CD might have similar annual percentage yields (APYs).

Three-year CDs usually offer a higher yield than what savers can get from money market accounts, under the condition that you leave the funds in the CD for three years. Withdrawing the money before then will usually result in a penalty.

Note: The APYs (Annual Percentage Yields) shown are as of May 17, 2021. Bankrate’s editorial team updates this information regularly, typically biweekly. APYs may have changed since they were last updated. The APYs for some products may vary by region.

Today’s top widely available 3-year CD pays 0.95 percent APY. That’s higher than some of the best 4-year CD rates. A CD that matures in three years could be a great place to invest for midterm financial obligations, like a down payment on a car.

Include online banks, credit unions and other banks in your search to find the best three-year CD APYs.

While many savers tend to stick with the same bank that provides their checking account, that can be a mistake, especially if they are with a large national bank, where deposit rates tend to fall well short of what smaller institutions offer.

Bankrate has more than four decades of experience in financial publishing, so you know you’re getting information you can trust. Bankrate was born in 1976 as “Bank Rate Monitor,” a print publisher for the banking industry, and has been online since 1996. Hundreds of top publications rely on Bankrate. Outlets such as The Wall Street Journal, USA Today, The New York Times, CNBC and Bloomberg depend on Bankrate as the trusted source of financial rates and information.

To find the best CDs, our editorial team analyzes various factors, such as: annual percentage yield (APY), the minimum deposit needed to earn that APY (or to open the CD) and whether it is broadly available. All of the accounts on this page are insured by the Federal Deposit Insurance Corp. (FDIC) or the National Credit Union Share Insurance Fund.

Anyone living or working in metro Atlanta and employees of more than 150 businesses are welcome at Delta Community Credit Union. Delta Air Lines, Chick-fil-A and UPS are some of the eligible businesses.

Comenity Direct is a brand of Comenity Capital Bank, a brand that’s existed for around 30 years. Comenity is the bank behind many popular branded credit cards.

VyStar Credit Union was founded in 1952. It was originally called Jax Navy Federal Credit Union and it was chartered at Naval Air Station in Jacksonville, Florida.

Membership at VyStar Credit Union is open to anyone who works or lives in the 49 Florida counties or the 10 Georgia counties listed on its website.

Non-Californians can join Golden 1 Credit Union if they are a registered domestic partner or family member of a member. They can also join if they’re a member of one of the select employee groups.

You only need $500 to open a Quontic Bank CD. Quontic Bank offers five terms of CDs, ranging from six months to three years.

In addition to its CDs, Quontic Bank also has a money market account, a high-yield savings account and two checking accounts.

Limelight Bank is a division of Capital Community Bank, with headquarters in Provo, Utah. Limelight Bank calls itself a conscientious bank that actively ties its business to eco-friendly initiatives. Savings deposits at Limelight Bank turn into loans for solar projects, according to its website.

Salem Five Direct is an online division of Salem Five. Salem Five was founded in 1855 in Salem, Massachusetts.

Salem Five Direct customers with the eOne Savings account earn a competitive yield on all balances up to $1 million.

TIAA Bank is a division of TIAA, FSB. TIAA Bank has 10 financial centers, all located in Florida.

Live Oak Bank is based in Wilmington, North Carolina.

Coronavirus and Your Money

The COVID-19 pandemic has caused financial hardships for millions of Americans.

While CD rates are not likely to rise in this environment, their stability can offer some comfort to those who still have extra cash on hand. The rate on a CD stays the same during the deposit term and the account holder knows exactly when that term will end. With their locked-in interest rates, CDs are also a great choice to avoid the stock market’s ups and downs.

A 3-year CD is a deposit account in which you agree to keep the money in the account for three years. Yields can be higher than the national average earned from money market accounts and savings accounts.

Who should open a 3-year CD?

Opening a 3-year CD might make sense for people who don’t need access to their money for at least three years. As a result, these accounts are ideal for mid-term goals, like setting aside money for a car down payment. Getting a 3-year CD could also be a good idea if you’re planning to build a CD ladder.

Search for the best 3-year CD rates online and compare your options. Don’t just stick with your current bank or credit union. If you’re looking for a higher yield, consider some of the lesser-known institutions willing to offer good interest rates to attract depositors.

Can you withdraw cash early?

When putting money into CDs, it’s important to read the fine print. After all, CDs come with restrictions dictating when you can withdraw your money.

In most cases, you’re not allowed to get your cash before the CD matures. With a 3-year CD, that means keeping your money in the account for three years. If you do withdraw the money, there’s a good chance you’ll have to pay a penalty.

The penalty depends on the financial institution, and can vary widely. A penalty might be expressed as a certain number of months’ worth of interest or as a percentage of the principal. In some cases, that percentage of principal might be based on the entire amount in the CD, or it might only apply to the amount you withdraw early.

If you’re unsure that you can keep your money in the account for three years, consider other options. There are no-penalty CDs that won’t charge you for taking the money out early. However, no-penalty CDs often come with lower interest rates than those on conventional CDs.

Additionally, you can choose a 6-month or 1-year CD, instead of getting a 3-year CD. You’ll be able to access your money earlier, but you’ll earn a lower yield.

When choosing a CD term, it’s important to understand the implications of your decision. In general, the longer you’re willing to tie up your money, the higher your yield. So, a 3-year CD rate often comes with a higher interest rate than CDs with shorter terms.

Also, because there are liquidity restrictions on a CD, you’ll often see a higher yield on a CD than what you’d get with a traditional savings account or money market account. Both of these accounts allow you easier access to your money than a CD — and might not have the same yield.

On the other hand, while a 3-year CD can feature a higher interest rate than shorter-term CDs and liquid savings accounts, it often has a lower yield than what you’d see if you were willing to tie your money up for a longer term.

For example, you might get a higher yield on a 5-year CD than what’s available for a 3-year CD.

Carefully consider your needs before putting your money in a CD. Be realistic about when you might need the money, based on your short- and medium-term financial goals. When you have an idea of your true needs, you’re more likely to make a better decision about the type of account that’s best for your money.