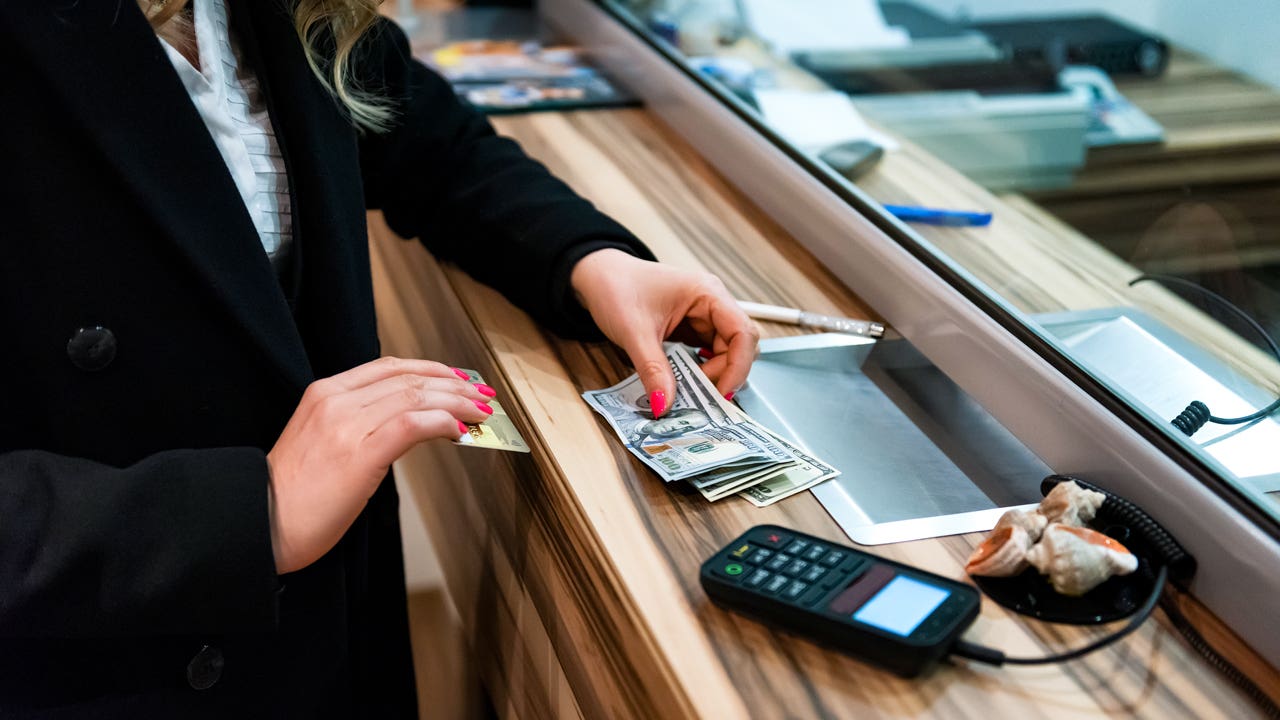 Most deposit accounts at credit unions are insured by the National Credit Union Administration. The NCUA is a government agency that protects credit union members’ share accounts in the event their credit union fails, similar to the way Federal Deposit Insurance Corp. protects bank customers’ deposits.

What is NCUA insurance?

One of the NCUA’s responsibilities is managing the National Credit Union Share Insurance Fund. It is the NCUSIF that guarantees money in credit union accounts is backed with the full faith and credit of the U.S. government.

For all federal credit unions and most state-chartered credit unions, the NCUSIF provides up to $250,000 in coverage for each single ownership account.

How does NCUA insurance work?

When a credit union fails, the NCUA is responsible for managing and closing the institution. The NCUA’s Asset Management and Assistance Center liquidates the credit union and returns funds from accounts to its members. The funds are typically returned within five days of closure. Sometimes, the NCUA may use the liquidated funds to pay off any outstanding loans of the account holder.

With that said, it’s unlikely that a credit union will need to be liquidated by the NCUA.

Outright liquidation of credit unions, in which the institution is closed for good and members get payments in the mail to cover their share-account balances, are fairly rare, says Tom Glatt, a credit union consultant and founder of Glatt Consulting Group.

“Usually what the NCUA tries to do is, if the credit union has a fair number of problems and is not going to survive on its own, they’ll try to find another credit union partner that can take on that institution so that the members themselves don’t see any disruption,” he says.

Accounts at credit unions backed by the NCUA are automatically insured, and members don’t need to take any extra steps to ensure that their money is protected.

What are the limits on NCUA insurance and how do you get most from it?

Limits on federal insurance for credit unions vary for single and joint accounts.

Single ownership accounts with beneficiaries do not qualify for joint account insurance. The NCUA does, however, offer separate insurance for trust accounts, which are accounts managed by a designated person or firm on behalf of one or more beneficiaries. Each beneficiary named on such accounts may qualify for an additional $250,000 in insurance coverage.

The NCUA website provides a share insurance estimator to help consumers determine whether all of their assets are insured.

Both the NCUA and FDIC are responsible for insuring funds in the event that a financial institution fails.

The NCUA insures credit union accounts, while the FDIC provides federal insurance for bank accounts. They both come with the same limits on insurance coverage. Making a decision about whether to store money in a credit union or bank shouldn’t be affected by which federal agency insures the institution.

Credit unions not insured by NCUA

Some private insurers may offer higher amounts of coverage than the NCUA, though this coverage doesn’t have the full protection of the U.S. government. Find out if a credit union is federally insured through the NCUA website’s searchable database.

If your money is in a federally insured credit union share account, its safety in the event of a closure is relatively guaranteed.

The $250,000 limit on NCUA insurance may affect some members, but even then, it’s possible to distribute funds so that they are entirely insured, such as by having money in a joint ownership account or by keeping some money in a bank account.