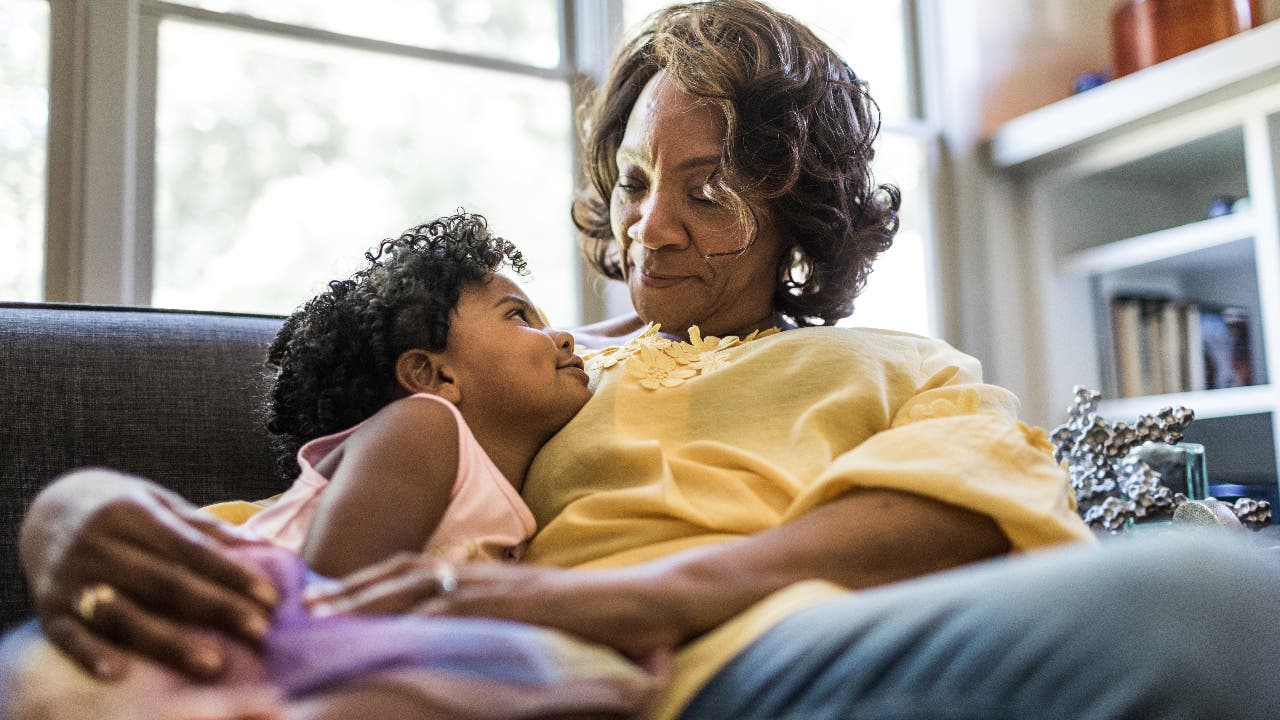 As you’re opening almost any kind of financial account – a bank account, life insurance, a brokerage account, retirement accounts such as a 401(k) and IRA, among others – the institution will ask you to name a beneficiary. You’ll also establish beneficiaries when you create a will or other legal contracts that require you to specify someone to benefit in your stead.

In the case of some trusts, the beneficiary may even be you and your spouse while you’re alive.

The beneficiary is typically a person, but it could be any number of individuals as well as other entities:

As the owner of the asset you can generally direct it to the person or group that you want, and you may be able to set conditions on the money. For example, you may be able to specify that a child will not receive a grant of money from a trust until reaching a preset age. Adding conditions to the account is not often the case with financial accounts, but can be an option for trusts.

It’s typical to name a spouse as a beneficiary, but many financial accounts allow you to name anyone. And a will or trust can provide total latitude to direct your assets. You’ll want to provide clear identification for beneficiaries, often including addresses and Social Security numbers.

Why it’s important to choose a beneficiary

As they’re opening an account, many people forget to choose a beneficiary, in part because it’s not absolutely necessary when starting many financial accounts. Others simply don’t want to deal with the thought of their own mortality, and may avoid making the elections. But setting up your beneficiaries is tremendously important for the following reasons:

If you don’t name a beneficiary, it can cause significant headaches later on, maybe not for you but for those who have to deal with sorting out your affairs. Naming a beneficiary also prevents this little task from spiraling into a number of other unpleasant issues.

In general, there are two types of beneficiaries: a primary beneficiary and a contingent beneficiary. Here’s the difference:

How to choose your beneficiary

As you’re considering how to choose your beneficiaries, you’ll want to factor in not only who might need the money but also whether a certain account type may benefit a certain beneficiary more than another.

For example, a Roth IRA provides special estate planning benefits, and retirement law provides more options to a spouse inheriting a retirement account than it does to other beneficiaries. By giving the right account (or a portion of it) to the right person, you may be able to provide them with an extra benefit (such as lower taxes) that’s worth more than just the value of the account.

Once you’ve selected your beneficiaries, it’s important to review the designations regularly. Major life events (death, divorce, birth) may change who you want to be your beneficiary. And the last thing you want is your hard-earned assets going to someone you no longer care for.

In general, you can select your beneficiaries as you see fit, though the law does limit your ability to not name a spouse on some retirement accounts.

For retirement accounts governed by the Employee Retirement Income Security Act (ERISA), spouses must be informed if they are not named as a primary beneficiary with at least 50 percent of the account’s value. If the spouse agrees to not be a primary beneficiary or to receive less than half the account, a waiver must be signed. Accounts covered by ERISA include company-sponsored retirement accounts such as 401(k) plans, SEP plans, SIMPLE IRAs and pension plans, but not other common plans such as an IRA or 403(b).

Minors, of course, are typically reliant on others for their financial livelihood, and it can be prudent and comforting to leave a minor child as a beneficiary. However, a minor usually can’t hold property, so you’ll need to set up a structure that ensures the child receives the assets.

One way is to have a guardian that holds assets in custody for the minor. You may also be able to use a trust to the same effect but with an added benefit. With a trust you can specify that the assets be given to beneficiaries only when they reach a certain age.

Especially in the case of estate planning, it can be helpful to involve a lawyer to structure any legal documents so that they achieve your aims without creating further complications.

It’s generally easy to select a beneficiary, and most financial institutions ask for one as you’re opening the account. It takes just a minute or two to provide the information, and it can save a lot of effort for your heirs later on, so experts recommend taking care of it immediately.