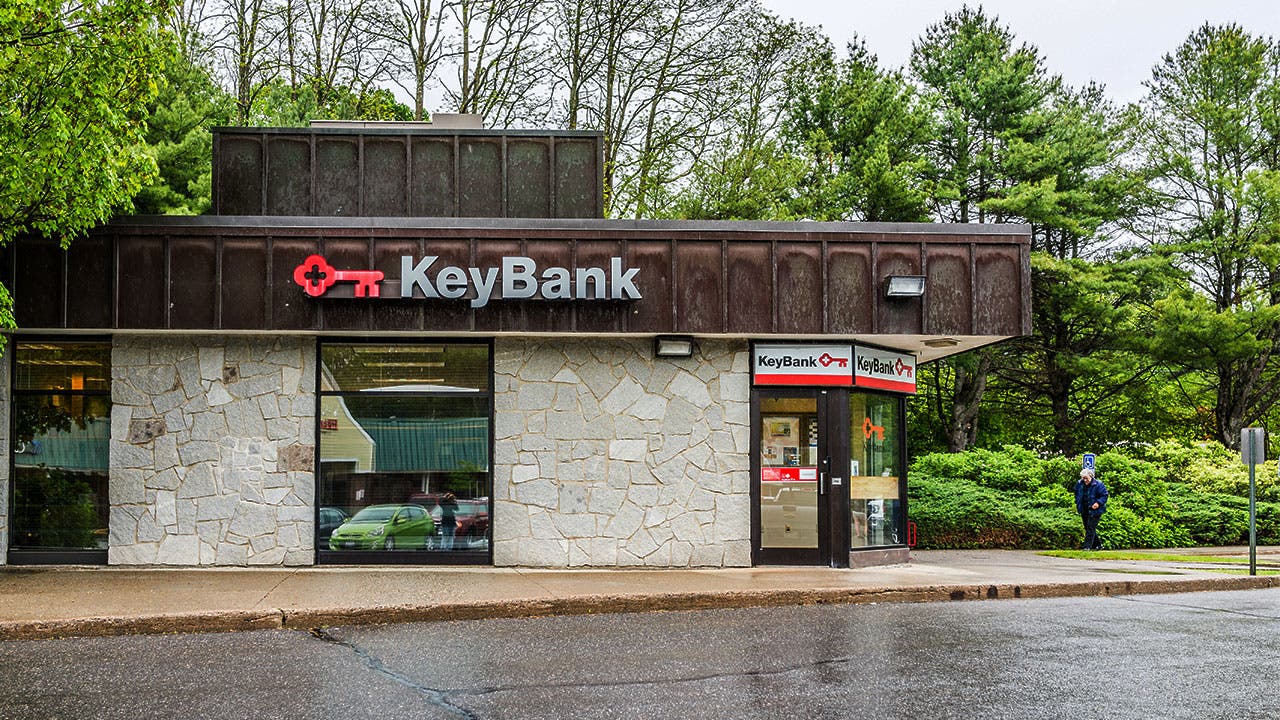 It’s sometimes tough for a regional bank to stand out from the pack. Big banks have the national name recognition, while community banks often have a certain familiarity and folksiness.

KeyBank, which is the 20th largest bank in the country, is aiming to make its reputation in having your back.

As banks and fintech start to pay more attention to building relationships with customers via personal financial management and budgeting tools, KeyBank has been successfully offering such services for several years. It doubled down on such tools last year by buying the fintech company that provided the service and has since been finding ways to incorporate financial wellness into its approach to retail banking.

The company, which has branches in the Midwest, Northeast and West, has also demonstrated its commitment to being consumer-friendly by introducing simple products that don’t ding customers with fees.

The partnership is a rare success; historically, banks’ efforts in budgeting and financial wellness tools have been underwhelming.

Why the tools fail is somewhat varied, but they often struggle to gain traction because banks treat them as a feature, one that often seems like an afterthought, rather than a part of a strategy. As well, they tend to be limited in their scope. They have only given insights to the accounts at the bank, not across the user’s entire financial life. In order to really resonate with consumers, critics say, such tools have to allow customers to connect all of their accounts. HelloWallet, even under KeyBank, encourages such account aggregation.

KeyBank has made HelloWallet part of its retail strategy, says Patrick Smith, head of financial wellness and strategy for Key.

“We saw our partnership with HelloWallet as an opportunity to leverage that tool to give our clients better guidance and insights that they could use to produce better outcomes,” Smith says. “If we can help our customers better manage their financial lives, they will have better financial outcomes and will want to do more business with us and refer us to their friends.”

Similarly, HelloWallet has benefited from being paired with Key, Smith says. The bank is letting the tool permeate its approach to retail banking. For instance, when you visit a branch to open a new account, branch bankers likely will set you up with a HelloWallet account first, so they can better assist you in figuring out your needs.

As the acquisition approaches its first anniversary, how is the company measuring success? Smith says it’s not doing so by looking at new accounts opened or balance sheet growth, but if customers find it valuable. It is measuring that by looking at metrics like active users and net promoter scores. Smith declined to disclose those numbers but says they are trending up.

Savvy banks are seemingly obsessed with figuring out how to build long-lasting relationships with their customers in the digital age. In that regard, banks like Citi, with its account aggregation tools for non-customers, and Marcus by Goldman Sachs, and its acquisition of Clarity Money, are following Key’s move with HelloWallet.

At the core of HelloWallet is the financial wellness score, what it describes as an objective 360-degree view of your financial health. The benchmarks are tailored to your age and income. In other words, a young millennial who is fresh out of college isn’t compared to a Gen Xer who is more established.

HelloWallet allows for account aggregation, so the more information you put in the system, the more reflective the score will be of your actual financial health.

The score is based on a 100-point scale. Retirement savings is the single biggest component, making up 37 of the 100 points. After retirement, credit card balances and your emergency savings are the other two major components, with each accounting for 14 points.

Other factors include spending less than you make, having insurance and limiting loans to less than 67 percent.

The score model is interesting because it puts a fine point on the insights the firm is attempting to provide, similar to the way a credit score correlates to your credit report. We tend to like scores — they give us a reference point and an opportunity to compare ourselves to our past and to others.

Making financial wellness part of your strategy only goes so far. If a bank truly wants to be more consumer-centric, it has to deliver products that are consumer-friendly.

KeyBank has two worth mentioning.

Still, financial wellness programs often target those who are looking for help with savings overall, not those who are concerned with finding the best rate. In that regard, the account’s tiered-rate system seems like a nice benefit for those who need help saving.

The account has a $4 monthly fee that can be avoided by enrolling in HelloWallet and maintaining a financial wellness score of at least 1. You can also avoid the fee by putting $5 in the account each month or keeping an average daily balance of $300.