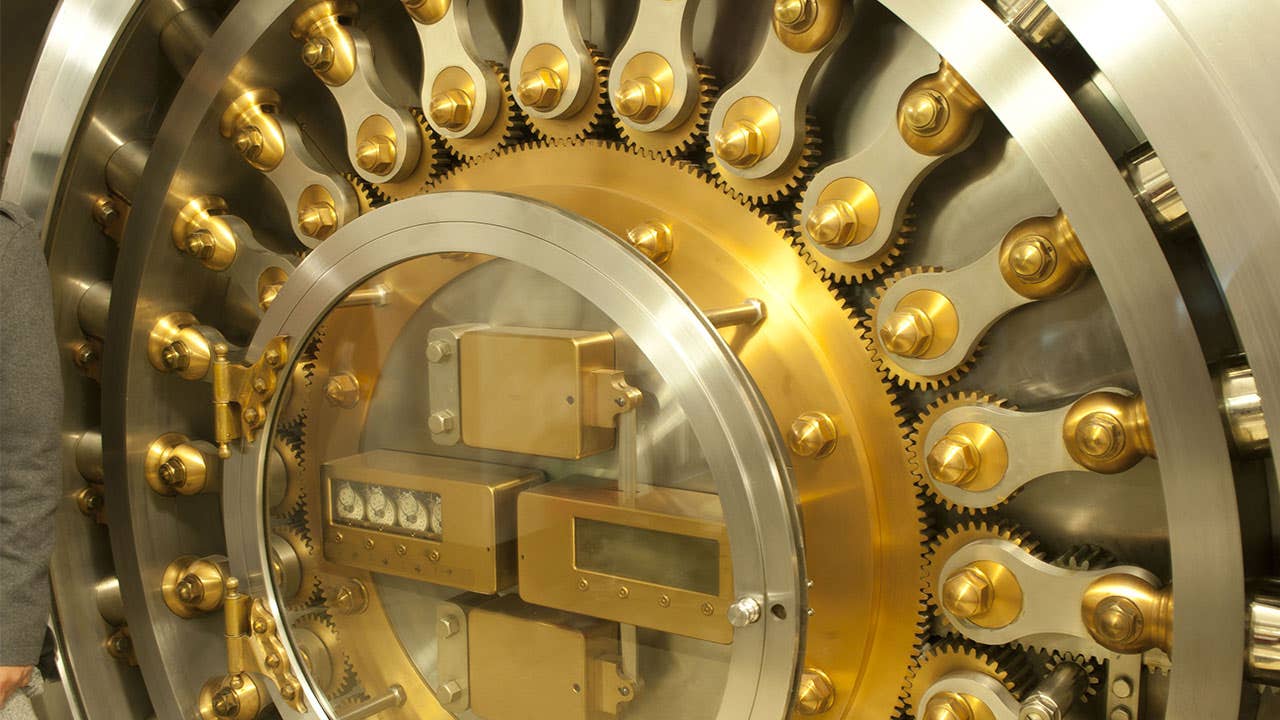 Banks had another strong quarter to end 2018, the best since before the Great Recession of a decade ago by some measures.

Last year was the first year that there wasn’t a bank failure since 2006 – after there were eight failures in 2017.  But can the good times continue and what will that mean for the banks and the millions of consumers that depend on them for everything from savings and checking accounts to mortgages?

“We’re not oblivious to the fact that when you go for a … relatively long period of time with no bank failures, things can only go worse from here. Right?” says Jelena McWilliams, chairman of the FDIC, at a recent news conference.

“While I would like to believe this is the new normal, it’s not,” McWilliams says.

Plenty of good things happened for banks in the fourth quarter of 2018. Profits improved overall for the sector to $33 billion on higher net operating revenue and a lower effective tax rate, McWilliams says. Loan balances at banks continued to rise, net interest margins widened and the number of “problem banks” dropped from 71 to 60 during the fourth quarter.

But with all this good news, McWilliams is aware that the good times aren’t likely to continue indefinitely.

“So, it’s something we keep on monitoring, we make sure that banks that are not well capitalized, we know where they stand, we take a look at the safety and soundness issues, prudential risk management, et cetera,” McWilliams says.

Bank safety is top of mind for all consumers. Bankrate has a Safe & Sound ratings system to help you quickly compare banks measuring capital adequacy, asset quality and profitability.

Looking for economic signals in 2019

Community banks reported a 65.1 percent increase in net income, compared with the previous year. But the FDIC noted that these banks are especially vulnerable to interest-rate risks – since nearly half their assets either mature or reprice in three or more years.

Amid all the glad tidings for banks, consumers need to be alert and keep an eye out for the signs of economic change. It is obviously good news that the banking system has not suffered any failures in the U.S. recently. But that in a sense is ancient history, says Mark Hamrick, senior economic analyst and Washington bureau chief at Bankrate.

“One of the lessons of history and business cycles is that the change is a constant, as witnessed by the recent, more pronounced-than-expected slowing of the U.S. and global economies,” Hamrick says. “This deceleration serves as a reminder to regulators, elected officials, investors, shareholders, savers and borrowers, as well as banking industry executives, that a downturn will occur, we just don’t know when.”

Think of bank health just like you would your own health. Just because it’s nearly March, doesn’t mean you don’t have a chance to catch a winter cold.

“So just as an individual shouldn’t pass up a flu shot simply because they are currently healthy, vigilance is necessary to help maintain and sustain the safety and soundness of the banking system,” Hamrick says. “That includes appropriate regulation, supervision and attention to capital requirements.”