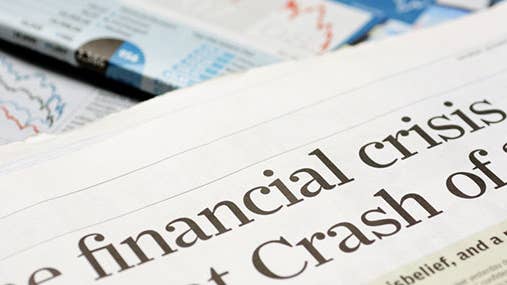 The financial crisis of 2008 left millions of people unemployed or evicted from their homes. The federal government was compelled to bail out major big banks, and stock markets around the world saw drastic downturns.

That dramatic change in the financial stability of millions of Americans and businesses has had a lasting effect. In the five years since, consumers have adjusted their attitudes and behaviors regarding spending, saving, borrowing and investing, and every sector of the financial industry has experienced changes ranging from new, government-issued regulations to self-imposed safeguards.

Five years after the crisis, here’s how things have changed for people in every segment of the financial industry. 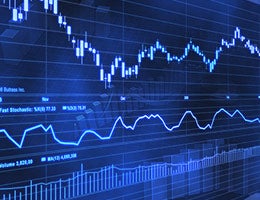 Before 2008, “There was a growing sense of complacency in portfolio management and a consensus belief that low-cost indexing was the best way to outperform the market,” says William Trapp, resident director for Merrill Lynch in Florence, Ala. But a year of negative 40 percent returns changed many minds in the investment industry.

“(And) more than the math, 2008 was also a crisis of confidence, and a lot of trust was lost in our system,” he says.

Despite a strong recovery in stocks, Trapp says most individual investors remain cautious. “We see more basic value investing and stock picking in our daily work now,” he says. “There are a lot of people now who are very comfortable holding individual equity investments in blue chip, dividend-paying, cash-generating, low-debt companies that are as profitable as they have ever been. They don’t want to hear about the next great strategic alpha, long, short fund.”

In his practice, Trapp says he spends more time talking with clients about their goals for their money, “rather than how it is performing relative to an index.” Today, those goals and the time frame in which to reach them inform his investment recommendations more than the market.

“The obsession with performance will always be part of this business, but it’s becoming a lower priority since the crisis,” he says. 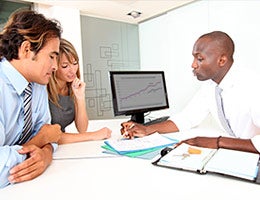 Following the 2008 financial crisis, the banking industry “had no choice but to tighten its credit policies and procedures,” says David Nast, president and CEO of Progress Bank and Trust in Huntsville, Ala.

“The overall economic conditions that we all faced required us to raise our lending standards, which obviously created difficult situations for businesses and individuals who needed access to capital. Banks want to lend money, but the crisis made our jobs a little tougher in determining who we should lend money to,” Nast says.

Today, Nast says most of the problems have been corrected, so banks are back in the business of lending capital — with extra precautions. The biggest difference he experiences is the need to manage the interest rate environment from the perspectives of margin, or profitability, and interest rate risk.

“With rates so low on loans and deposits, it is difficult to maintain our profit margins,” he says. “Also, low rates generally mean borrowers want a fixed rate on loans for as long as possible, so we have to be mindful of the risk associated with rising rates.”

Nast expects the lessons of the financial crisis to linger with banks. “I don’t think anyone could have predicted the severity of the crisis, but I know banking will be more cautious going forward,” he says. 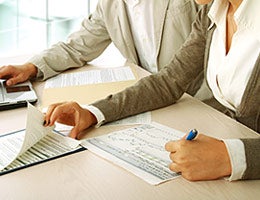 Michael Masiello, president of Masiello Retirement Solutions in Rochester, N.Y., has observed that “Those who were overleveraged the most (in 2008) got hurt the most.”

“Those were the people spending way above their means and carrying loads of debt,” he says.

In his current financial planning practice, Masiello spends more time trying to help clients find a balance between wise financial habits and a healthy amount of risk. “Many people haven’t noticed the dramatic increase in the stock markets from 2008 to 2013,” Masiello says. “We have had a great run, but people pay more attention to the media sound bites than the true trends.”

Jim Wright, chief investment officer at Harvest Financial Partners in Paoli, Pa., says he is more focused these days on buying high-quality, dividend-paying stocks for his clients. “We have always felt that dividend-paying stocks represent an attractive part of the equity markets and, over longer periods of time, outperform the market as a whole,” Wright says. “Given low rates, dividend income is even more attractive today.”

For those clients on fixed incomes, Wright works to ladder corporate bonds over five to seven years. With a bond ladder, “You typically get a more attractive yield than (certificates of deposit), and you get some liquidity, should you need money early,” he says. 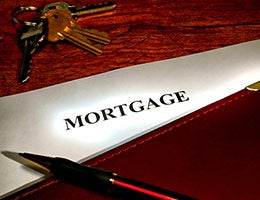 The bursting of the U.S. housing bubble was a key component of the 2008 financial crisis and has led to changes in the mortgage industry. “As compared to last decade, today’s mortgage lenders adhere to stricter loan approval guidelines and spend more time with compliance and quality control on every loan submitted for approval,” says Dan Green, loan officer with Waterstone Mortgage in Cincinnati and blogger at The Mortgage Reports.

For consumers, mortgage industry changes have resulted in higher loan costs, along with longer approval timelines. While “quick closings” still occur, they are much more infrequent than before 2008.

“Today’s laws have mortgage underwriters performing verifications that weren’t required 10 years ago,” Green says. “The extra steps take extra time, which is why buyers should allow ample time for closing.”

The mortgage lending basics remain the same. For the best mortgage rates, homebuyers still must show strong annual income, good credit scores and a history of on-time payments. “For homebuyers on the fringe (today), there are fewer loans available and less room for common-sense exceptions,” Green says.

Forecasters drill deeper into the economy 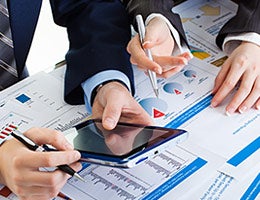 In the past five years, more business leaders have developed a greater understanding of the impact that the economic environment has on business performance, says Steve Cochrane, managing director of Moody’s Analytics in Westchester, Pa. That means economists and their forecasts are in greater demand than they were before 2008.

“Our forecasting is now much more focused on creating a range of alternative economic outcomes,” Cochrane says. “There is a need to create meaningful alternative scenarios for the outlook and to quantify the probabilities of those scenarios.”

For instance, before the financial crisis, Moody’s produced a baseline forecast each month for the U.S. economy, along with one upside and one downside scenario to provide context. Today, the firm produces six alternatives each month, for the United States, for each of the states and for each of the major U.S. metropolitan areas, as well as for the other countries it forecasts.

The depth of the financial crisis along with the changing regulatory environment of the banking system’s nontraditional governmental policies have all led economists to stretch the boundaries of their typical forecasts.

“We have had to come to understand how unconventional monetary policy has and will continue to affect the economy,” Cochrane says. “We need to better understand the shifting linkages between the U.S. economy and other regions of the world.”

Consumers are paying off debt 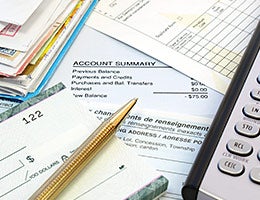 “Credit isn’t as easy to get as it was before, so consumers are unable to lean against it to support their lifestyles,” McBride says. Even as credit becomes more available, the qualifications for loans are much more stringent than previously.

Additionally, there has been a trend toward consumers paying off debt. The debt service ratio, which shows the percentage of income related to debt payments, is “the lowest it’s been in more than 30 years,” McBride says.

From an investment standpoint, consumers have become more risk averse in the past five years. Despite low interest rates and stock market highs, Bankrate’s April 2013 Financial Security Index showed that 76 percent of Americans are not inclined to invest in stocks, which McBride attributes to fear generated by the market meltdown.

Some consumers’ attitudes toward investing in the stock market may be permanently changed, but McBride forecasts that the emphasis on paying down debt and spending more conservatively is temporary. “If we see wage growth and economic growth, people will return to their habits of overspending and relying on credit,” he says.