Digital-only banking customers are the least satisfied. Here’s why 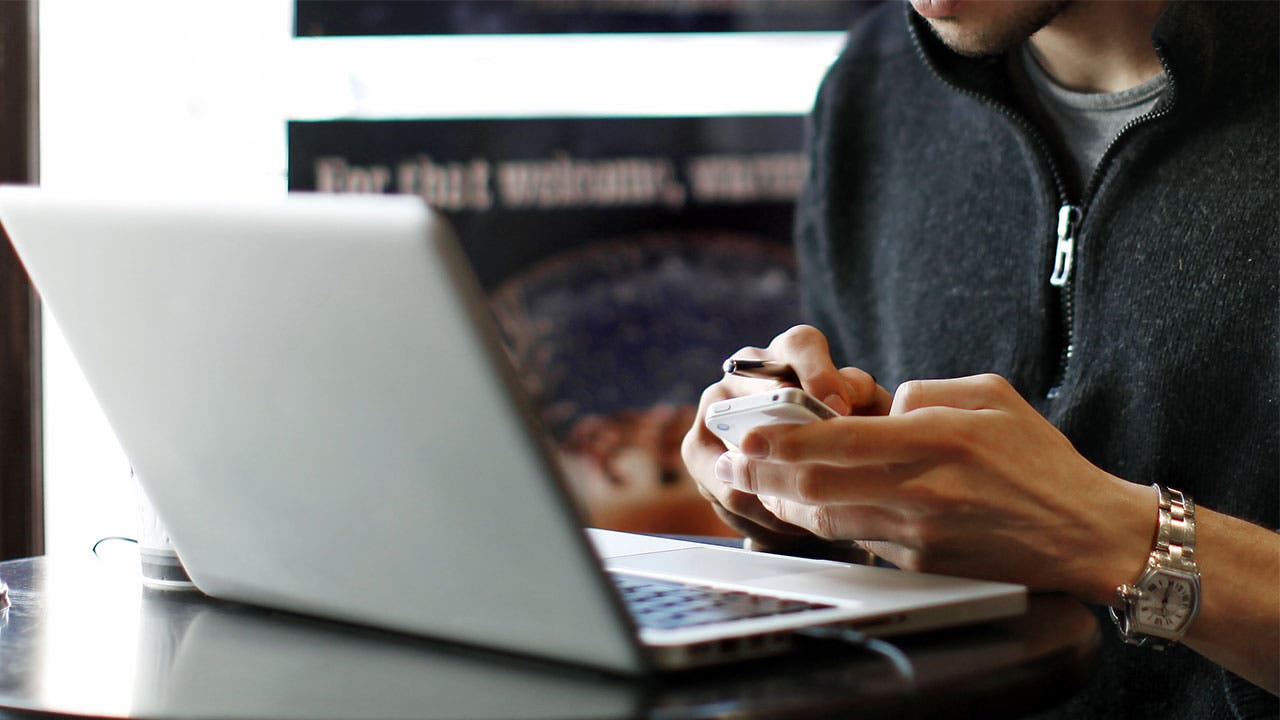 When it comes to how we bank, we really do want it all.

Given the convenience of mobile banking, specifically things like the ability to deposit a check by taking a photo of it, there often are questions about the future of branches. The J.D. Power 2018 U.S. Retail Banking Satisfaction Study makes a strong case for their continued existence.

It turns out the most satisfied customers are what the firm describes as branch-dependent digital customers — people who’ve been to a branch two or more times in the past three months and who also use online and mobile banking. Such folks had a score of 823 out of a possible 1,000.

What’s perhaps more telling is that people who solely rely on digital channels for their banking were the least satisfied of the customer segments, at 791. Branch-only customers put their satisfaction slightly higher at 804. (It’s worth noting that this survey did not include customers of digital-only banks like Ally Bank or fintech firms.)

Banking executives talk a lot about optionality these days. They say they want to make sure they are providing lots of ways for their customers to bank. That includes things like opening new branches, like Chase and Bank of America are doing, or adding the ability to message with the bank via Apple’s iMessage like Wells Fargo and Discover are doing.

This is part of a bigger push to be more customer-centric. Banks have historically not done a very good job of this, but they are trying to improve as customers’ expectations rise.

The challenge for banks is to make it feel consistent. Having multiple channels is only part of the story; making sure they work together is the other part. That’s because customers don’t think of the channels as siloed. Instead, they see the bank as one singular entity. If you’ve ever been frustrated by having your call transferred because credit cards and checking accounts are handled by different people, you understand this.

Nonetheless, bank executives who frequently have to defend their branch network to investors and analysts likely feel vindicated by this study. Having options makes for happy customers.

“People are going to engage the way they want to, and it is up to us to bring it altogether,” said Alice Milligan, chief digital client experience officer for Citi’s consumer bank, at a luncheon in New York on Tuesday. “So our goal is to make everything much more streamlined.”

Milligan’s role reflects that move — until recently, she oversaw digital for Citi’s global credit cards. She was recently promoted to overseeing digital for all of Citi’s consumer products in the U.S.

Make it easy from the start

Where customers open accounts is a major sticking point in the debate about the future of branches.

That’s because people still largely go to branches to open accounts, even if they later go on to be digital-only customers.

While some people legitimately might feel more comfortable opening an account in person at a branch, some also go to branches because either the bank they’ve chosen doesn’t offer digital account opening on certain products, or the process is not very good.

This is an industry-wide issue. Indeed, big banks like Citi and Chase, which have highly rated digital capabilities, have only recently launched the ability to open checking and savings accounts digitally.

“The large banks, in general, are driving digital adoption and are making things easy like the movement of money, but the next place where they are working is in account opening,” says Paul McAdam, senior director of the banking practice at J.D. Power. “And our data would clearly support that investment.”

Although it is improving, a lot of digital applications are merely online versions of the paper applications, says Roberto Hernandez, a partner at PwC’s consumer finance practice. Hernandez encourages banks to take notes from online tax providers who have made doing your taxes easy by taking you on a journey and then auto-populating your tax forms.

Don’t surprise me with fees

Taking a journey approach to digital applications could help alleviate one of digital-only customers’ other frustrations: They don’t feel like they understand their products very well.

McAdams says digital-only customers felt they were not in the right products and were surprised when they got dinged with fees.

If you’re a digital-only customer who feels like that, there are several steps you can take to avoid getting dinged with fees, especially overdraft fees. The average overdraft fee is $33.38, according to the 2017 Bankrate checking account survey.

Show me you know me

Connecting with their customers online or via the mobile app is a difficult puzzle that banks are trying to solve.

Customers say the communication and advice is often uneven or not personalized, McAdams says. That’s not surprising, given that people judge their bank not against other banks but across their entire digital universe. Netflix makes great recommendations, Amazon knows what you need, but your bank still sends you advertisements for a credit card you’ve had for a year.

Banks are using artificial intelligence and predictive analytics to show they know you, but it remains a challenge for various reasons, including security. Still, there is an expectation from customers that their bank should know them given the amount of information they provide.