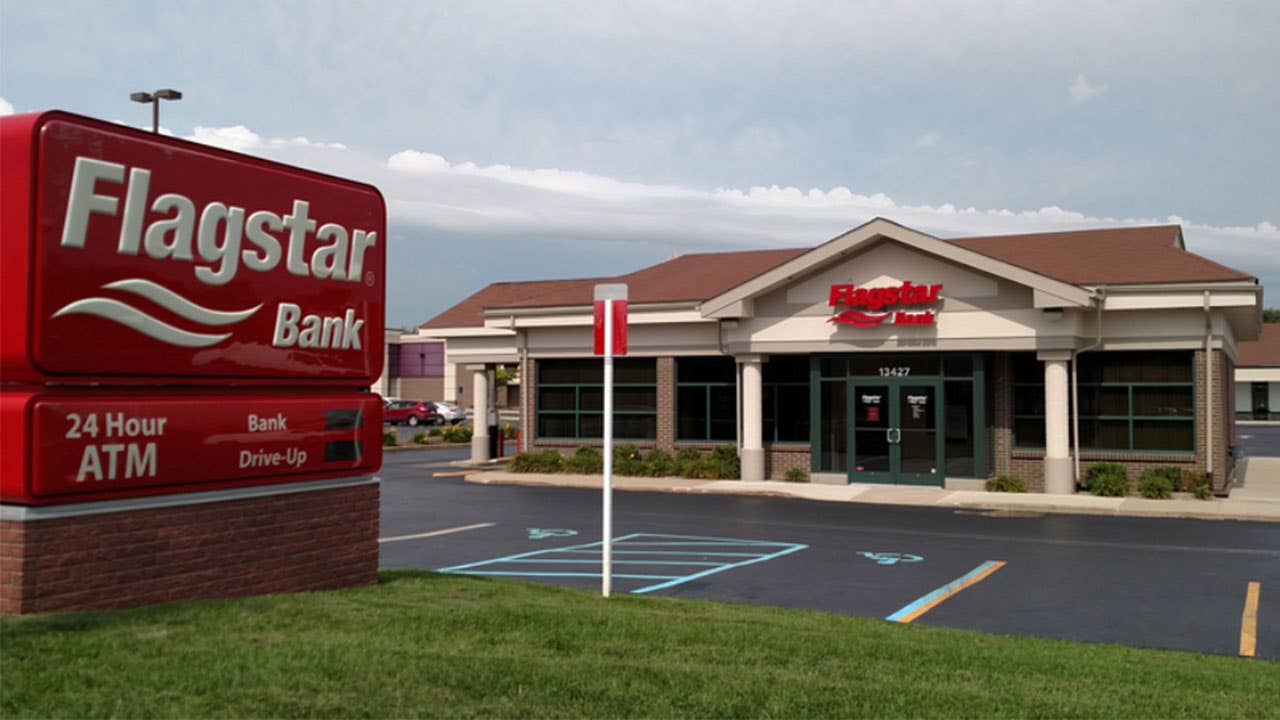 Former Wells Fargo customers whose accounts were acquired by Flagstar are experiencing quite the headache on Monday.

Michigan-based Flagstar, a midsize federal savings bank, acquired the accounts of more than 50,000 Wells Fargo customers in the Midwest. The acquisition included 52 branches across Indiana, Michigan, Ohio and Wisconsin.

But the transition, which is currently experiencing “technical issues,” as stated on Flagstar’s Twitter account in a reply to a customer, is reportedly leaving many without access to their finances — and uncertainty about when they’ll return.

In early June, Wells Fargo announced the selling of branches to Flagstar, including $2.3 billion worth of deposits.

The transition of accounts began today, but it isn’t going smoothly. Customers are reporting being locked out of their accounts, having difficulty creating new accounts on the website and being unable to contact the bank for help. WANE reports that several branches are experiencing long lines of customers.

Isaias Salazar, who had an account with Wells Fargo opened in Indiana, says he can’t log in to his Flagstar account. Salazar says he is locked out from accessing his money and is worried about paying his rent by the end of the day. He was told that his former Wells Fargo account credentials would work on the Flagstar website, but he reports that they don’t.

“On Wells Fargo’s end, everything was correct, and everything was fine up until the transition,” Salazar says. “Wells Fargo said it would only take a day for Flagstar to get everything in order, but clearly that’s not the case.”

Salazar says he tried calling 10 different Flagstar locations to get assistance, but claims no one answered and that his calls were eventually disconnected. He then called Wells Fargo, who told him that since he is technically no longer a customer, they would be unable to help him.

“Luckily, I have another bank account, so I have some money. It has minimal funds, but not enough for my rent,” says Salazar. “(The Flagstar) account has most of the money I need.”

Another customer, Brent Kent from Indianapolis, says he was one of the customers who had unauthorized accounts opened in his name by Wells Fargo employees. Now, he can’t access his funds in his new Flagstar account and describes the chaos as “ironic.”

“I hope there is an investigation of both banks by the regulatory bodies,” Kent said in a statement to Bankrate. “Banks fine and fee customers left and right, but when the banks themselves are negligent, consumers are forced to live with it.”

“This weekend, Flagstar Bank transferred nearly 200,000 customers from Wells Fargo as part of the purchase of 52 branches. While the vast majority of customers have come over just fine, as often happens with transactions of this size, there have been some issues in taking care of our customers as they make this change. We take our responsibility to customers very seriously, and we sincerely apologize for any inconvenience. We are working quickly and diligently to solve online and call center access issues. The same Wells Fargo bankers that have built great relationships with these customers are available in the branches, and systems are now in place to serve them.”

What to do if you’re unhappy with your bank

Even if your bank isn’t undergoing a massive transition, there are still major pain points consumers deal with on a regular basis.

If you’re in the market for a new financial institution, be sure to focus on how many fees you’ll be paying, accessibility and digital feature offerings.

Need more help finding a new bank? Check out Bankrate’s tips for moving to a new one.

Flagstar issued the following statement to Bankrate on Monday at 10:23 p.m.:

“Over the weekend, Flagstar Bank transferred nearly 200,000 customers from Wells Fargo as part of the purchase of 52 branches. We are aware of some first day complications with customers being able to access their online accounts, as well as long wait times on the phone with customer service.

As of 5:30 P.M. on Monday, December 3, we are continuing to work to resolve issues some customers are experiencing with Flagstar’s electronic channels, such as ATMs and online banking access.

We acknowledge the frustration and inconvenience this has caused to some of our customers and take our responsibility to our customers very seriously. We sincerely apologize to our customers for the disruption to their banking services. We have dedicated additional resources to find a solution to these problems as quickly as possible and will update customers through our website, branches, and call center as resolutions become available.

Customers that have been transferred to Flagstar Bank and need access to cash can withdraw money at their local branch. Again, we apologize for this temporary disruption to your banking service and thank you for your patience.”