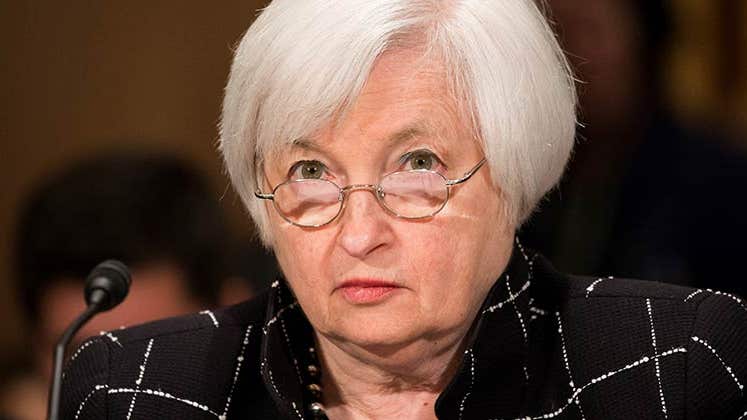 Will it or won’t it? Raise rates, that is

Handicapping the Fed could keep Vegas busier than the Super Bowl.

The Federal Reserve issued its first federal funds rate increase since 2006 in December. Will it raise the rate again when the Federal Open Market Committee meets April 26 and 27? The question dominates the economic discussion.

In December, the Fed raised the federal funds rate — the rate at which banks and credit unions lend reserves to other institutions overnight — to a range of 0.25% to 0.5%.

The rise roiled the market early in the year, but since then, markets have quieted, and Fed Chair Janet Yellen and other Fed officials have laid the groundwork for keeping interest rates the same.

The FOMC left the target range for the federal funds rate unchanged in January and March as economic conditions in the United States and abroad warrant caution.

“In particular, developments abroad imply that meeting our objectives for employment and inflation will likely require a somewhat lower path for the federal funds rate than was anticipated in December,” Yellen said in a speech on March 29.

Here are 4 reasons the Fed won’t raise rates at the next meeting — and 1 reason that it might.

The jobs situation has room to improve 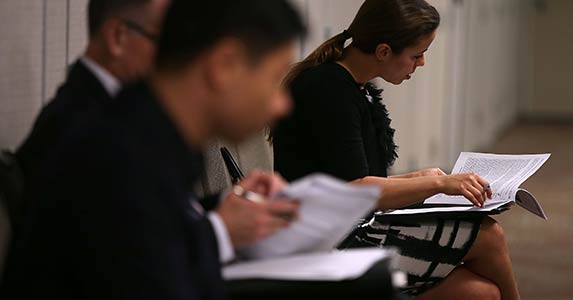 The unemployment rate stood at 5% at the end of March. New numbers won’t be released until May 6.

Employment is part of the Fed’s mandate and it is something that the FOMC follows closely.

A hint at how the Fed views the jobs situation today can be gleaned from the FOMC’s minutes from its March meeting.

Even so, while some Fed members believe the labor market is at or near maximum employment, citing anecdotal reports of labor shortages and increased wage pressure, others said the economy had not yet reached the Fed’s goal.

They cited a high rate of involuntary part-time employment and the low level of employment for prime-age workers as the reasons. They also saw a lack of pressure to raise wages.

“That suggests that there’s a certain pocket or group of workers still available to be pulled in to get jobs — some slack in the economy, in other words,” says Scott Sumner, director of monetary policy at the Mercatus Center at George Mason University.

Inflation is under control 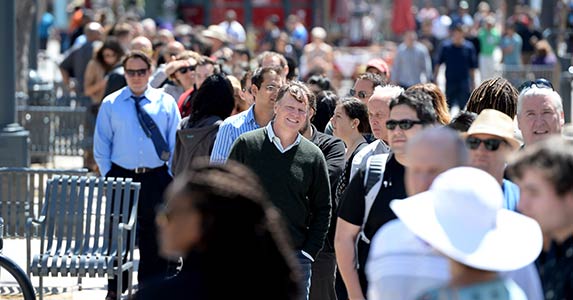 FOMC members noted that inflation had picked up in recent months, but they also said it had continued to run below the 2% longer-run goal, partly reflecting declines in energy prices and in prices of non-energy imports.

Fed members and staff in the March meeting disagreed over what the increases meant. Some saw it as “a firming trend” in inflation; others said the increase was unlikely to be sustained.

Ryan Sweet, director of Moody’s Analytics, says he thinks the Fed isn’t convinced that the turn in inflation warrants any action. “I think they want more proof that inflation is actually going to move toward their 2% target before they raise interest rates again,” he says.

“There is no evidence that the U.S. economic growth rate will soon break out from its lethargic pace. Moreover, wholesale inventories are at levels last seen during the 2008-2009 recession, suggesting production could slow in the months ahead to reduce the inventory overhang,” he says.

The global economy is shaky 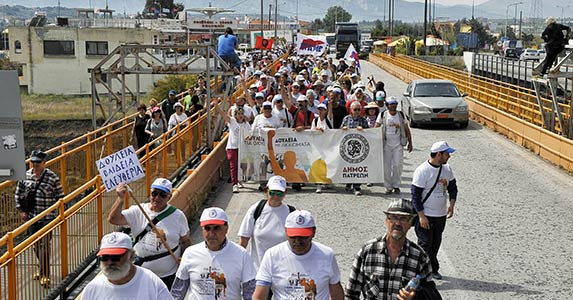 While the U.S. economy has improved, economies in Europe and Asia are struggling.

In Europe, unemployment is still high at 10.3% in February, with the highest rates in Greece (24%) and Spain (20.4%), 2 countries still grappling with government debt after the eurozone crisis 4 years ago.

“Emerging markets are soft. Even domestic and developed economies are underperforming, and I think the Fed is worrying about the spill-over effect on our economy,” Sweet says.

AFL-CIO chief economist William Spriggs says, “Europe has not come to grips with its (monetary) policy yet. Japan is still struggling. China, we know, is in the tank. For the Fed to act on its own, assuming the U.S. is solid, is not the way to go.”

If the Fed raises rates, it would put upward pressure on the dollar and downward pressure on currencies in Brazil, South Africa and elsewhere. The result would be to exacerbate not only those economies but the U.S. economy.

Over the past quarter and a half, manufacturing in the United States has slowed in products such as machinery, airplanes and tools, Spriggs says. “These are things that we export, and employment in those sectors is falling,” he says.

The market can be spooked 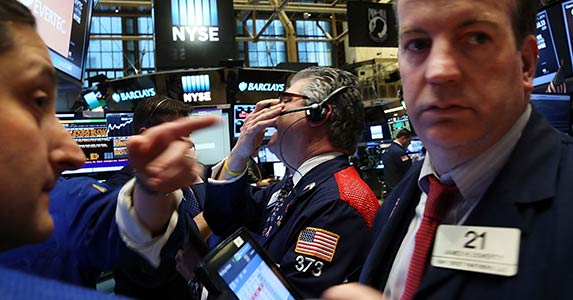 The stock market has benefited not only from the Fed’s quantitative easing policies in the years following the recession, it also has taken advantage of the Fed telegraphing many of its moves in advance.

“Yellen has been good at communicating and being transparent in the thinking at the Fed so there are no big surprises,” Spriggs says.

Still, there are others who say a rate increase is warranted. Esther George, president of the Kansas City Fed branch, voted against the FOMC’s plan in March to leave rates the same. She supports a quarter-point rate boost.

A survey by The Wall Street Journal showed that 75% of economists polled forecast that the next rate hike would come in June, not April.

“The markets are assigning a very low probability of a rate hike. If the Fed does go in April, they’re going to suffer a communications problem,” Moody’s Sweet says. “They’re going to convey a sense of urgency, and that could spook markets.”

But the Fed could raise rates if … 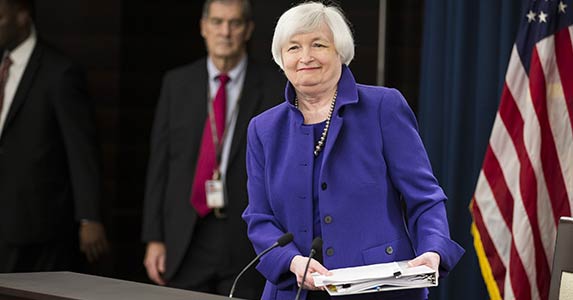 Economists say there is little economic news — no jobs report, no new gross domestic product update — that would be an indicator that rates should rise.

But if there were something that might persuade the FOMC to boost rates, it would likely be some sign that the economy was doing better than anticipated — significantly better.

Lynn Reaser, chief economist at Point Loma Nazarene University, says the most compelling reason for a rate move in April stems from the long lags in the impact of monetary policy. “Federal Reserve policymakers have typically tightened or loosened too late,” she says.

Even so, Mercatus’ Sumner sees very little chance of a hike, but he ventured a reason why the Fed might change its stance.

“The 2 things that I think could point to that might be (these) factors: if inflation numbers come in high or if the stock market goes up a lot between now and then. Then, the Fed might feel fairly confident that the economy is doing OK, or maybe even expanding,” Sumner says. “Then it would be a maybe, but it would be just a maybe. I’d say like it’s more like 90-100 (%) against.”