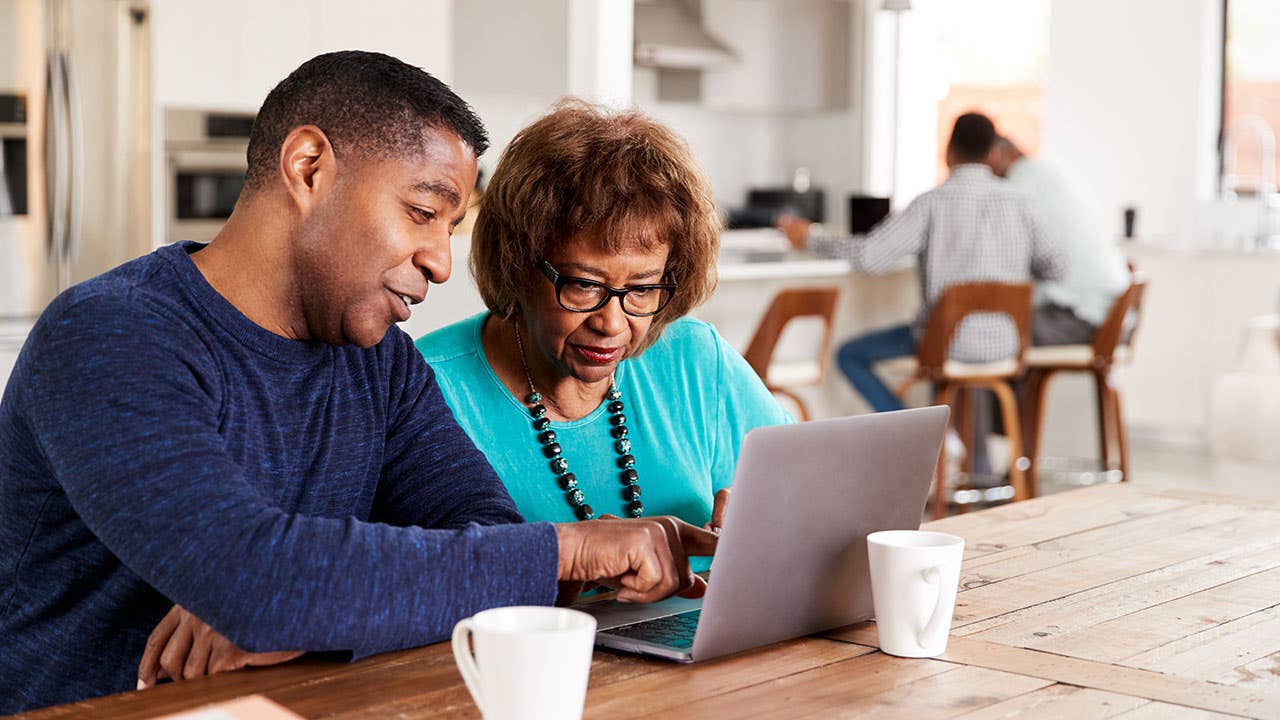 The Federal Reserve may be on hold, but that doesn’t mean your financial goals should be.

Officials on Wednesday confirmed their make-no-move policy posture, voting unanimously to hold borrowing costs steady at the Fed’s first meeting of the year. It also doesn’t look like officials will shelve that patience stance anytime soon, with Fed Chairman Jerome Powell echoing that he’d like to see how much last year’s three reductions has cushioned the U.S. economy against a backdrop of slowing global growth.

“Many, many people benefit from low interest rates,” Powell said during the Fed’s press conference. During his cross-country travels, many tell him, “Do whatever you can to keep this expansion going.”

When the Fed decides not to raise or lower interest rates, it might make your next steps less clear. It’s not as if debt is about to get more expensive, as it would after a rate hike. And it also doesn’t appear as if the economy is on the brink of a downturn, as a rate cut might suggest.

But it’s not the time to get complacent, says Mark Hamrick, Bankrate’s senior economic analyst. “For the rest of us, we can seize upon this quiet period of Fed action to focus on our financial goals,” he says.

When it comes to your finances, here are five money moves to consider to best take advantage of the Fed’s lull period.

If you’re carrying credit card debt, time is on your side.

But after the Fed unwound three of the past nine rate hikes, rates are lower. You now have some time to catch your breath and get ahead on your payments.

Just don’t sit still for too long. Fed Chairman Jerome Powell said in January that interest rates are in a good place after three cuts in 2019, so long as the U.S. economy doesn’t show signs of deterioration. But that doesn’t mean it’s entirely impossible for the Fed to hike again — some economists (and Fed officials) are already estimating that the Fed will eventually have to raise rates to heed off inflation.

Having your high-cost debt paid off in advance will help you brace for those circumstances, whether they occur sooner or later.

If you do end up needing additional borrowing, it might be a good time to refinance a mortgage, says Hamrick. Rates have declined in recent months, and reducing your monthly payment by a mere few hundred dollars could free up some breathing room.

Rates have already started to trickle down from their historic lows throughout the first few weeks of the year. Investors are worried that the deadly coronavirus circulating in China — which has already impacted global supply chains and the travel industry — could weigh on global and domestic growth. That’s weighed on the 10-year Treasury yield, which serves as a benchmark for the 30-year mortgage rate.

Use Bankrate’s tools to compare refinancing rates in your area now.

Savers might not be cheering the Fed’s decision to cut rates three times in 2019. After all, they’re the ones who typically suffer, as banks decrease their APY offerings as a result of each Fed rate cut.

[READ: Winners and losers from the Fed’s rate pause]

It’s still, however, a strong savings environment. Many accounts on the market are offering yields 20 times higher than the national average, a number of which are above 2 percent. Those yields are also outpacing inflation, meaning price pressures aren’t chipping away at your returns.

Inflation hasn’t shown any signs of taking off — averaging out to about 1.7 percent over the past six months. That suggests a low inflation environment will continue to be the case.

Shop around for the accounts with the best rates and tools for you, Hamrick says.

Whether it’s through your newly-opened high-yield savings account or another method, it’s time to start building up your emergency savings.

“Nothing helps you sleep better at night than knowing you have money tucked away for unplanned expenses,” McBride says.

Economists in Bankrate’s Fourth-Quarter Economic Indicator survey reported a 35 percent chance that a recession would occur between now and the November 2020 elections, meaning a downturn is possible but not probable. Still, most are forecasting for slower growth in the year ahead.

The Fed’s three cuts this year appear to have already stimulated economic growth. U.S. housing starts, for example, are up nearly 34 percent since July. But times could change. Take advantage of the Fed’s pause by building up some financial cushions. If the Fed does cut rates again, it might signal that the economy is facing a looming threat.

When the Fed pauses with rate moves, it’s the perfect time to be proactive and build up some financial cushions.

“While rates haven’t surged as much as some might have liked, there’s never a bad time to focus on socking money away for emergencies and for retirement,” Hamrick says. “Those are solid goals over the long-term as we try to look past the near-term aspects of economic growth, financial markets and interest rates.”

But when it comes to your emergency money, it’s best to find an account that gives you good access to funds, Hamrick says. While certificates of deposit, specifically short-term CDs, look attractive now, it’s not the best route, in this case.

“The nature of emergency savings means that the funds need to be liquid, or quickly-accessed. So one doesn’t want to risk a penalty that would be associated with early withdrawal of a certificate of deposit,” Hamrick says. “When looking for a savings account, it definitely pays to shop around.”

5. Stay the course with your retirement savings

As the Fed navigates how to respond to an erratic economic period, one thing’s for certain: the markets might be a little choppy.

But turbulence is normal, and it’s not worth worrying about the value of your long-term investments, according to McBride.

“For long-term goals like retirement, ignore the hype, the conjecture, all the screaming on cable TV, and just stay the course,” he says. “Have an appropriate investment allocation, and save aggressively in low-cost index mutual funds within a tax-advantaged account.”

Take the Fed’s December 2018 hike, for example. It sparked a sell-off, ushering in the worst December for stocks since the Great Depression. Those losses, however, have all but been erased, with the markets passing multiple records this year and closing out 2019 at all-time highs.

“Investors focused on long-term retirement savings goals should take solace from the fact that stocks rebounded from their Christmas Eve 2018 lows,” Hamrick says. “Volatility will always be with us, but over the long-term, equities-facing investments including mutual funds and exchange-traded funds (ETFs) provide superior returns that retirees require.”