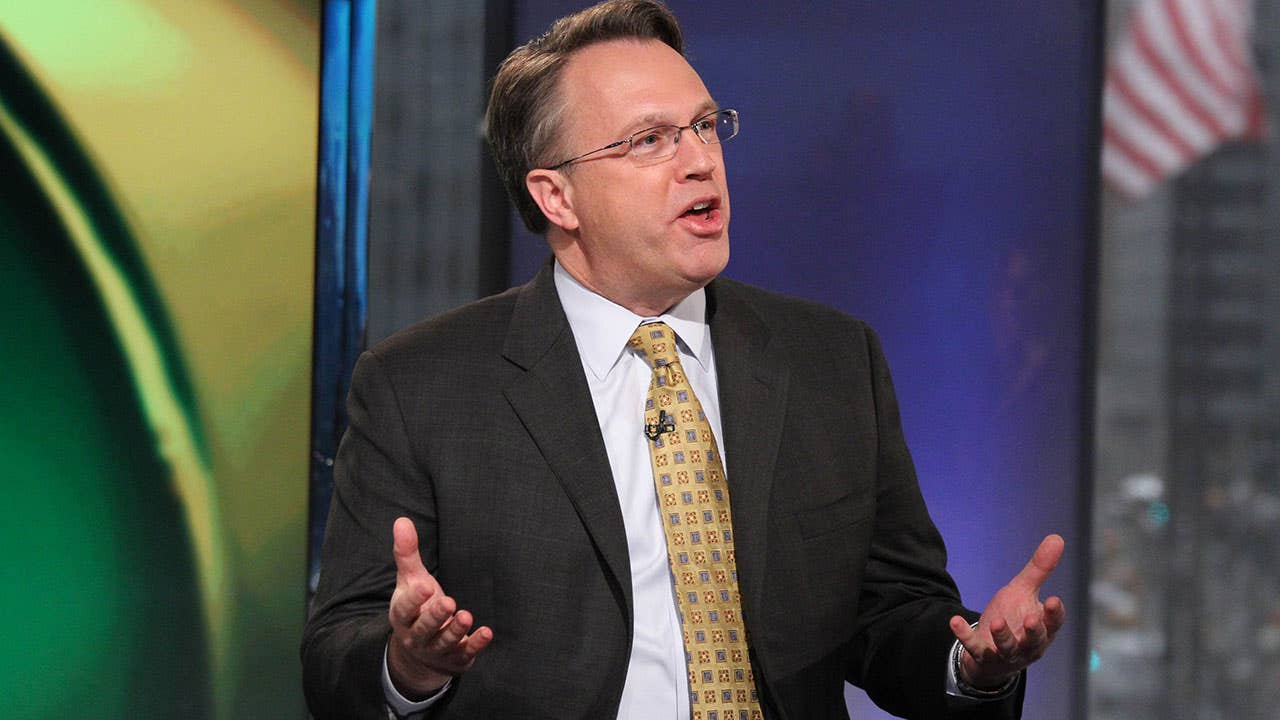 The U.S. economy looks healthy and interest rates are in the right place, but the Federal Reserve must brace for the unexpected, said New York Fed President John Williams.

“The economy remains on a path of healthy growth, with a very strong labor market and without the emergence of inflationary pressures,”  Williams said in prepared remarks to banking leaders on Friday. “The current setting of policy positions us well to keep it that way. Although the baseline forecast I laid out looks very good, the situation can change. We need to remain vigilant in responding to evolving economic conditions and the outlook.”

Williams’ remarks are his first in public since the Fed’s rate-setting committee voted unanimously on May 1 to hold interest rates unchanged. His speech also comes just a few short hours after President Donald Trump slapped additional tariffs on $200 billion worth of goods from China.

Officials at the end of 2018 signaled that they were going to continue nudging up borrowing costs this year, but mounting uncertainties and low inflation knocked them off that path. Trade tensions between the U.S. and China were part of that thinking, as was Brexit and slowing growth abroad.

Central bankers are now in the general consensus that the Fed will be on hold for the rest of this year, according to economic projections published after the March gathering. The president, however, is pushing for a rate cut, and markets are betting this will happen at some point this year.

Though Williams didn’t specifically mention the new round of tariffs that went into effect on Friday, he said trade is contributing to the broader air of uncertainty that must keep Fed officials flexible.

“Trade tensions and ongoing uncertainty regarding Brexit continue to present downside risks,” Williams said. “We’re not entirely out of the woods regarding risks from a global growth slowdown. Signs of weakness in Japan, South Korea and some regions of Europe continue, so I am particularly vigilant about monitoring the international data.”

But the Fed official, who has a permanent vote on the Federal Open Market Committee (FOMC), didn’t appear to be giving in to the growing external pressure for the Fed to cut rates.

He mentioned that some of those risks from earlier this year had abated, adding that new reports pointed to signs of sound economic growth ahead.

The Department of Labor’s most recent jobs report showed that employers added 263,000 new positions in April, while unemployment fell to a near 50-year low of 3.6 percent. The U.S. economy blew past expectations, expanding by 3.2 percent in the first quarter of 2019, according to the Department of Commerce’s initial reading of gross domestic product (GDP).

“The strength of recent data on economic activity, the rebound of growth in China, and the reversal in the tightening of financial markets all imply that near-term risks to growth have receded somewhat,” Williams said. “This has increased my confidence that the economy remains on track for moderate growth going forward.”

What to do with low inflation

But keeping central bankers on their toes is low inflation. The Fed’s preferred gauge of price pressures cooled in March to 1.6 percent, excluding the volatile food and energy categories. Inflation also hasn’t substantially matched the Fed’s 2 percent objective since the central bank created it in 2012.

In its statement from the April-May gathering, the Fed got rid of any language saying that price pressures were “near” the Fed’s target. Instead, they said inflation was now “running below.”

Fed Chairman Jerome Powell, however, noted during a news conference following the meeting that the factors holding down inflation appeared to be more “transitory,” implying that he was expecting inflation to pick back up.