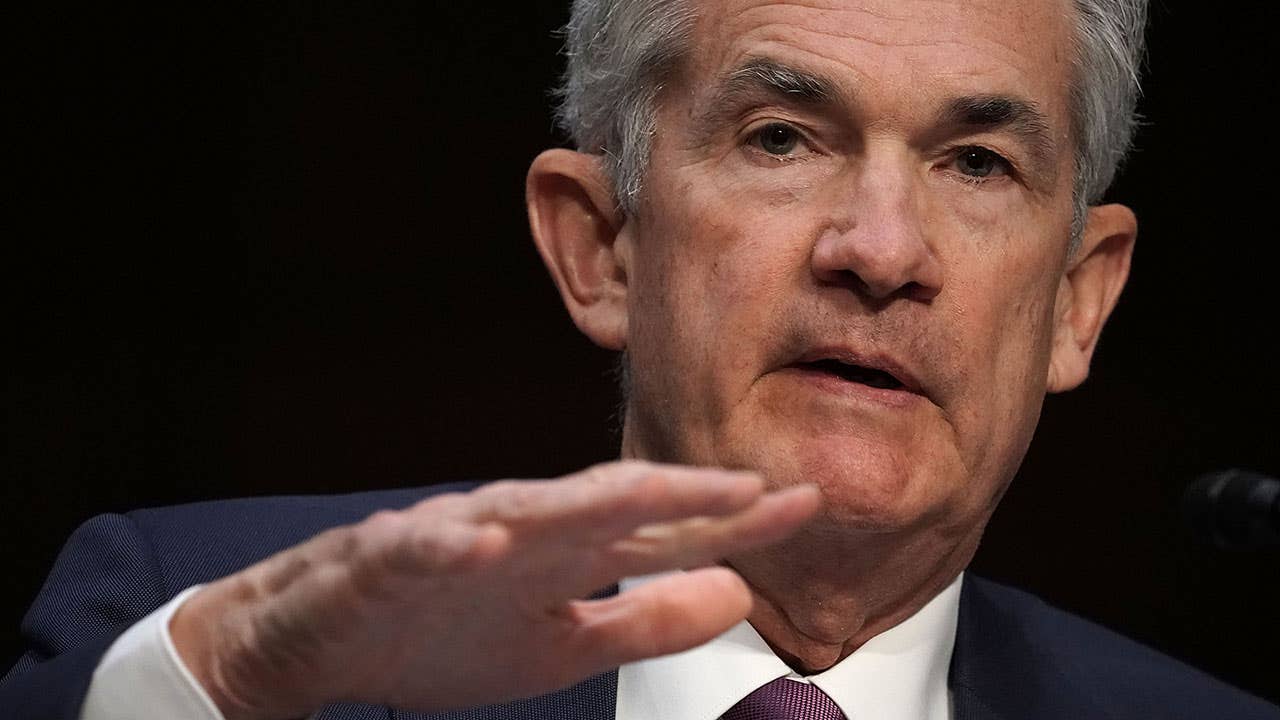 The Federal Reserve wants to assure you it’s not running on autopilot.

Minutes from the December Fed meeting indicate that policymakers are paying very close attention to market volatility and concerns about trade disputes and global growth forecasts. They’re also aware of how tricky it’s becoming to raise interest rates and trim the central bank’s balance sheet at the same time.

The release of minutes comes less than a week after Fed Chair Jerome Powell spoke on a panel during the annual meeting for the American Economic Association in Atlanta. In addition to announcing that he wouldn’t resign — even if President Donald Trump asked him to — he said that if necessary, the central bank would be willing to make adjustments to the way it’s unwinding its balance sheet.

“If we came to the view that the balance sheet normalization plan or any other aspect of normalization was part of the problem, we wouldn’t hesitate to make a change,” Powell said.

It’s tough to say whether the Fed will actually make adjustments as it reduces the size of its trillion-dollar balance sheet. Any changes would have implications for not only investors, but also homebuyers and other consumers.

Interest rate hikes may garner most of the attention, but behind the scenes, the Fed has been shrinking its big $4.5 trillion balance sheet since October 2017. Initially, it was selling $10 billion worth of assets (primarily mortgage-backed securities and U.S. Treasury debt) per month. Now, it’s shedding $50 billion a month.

In the process, it’s reversing the effects of a policy it implemented during the last financial crisis and trying to return to “normal” after years of ultra-low interest rates.

Balance sheet reduction is something the Fed has never done before. Many people would like to see the Fed’s balance sheet shrink, but “not at the expense of causing another downturn or financial markets rout,” says Mark Hamrick, Bankrate’s senior economic analyst.

There’s a lot of uncertainty regarding how long the process could take.

“I think it’s going to be pretty substantial, maybe two or three years longer than they expect to reach some sort of a normalization of this size of a balance sheet, maybe longer,” says Pete Earle, a research fellow for the American Institute for Economic Research.

As mentioned in the minutes from the December Fed meeting, there’s also the issue of how the central bank’s benchmark interest rate stands in relation to the rate tied to excess reserves.

“The staff noted that the federal funds rate and other money market rates could possibly become somewhat volatile at times as banks and financial markets adjusted to lower levels of reserve balances,” the minutes say. “Were upward pressures on the federal funds rate to emerge, it could be challenging to distinguish between pressures that were transitory and likely to abate as financial institutions adjust and those that were more persistent and associated with aggregate reserve scarcity.”

“You just can’t take a trillion dollars of reserves out of the system then, you know, not think that something’s going to go bump in the night,” says Greg McBride, CFA, Bankrate’s chief financial analyst. “Powell’s comments were basically to allay the fears of investors that this was somehow carved in stone. It’s just all that really was doing was just committing to being flexible and having an open mind.”

At the same time, it may be too soon to say whether any changes to the balance sheet normalization plan will be made.

“It still feels like the odds are against a shift, but these are the early innings of the process,” Hamrick says. “The mere fact that Chairman Powell signaled and others have now indicated they are flexible on the balance sheet, as well as with rates, is very significant. It was a dramatic shift that some investors had been calling for, suggesting that the Fed was disregarding developments in markets and in the economy.”

At this point, the Fed doesn’t know how small the balance sheet is expected to get. Powell said during a speech in Washington before the Economic Club that it should ultimately be “substantially smaller.” Currently, the Fed’s treasury and security holdings are just below $4 trillion.

How the Fed could make adjustments

When it comes to its balance sheet, any shift in the Fed’s policy stance would depend on the conditions that made the central bank reconsider its original plan, McBride says. At the moment, the Fed is letting some of its maturing assets run off instead of reinvesting them.

“I think the first step would be to stop that process and basically reinvest all maturing proceeds so that the balance sheet doesn’t run off but stays at a steady state,” McBride explains. “If the economy were to really take a sharp downturn, they could resume buying securities in the market and I think the reality is, in the next recession, the Fed is going to arrive at that conclusion pretty quickly.”

As long as it continues its plan of unwinding its balance sheet, the result could potentially be higher mortgage rates for homebuyers and more market volatility — which makes investors nervous. Balance sheet normalization paired with interest rate hikes will cause the economy to slow and we could potentially end up in a recession. As concerns about the next economic downturn grow, it’s high time for Americans to start padding their savings accounts, particularly now that the “returns on cash are the best that they’ve been in a decade,” McBride says.