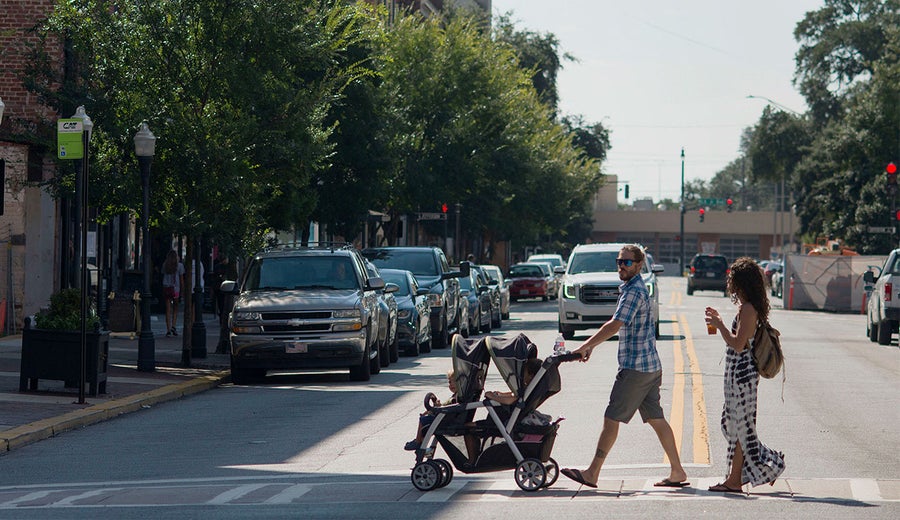 If you’ve been awaiting the return of a popular payday loan alternative, don’t hold your breath.

Deposit advances once were offered by banks like Wells Fargo and Fifth Third Bank. Like payday loans, they covered folks who needed quick cash in emergency situations and charged high interest rates in return.

When strict guidelines made deposit advance loans virtually impossible to sell, banks dropped them in 2014.

Fast forward to 2017. One regulator has tossed out its guidance, allowing national banks to bring deposit advances back from the dead. But a new payday lending rule could keep them from making a comeback.

Missed out on all the drama? Here’s a quick look at what transpired. And if you can’t get a deposit advance loan, you can find lines of credit and personal loans at banks and credit unions.

Deposit advances were small, short-term loans. They were repaid within weeks when banks pulled funds from an upcoming direct deposit.

Generally, deposit advances were only available to existing bank customers, says David Pommerehn, associate general counsel at the Consumer Bankers Association. Though they were compared to payday loans, he says they weren’t as risky.

“In many ways, the deposit advance products were far more safe than payday products in general,” Pommerehn says. “They were well-liked by consumers that used them.”

Consumer advocates, however, didn’t see a big difference between deposit advances and payday loans. Both had triple-digit interest rates and consumers often took out multiple loans.

“The evidence was clear that they kept borrowers stuck in long cycles of debt,” says Rebecca Borné, senior policy counsel at the Center for Responsible Lending.

The Office of the Comptroller of the Currency recently dumped its guidance on deposit advances, saying it conflicted with a payday lending rule. It may also have forced consumers who needed short-term loans to rely on harmful alternatives.

Eliminating the OCC’s guidelines — which have harsh underwriting requirements and limit how much consumers can borrow — gives national banks the chance to reintroduce deposit advances. But whether they will is questionable. Under the payday lending rule from the Consumer Financial Protection Bureau that is scheduled to take effect in 2019, offering deposit advances would remain burdensome.

“Banks will not produce a platform that they know they’re going to have to discontinue in such a short period of time,” Pommerehn says. “Perhaps some of the banks that have the platforms already may make these loans. But I would likely say even those banks will begin ratcheting down whatever they’re doing in that space in light of the CFPB’s final rule.”

The OCC’s moves don’t change anything for Wells Fargo, a spokesperson says. The bank was one of six major institutions to stop offering deposit advance loans. A Fifth Third Bank spokesperson says it’s considering its options and is committed to meeting customers’ short-term, small-dollar credit needs.

A Regions Bank representative says the bank has no plans to reintroduce a deposit advance product. Guaranty Bank was recently closed and the Bank of Oklahoma declined to comment.

In a conference call, U.S. Bancorp CEO Andy Cecere said the company is “looking at a number of different products in that category, and that (deposit advances) may be something we pursue over the next few quarters or the next year.”

Where to get emergency cash

If your bank’s not offering deposit advances, there are other ways to get small-dollar loans in a jiffy. Credit cards are worth considering if you’re eligible. Even a card with a high interest rate is more affordable than a payday loan.

Other short-term lending options include:

Payday alternative loans. Federal credit union customers can borrow up to $1,000 for one to six months. The maximum application fee is $20.

Borrow-and-save loans. In addition to borrowing money, consumers can build credit and save money. Many of these programs are available at credit unions.

As you shop around for short-term loans, shoot for an interest rate below 36 percent, says Michael Best, director of advocacy outreach at the Consumer Federation of America. Avoid products with fees that seem unnecessary.

If you can, avoid borrowing altogether, says Bruce McClary, vice president of communications at the National Foundation for Credit Counseling. Find a credit counselor who can look at your budget and help you develop with a financial plan.