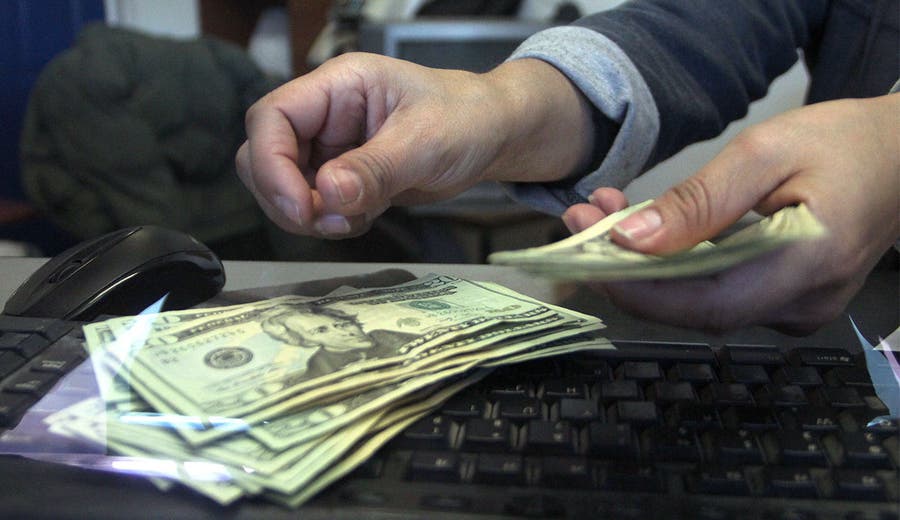 Credit union borrowers may get some relief in the form of lower interest rates — that is, if they’re lucky.

If they’re federally-insured, state-chartered credit unions may have this authority, too, depending on state laws.

Bottom line: Your credit union may soon have more money to loan, and that could work to your advantage. If you’re in the market for a home loan now, don’t fear, mortgage rates remain incredibly cheap.

Additional details and guidelines will be available in three to four months. In the meantime, your credit union could begin issuing and selling securities now if it meets the NCUA’s expectations.

Through securitization — or the process of packaging loans into pools and selling them off to investors — credit union members may have access to more credit.

“It just basically frees up institutions — gives them the ability to make more loans than they otherwise would,” says Mike Schenk, vice president of research and policy analysis for the Credit Union National Association.

That’s something consumers can look forward to.

“What this means is that the credit union industry, the entire system, is going to be safer and sounder,” says Ann Kossachev, regulatory affairs counsel at the National Association of Federally-Insured Credit Unions. “If there’s more money flowing through the credit union system, there’s less risk that those credit unions are going to fail.”

But the chances of that happening may be slim. Credit union rates are relatively low.

“Because lenders would be more fully engaged and more efficient, there’s the potential for lower interest rates,” Schenk says. “I don’t at the moment think that with rates as low as they are that you would see dramatic declines in rates.”

Instead of waiting for interest rates to drop, make eliminating debt a top priority. If the Federal Reserve raises its benchmark rate for the third time this year, having a credit card or home equity line of credit will become more costly.

What to do before applying for a loan

Even if your credit union can offer more loans, qualifying for one won’t be easier.

While a lender may take many factors into account when deciding whether you’re eligible for financing, your financial and credit history will likely be key components. You can check your credit score and report for free before applying for a loan.

“Best thing for a consumer to do is know what their credit is going into this process, so they can understand what they might be eligible for,” says Paul Gentile, president and CEO of the Cooperative Credit Union Association.

Building up your savings may also be important, especially if you’re applying for a mortgage. Compare rates on high-yield CDs that can help you save up for a down payment on a house or a car.

Not sure whether you’re a good candidate for a credit union loan? Consider meeting with a financial adviser.

Give credit unions a chance

If you’ve never considered borrowing from a credit union, maybe that should change.

“You get more back than you would belonging to a bank,” Kossachev says. “You get better loans, you get better products and overall, we like to think better service.”