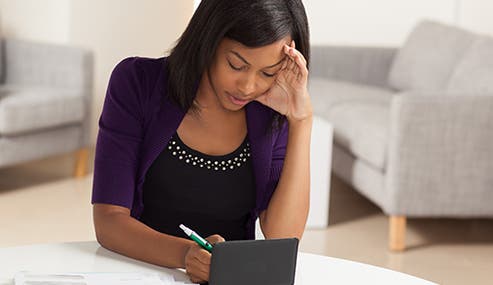 Across the nation’s banking landscape, the big are getting bigger and are offering more bank tools than ever.

The big banks are growing and are taking a larger share of the market, says James Kaplan, an attorney in Quarles & Brady’s Chicago office. The combined assets of the 10 biggest banks are now a staggering $9.72 trillion, according to Bankrate estimates. These big guys have taken market share away from smaller banks.

Meanwhile, community banks have stuck to their deep local roots. Yet, they’ve also endured challenging times because of commercial loan weakness. In 2010, the number of community bank failures peaked at 157, according to the ValuEngine Quarterly FDIC (Federal Deposit Insurance Corp.) report. Fortunately, the failure rate is slowing. Only 92 community banks failed in 2011 and 51 in 2012. Through June of last year, failures had slowed even further to only 13.

“Community banks are mostly coming out of the woods,” says Richard Suttmeier, chief market strategist at ValuEngine.com. “They do still have some problem real estate loans, though, that go back to the financial crisis.”

Given this changing banking landscape, it pays to weigh pros and cons of big banks versus community banks.